With each passing year the popularity of Minecraft, a sandbox-style open-world game, seems to be rising.

Whether it’s creating awesome-looking tree houses, unique Minecraft barns, larger-than-life mansions in creative mode, or just fooling around with their friends in survival mode, it seems like players just can’t get enough of the game.

But why is Minecraft so popular among the gaming fandom? In fact, the question should be, how has the game managed to maintain its popularity for such a long period of time?

We think we might’ve unraveled that mystery for you! So, without any further ado, here are 5 reasons why Minecraft is so popular.

5 Reasons Why Minecraft is so Popular

Nowadays we’ve witnessed that more and more gamers have started preferring open-world games over closed-world games and the reason for that is pretty simple.

Open world games give gamers a chance to explore and play the game at their own pace. And to date, we haven’t been able to find a more detailed and enthralling open-world game than the one in Minecraft.

Each Minecraft world, depending on your seed, consists of multiple different biomes ranging from sand-filled deserts to snowy plains.

On top of that, there are also multiple caves, ravines, mansions, villages, and dungeons that players can just spend hours in, looting and pillaging them in the process.

And then there’s also the nether, a huge separate world that can be accessed through a nether portal which comes with its own set of trials and tribulations.

All in all, Minecraft’s open-world is absolutely gigantic and a world that players can just lose themselves in for hours on end without getting bored.

New Minecraft players shy away from playing in survival mode for too long due to the fear of the different mobs of enemies running around the place.

But we truly believe that the players who decide to test themselves in survival mode will find themselves so immersed in the game that they lose track of time. And that’s mostly due to Minecraft’s excellent story and leveling up mechanics.

Basically, the way you level up is by killing as many mobs as you can and then picking up the XP that they drop.

And unlike some of the games out there, there are benefits of leveling up as well. The more you level up the better armor you can craft for yourself and the better weapons you can wield.

On top of that, leveling up also allows you to acquire higher-level enchantments on your armor and weapon.

Furthermore, leveling up also allows you to advance in the story and fight in boss battles with the Wither king and ultimately the ender dragon.

We previously talked about how new players refrain from testing their skills in survival mode and instead venture to test their creativity in creative mode.

Creative mode basically supplies players with a huge plain area upon which they can create any structure their heart desires as they have an unlimited supply of materials and have access to every material in the game.

This huge ever-expanding playground has had some absolutely stunning and mammoth structures built on top of it.

In fact, you need only do a quick youtube search about creative mode creations and a plethora of large-scale, highly creative builds will pop up in front of you along with tutorials on how to create these very builds for yourself in your world.

Overall, the creative mode allows you to extract ideas from the very depths of your brain and display them on a huge canvas and test your own creativity.

As a bonus, Minecraft is also regularly updated with new material types to make sure creative mode stays fresh and players never run out of ideas for builds.

In addition to these, there are several other modes you can try if you get bored playing these ones. To list a few, there’s skyblock where a player or team of players only has access to one solitary tree in the sky and a chest in the distance, that they have to reach by placing blocks down, to survive.

Then there’s also a hardcore mode where the mobs are significantly stronger and players don’t have a respawn ability and the process to progress in the game is the same as survival mode. Other than these there are plenty of other modes that players can dive into

This reason’s quite self-explanatory to gamers who’ve played online multiplayer games before so we won’t be going into much detail.

Simply put, the game allows you to play with a team of your friends in any game mode you wish, be it survival mode, creative mode, or any other game mode.

Any game which you can play with your friends online is going to be super popular and the same is the case with Minecraft.

So there you go folks, those are some of the reasons, among others, which can be used to explain why Minecraft has been so popular for such a long time.

So, if you weren’t sold on the game before you have to be now after reading all the activities the game offers.

All in all, you can believe us when we say that Minecraft isn’t going anywhere and is going to remain a popular game among the gaming fandom for some time to come. 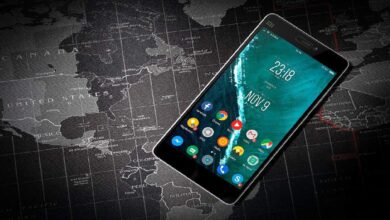 Jolla: Is this Really an Alternative to Android? 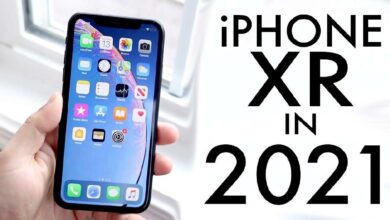 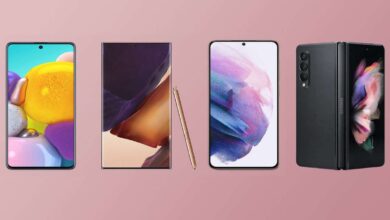 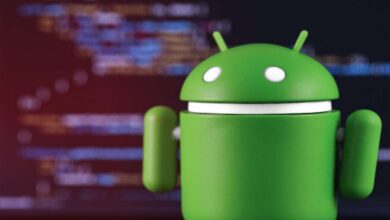