Mobile phones are immensely important in the lives of modern people. Unfortunately, most people have no idea how to secure their mobile devices, leaving them vulnerable to all sorts of attacks. Here is a guide to some of the most useful kinds of security and privacy apps for the Android Operating System.

By now, just about anybody who pays attention to online security will have downloaded a VPN for PC. Apps are increasingly being developed as counterparts to Windows and Mac systems. Virtual Private Networks obscure IP addresses and keep browsing history safe by rerouting all internet requests through an encrypted tunnel leading to a proxy server in a remote location.

Secure private vaults are pretty much self-explanatory: they are file locations within your Android phone that are very hard for outside users to access. Usually, this security is achieved through the use of encryption and multi-factor authentication. This kind of app is usually downloaded by people that need to keep work files safe or who have sensitive information on their phones.

The Tor network was developed to stop online snooping and ISP data collection. A registered charity, the network aims to maintain online privacy by maintaining a dispersed network of encrypted tunnel-to-server connections. This enables almost complete freedom of the internet. Several apps have been developed that allow Android phone owners to make use of this network. Unfortunately, some people have used the ‘dark web’ that the Tor network enables to host truly awful content, scam buyers, and sell drugs. Don’t assume that you are safe while using the Tor network: it can be a big wild west out there.

Keeping your passwords safe is very important. Secure password storage applications help users to keep multiple passwords safe. The best password protection applications limit the amount of outside software used in the control of the app. Apps like Keepass even have their own native keyboards to make extra sure that hackers can’t access precious authorization codes. Most good password security apps have multi-layer authentication systems of their own to prevent unauthorized access. Just don’t forget those passwords.

Syncing your files between two or more devices is something most people are familiar with – even if they don’t call it by its real name. When you back up your photos by transferring them to your PC, this is known as syncing. Downloading music from your PC to your Android phone? Yep, that is syncing too. Most people don’t use a wired connection to sync files between their devices. Instead, they tend to use the internet.

The only problem with this method is that it leaves files vulnerable to interception while they are in transit. Using the internet to sync files typically involves the sending of files to a server, which then sends them on to the end-point device. Encrypted syncing applications do away with the need for a server and establish a peer-to-peer encrypted connection between devices. This removes the risk of interception.

Now you know how to keep your Android device safe. 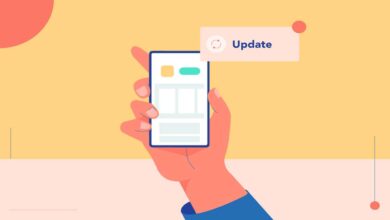 What to do if your Android app won’t update 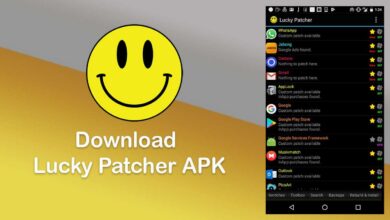 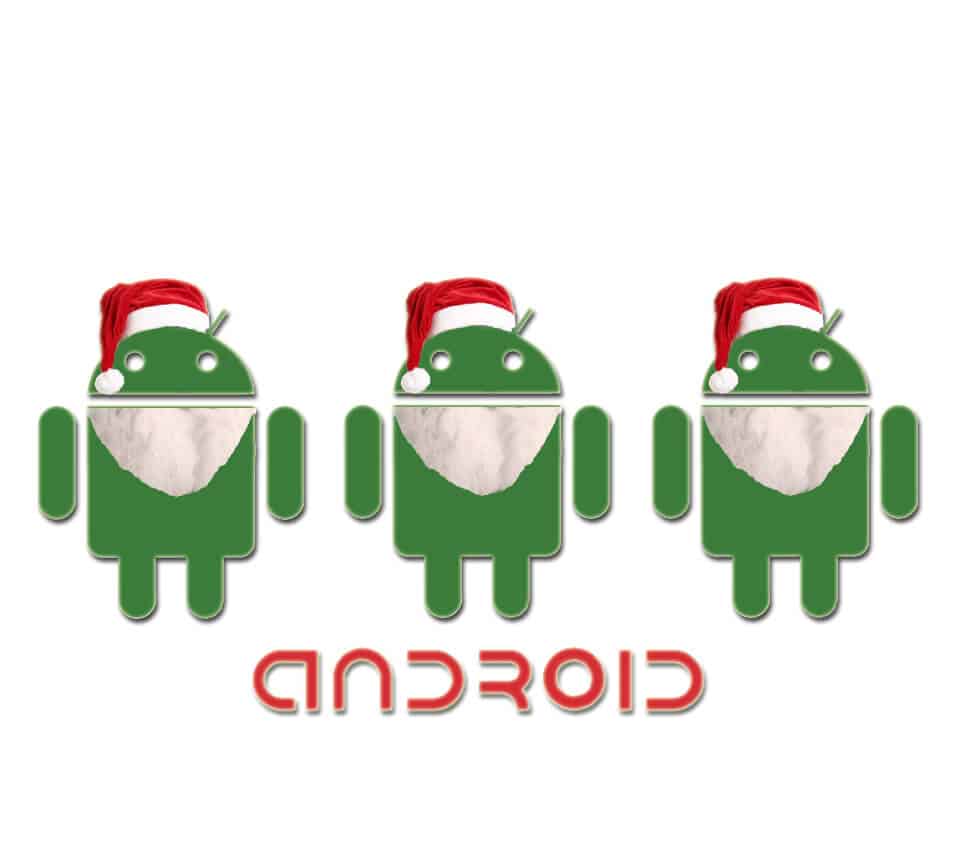 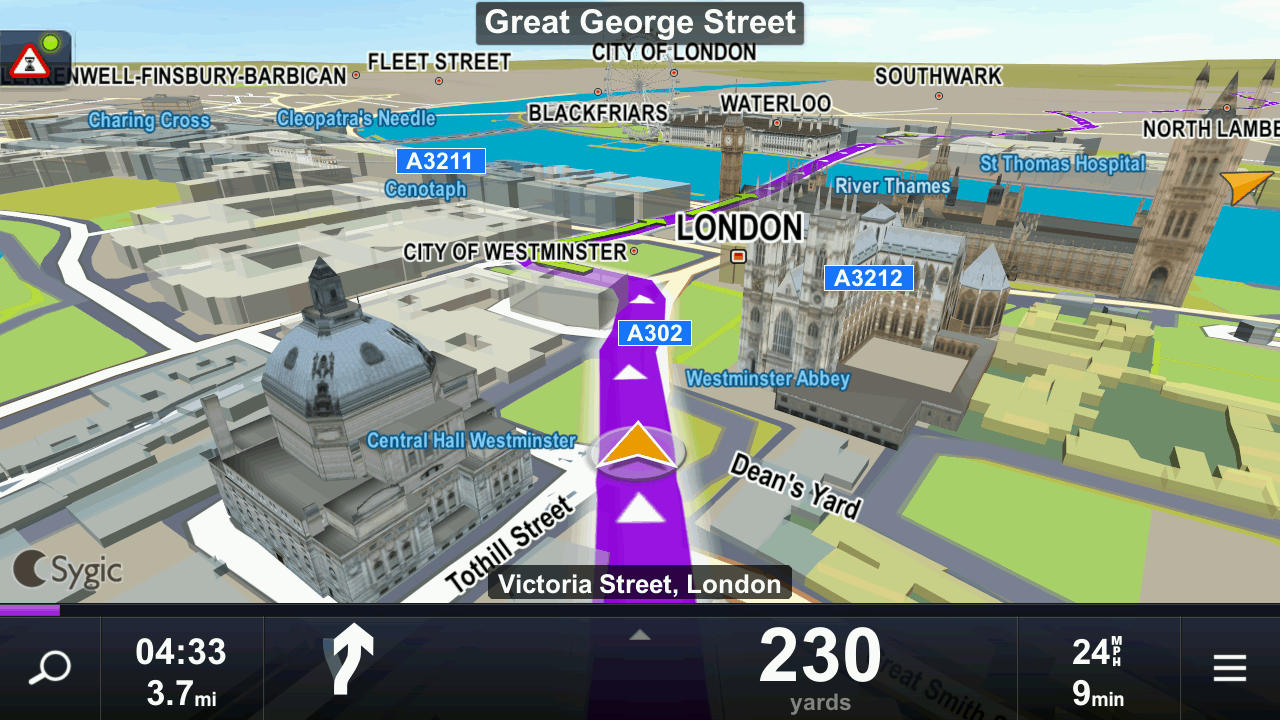 How to use offline maps for navigation on your Android device