If you were to reach for a dictionary and look up the term ‘outspoken,’ it’s likely you’d find a picture of Green Bay Packers quarterback Aaron Rodgers. There’s no doubt the veteran NFL star likes to talk, and that has been in evidence in recent weeks with the 38-year-old’s repeated appearances on talk shows and podcasts.

For an individual who likes to talk, Rodgers is at least a person who backs up his words and actions on the field of play. The Green Bay man has picked up the NFL MVP award for two seasons running, and his mere presence at Lambeau Field gives the franchise hope of another Super Bowl, and it’s been 12 years since their last.

This season it may well be worth backing Rodgers to lead his team to the Super Bowl, though that would require his team-mates to match his obvious abilities, and if that’s a bet you want to make, then check out the reviews of NY betting apps to see which are the best to sign up with when you do make that NFL wager.

During the peak of the COVID crisis, Rodgers was everywhere and his views on the matter and vaccination, and he then went on to confound critics to state that he was ‘immunized’ last year, and he’s now decided to clear up any confusion. Doing so via his appearance on the Joe Rogan Experience.

It turns out that he elected to use the term ‘immunized’ to intentionally mislead the media and, indeed, those who then saw the statement in numerous publications and shows;

“I’d been ready the entire time for this question and had thought about how I wanted to answer it,”

“And I had come to the conclusion; I’m gonna say, ‘I’ve been immunized.’ And if there’s a follow-up, then talk about my process.

“But, I thought there’s a possibility that I say, ‘I’m immunized,’ maybe they understand what that means, maybe they don’t. Maybe they follow up. They didn’t follow up. So then I go [into] the season them thinking, some of them, that I was vaccinated.”

Obviously, this all blew up when Rodgers, somewhat inevitably, did contract the coronavirus, and that was something the Packers star clearly knew may occur;

“I knew at some point if I contracted COVID or if word got out because it’s the NFL and there are leaks everywhere, it was possible I’d have to answer the questions,”

“And that’s when the shit storm hit because now I’m a liar, I’m endangering the community, my teammates, all these people. And the attempted takedown of me and my word and my integrity began.” Rodgers commented during his lengthy discussion with Rogan.

This season is the 18th that Rodgers has represented the Packers, and he is arguably at the peak of his powers and is certainly the type of character to get the most out of his team-mates, with everything that happens outside of the game being nothing more than white noise to the experienced NFL star. 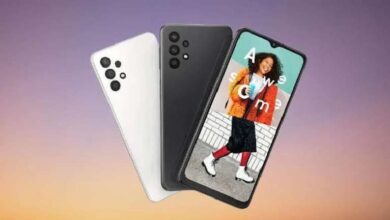 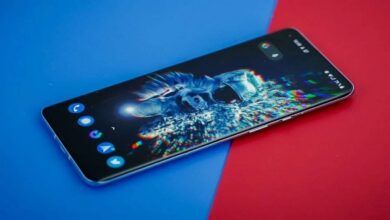 OnePlus 10 Is Coming Out Sooner Than We Thought 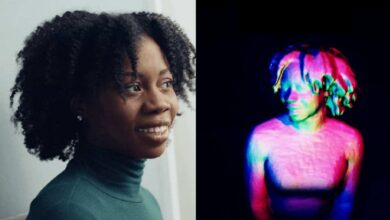