The new website Overlyzer went online about a year ago, and the innovative tool for live betting has also been available in the Google Play Store since the midth of May. Overlyzer offers a brand new algorithm that shows the course of soccer games from over 800 leagues and competitions from 160 nations in graph form – and all of this in real time.

The user can see at a glance which team is exerting more pressure, whether the game is being played offensively or defensively and which team is currently on the trigger. With the help of the extended filter options, users of the tool can sort their game selection according to all conceivable criteria: pressure, shots, corners, cards, but also game phases, pre-game and live odds or possession. In this way, the game selection can be tailored directly to the user’s needs.

Overlyzer is the new project of the makers of the Austrian Soccer Board and abseits.at, two of the oldest and most renowned soccer portals in Austria. The new platform now has active users from over 40 countries who have been brought together to form a large community, especially on Twitter, to exchange tips and tricks – and of course their favorite filter settings.

Overlyzer is now also available as an app in the Google Play Store. So for live betting enthusiasts, Overlyzer is available even faster than before. As managing director Daniel Mandl explains, the tool was specially developed for sports betting: “Of course, success in sports betting in general and soccer betting in particular depends on numerous factors. Some of them can hardly be controlled by yourself.

In this regard, Overlyzer is the ‘missing piece of the puzzle’ to success. The visualization of the game progression and the filter functions enable users to find games that they could normally overlook and, above all, significantly reduce their risk when betting.”

Former Interwetten CEO on board

Also on board is Heinz Patzelt, a real industry celebrity. The former CEO of Interwetten and founder of wettfreunde.net, which was sold to the Danish company Better Collective about three years ago, invested in the company and will contribute to even faster growth with his expertise.

“We are very happy that we were able to win Heinz Patzelt, one of the greatest domestic experts in this segment, for our project. He completes our team and we have big plans for the future,” emphasizes Mandl.

In addition to several new features, the team is now working on a native app for iOS systems. The next innovations will be presented in the coming weeks and months. These include improvements in usability and new algorithms that are primarily intended to become real game changers for football bettors “pre-game”.

But managing director Mandl also wants to announce further collaborations, for example with well-known football clubs, in the near future. 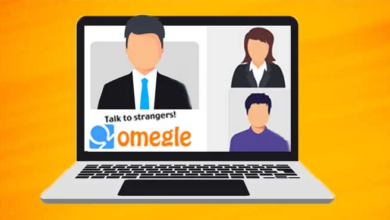 The 5+ Best Sites Like Omegle That You Should Check Out 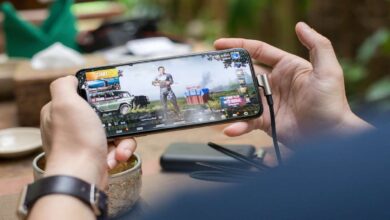 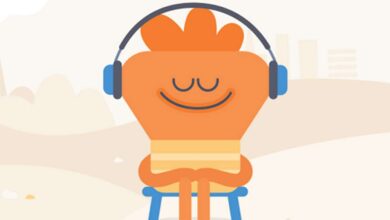 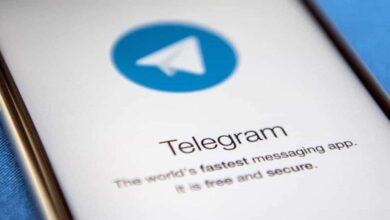