After facing one of the biggest crashes in the history of cryptocurrency, bitcoin starts recovering and touched the safe mark of $40000. Several factors came together and became the reason for the downfall of bitcoins. If you want to make a bitcoin investment, you can click here. First, Elon Musk stopping to accept bitcoin for his Company and then the regulations imposed by China on crypto transaction led to the plunge in bitcoin’s value. You can read below to learn the latest news and updates about the crypto world.

Article Index show
The energy conservation efforts of Musk shot up the price
Other cryptocurrencies were also benefitted
China imposed a ban on crypto, but people aren’t ready to accept
Users looking for alternate ways to buy crypto

The energy conservation efforts of Musk shot up the price

Rapid fluctuations are not a new thing for the bitcoin world, and it has again witnessed some quick changes in the price after the bitcoin crossed the market of $40000 and showed some healthy signs of recovery. It happened after the Tesla boss Elon Musk posted a tweet in which he revealed that he has been into positive talks with a group of Bitcoin miners from North America. He has been discussing the energy conservation ways that can help to make the bitcoin mining environment friendly with them.

It showed a ray of hope for the investors because as soon as this tweet was posted, the price of bitcoin started rising and crossed $40000. However, after some time, the price plunged again and went to $37294. The bitcoin market cap stands at $697.99 billion on May 25, and $39966 was the higher price it went to within 24 hours.

Other cryptocurrencies were also benefitted

During all the fluctuations that occurred in the crypto market, bitcoin was not the only cryptocurrency that gained some profits as another crypto in the market also gained a bit. Ethereum is the second-largest cryptocurrency after bitcoin, and its price went up by 7.12% within 24 hours. Its total market cap is around $285.12.

So, it makes it clear that all the ups and downs that occurred in the crypto world after the tweets made by Elon Musk not only had an impact on the bitcoin market but also affected other cryptocurrencies. Along with Ethereum, significant growth was seen in dogecoin also. Dogecoin was a meme cryptocurrency that skyrocketed after Elon Musk tweeted about it. It took the price of this new cryptocurrency to great heights.

China imposed a ban on crypto, but people aren’t ready to accept

A considerable portion of the world’s bitcoin mining is done in China, but the recent ban imposed by the Chinese authorities on the use of cryptocurrency has taken the users with shock. On May 18, Chinese Financial institutions passed strict instructions to their banks that they should not approve any transaction related to cryptocurrency.

The decision was taken after seeing the high volatility of cryptocurrency and the increasing financial risk with increasing cryptocurrency transactions. In May, bitcoin face some massive fluctuations in its price, which has made numerous investors face significant losses.

After the tweets made by Elon Musk, the price of bitcoin plunged by over 30%, and the overall downfall of all other cryptocurrencies was around 50%. Seeing such quick fluctuations, about 480000 investors in Chine pulled out all their money from cryptocurrency within 24 hours. The total amount liquidated within 24 hours in China was over $5.92 billion, which is a vast amount and clearly shows the lack of trust of investors in the crypto world.

It happened on the same day when PBOC passed a statement that all financial institution is banned from processing any kind of cryptocurrency transactions. It took a heavy toll on the crypto market and bruised bitcoin’s price to a great extent. Moreover, it was also the primary reason behind users withdrawing their money from bitcoin in panic.

China has placed a ban on crypto transactions as in the past several scams and frauds have occurred in the crypto world. So, to minimize such risks, China is trying to close down most of the P2P lending business and bringing the rest of them under the strict regulations of the financial authorities.

Moreover, the energy consumption of bitcoin mining has been an alarming issue for several months. China mines over 65% of the total bitcoins floating in the market, o this decision will surely minimize energy consumption and will have a positive impact on the environment. 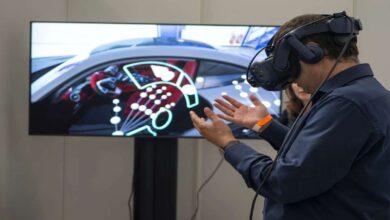 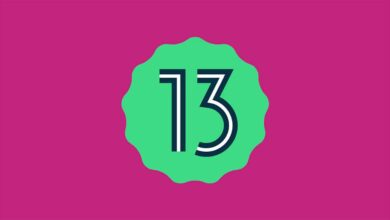 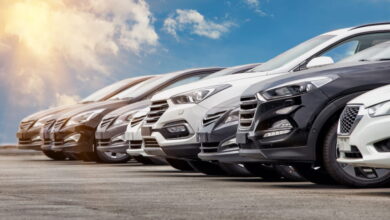 5 Reasons Why Car Rental Monthly Is Cheaper Than Daily Rentals