With a truly surprising move, Epic Games has decided to release Fortnite for Android outside of Google Play, the official store of smartphones and tablets with the operating system created by the Big G. itself.

The reasons for this decision? Business, obviously: Google indeed takes a percentage of profits that software houses do with their apps and also on purchases within the software itself, as it happens with Fortnite. Purchases that at Epic Games mean multi-million dollar earnings.

Google Play also provides publishers with great visibility and other important tools, but Epic for Fortnite does not really need advertising given the huge success it is obtaining on every gaming platform. We can say that the software house with Fornite has managed to have a sort of permanent Pokerstars casino bonus code.

So, could the launch of Fortnite for Android outside of Google Play really represent a revolution in the distribution of apps on smartphones and tablets? It is difficult to imagine that a total upheaval will occur: most of the software houses undoubtedly need Google Play, especially small businesses that need to become well-known by a big audience.

The same users that through so many years have been accustomed to thinking that the only way to download apps is from Google Play, and it is hard to change such consolidated habits, except for highly anticipated apps like Fortnite.

It is not impossible to assume, however, that other very important launches for apps already well known to the general public can occur outside Google Play following the breaking of the taboo made by Fortnite but, in our opinion, these will be rare cases in, who knows, how many years.

Of course, then, there were controversies and heavy bumps from Google to Epic regarding the security of installation of Fortnite. The shooter indeed requires the preliminary installation of a special device, from which then start the download of the game from Epic’s servers.

Deploying an installer outside of the Play Store is a practice that obviously strongly increases the risk for inexperienced users, who may not download it from Epic’s official website, but from the first malicious link they can come across in the web. In addition, the installer is not protected by the series of controls present on the Play Store that, although not infallible, are still more effective than the total absence of them.

And soon after the launch, Google itself almost immediately discovered a serious vulnerability in the installer of Fortnite, which potentially allowed other malware to access the device of unsuspecting videogamers through a type of cyber attack known as man-in-the- disk. The Big G has immediately privately informed Epic Games, that has promptly closed the flaw, making the news public. This was not appreciated by Epic, but Google probably used this also as a warning for those users wishing to embark on a similar operation.

So, will Fortnite be the only exception that confirms the rule or other software houses will follow Epic Games? We’ll surely find it out soon. 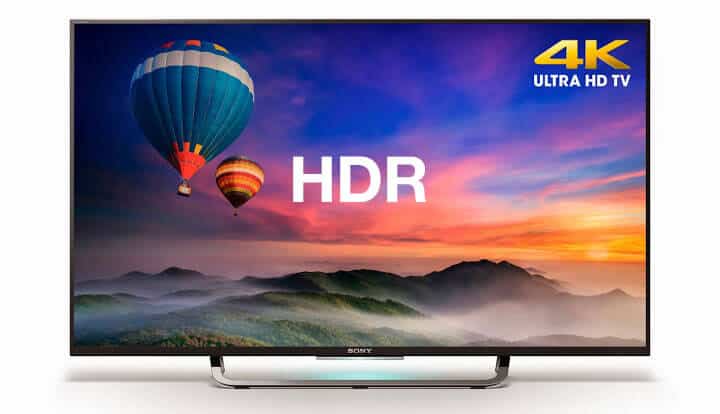 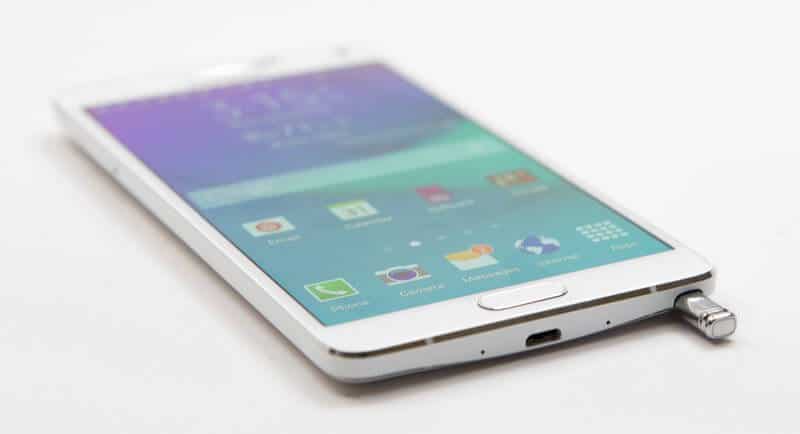 The flagship smartphones worth waiting for in 2016