Do you like manga, superhero comic-books, underground or European comics? If you have a good Android tablet or mobile and you are a bit like me, then surely today’s post will interest you.

In this list, we review the best applications to read comics for free. As I always say in this type of rankings, remember that we do not include any application that promotes pirated content. All 100% legal, and adjusted to the law, as they say. There are many sites like Mangago and others, that allow users to read their favorite Manga online without any cost.

The big American publishers like Marvel and DC still have a lot to learn in order to promote their comics in digital format (it cannot be that almost all of them are paid and cost the same as on paper!). Given the success it is having, it is more than clear that the future goes through initiatives such as Shueisha.

Shueisha has revolutionized the comic sector with this application. Manga Plus offers completely free of charge all the manga published in Shonen Jump and the rest of the publisher’s magazines simultaneously with their release in Japan.

If we want to keep up to date with Dragon Ball Super, My Hero Academia, Boruto, One Piece or reread modern classics like Death Note, we cannot ignore the Manga Plus proposal. At the moment it has a catalog of 56 active publications, with weekly updates and for a few weeks, many of them also in Spanish. Without a doubt, the best app to read comics on Android.

The big difference between WEBTOON and the rest of the apps that publish comics that also come out on paper is the format. This app only collects comics that were originally intended to be read on a screen, which makes them much easier to digest (fewer bullets and bubbles per page).

WEBTOON’s platform collects more than 7,000 webcomics of various genres, ranging from action, through horror, romance, comedy, and everything we can think of. The style is also very varied, with American-style webcomics, manga, manhwa, or superhero. The authors are also the best, and we found things as interesting as Sarah Anderson ‘s Sarah’s Scribbles. The best application to read comics for free and legal after Manga PLUS.

Another excellent app to read comics and manga from the screen of the mobile or tablet is Tapas. As they are webcomics, the pages are adapted to the mobile format, which makes them much easier to read. There is a lot of light and romantic novels, but it also touches on genres like horror, fantasy, or comedy.

After having given a good review of the catalog, I would say that the medium level is a bit more amateur than WEBTOON, although it also has titles of the highest quality. Some of his most popular comics are ” They say I was born a King’s daughter “, ” Silent Horror Z ” and ” Jack: The American Ghost “.

The great hallmark of Madefire is that it includes “Motion Books” in its catalog. An innovative format that gives movement and sound to some of his comics, creating a much more enriched and interesting experience for the reader.

Its library of free comics is made up of publications from publishers such as DC Comics, Valiant, Blizzard, IDW, Archie or Valiant, among others. Almost all are number one and one-shots, having to pay if we want to read later issues. In any case, it is a good place to find out if we like an author or series, and from there we can find the chestnuts on our own.

One of the first and most important platforms to read comics in digital format. It has comic books from Marvel, Image, DC, and some other manga. Its catalog exceeds 100,000 copies, although in the free version the number is much lower.

The big difference with Madefire in this regard – in addition to the absence of Motion-Books – is that it includes the free comics published by Marvel (Spider-Man, X-Men).

It is a platform very similar to Tapas and WEBTOON, although personally I think that the comics that are published are a little below these in terms of variety and quality of drawing – with some noble exceptions. In any case, it is still an excellent source of free comics aimed at a fairly well-defined audience (mainly teenagers).

Make no mistake, the Marvel and DC Comics apps are not the best place to go for free comics. The 2 publishers have a very similar interface, with a rather rickety free reading section (which also requires a login to download the comics).

The only thing that is really worth it is to find out about the next sagas and news that they promote in their issues of Marvel Previews and DC Nation, respectively, with info and interviews that may be of interest to fans of the American mainstream comic-book. If we are looking for free superhero comics, even single issues, it is best to go to ComiXology (or Marvel Unlimited, the Netflix of Marvel comics, although there the free catalog is much shorter). What can we do…

The last webcomics app that we include in the list is CIAYO. It throws a lot of romantic comedy, but there are some other more than an interesting gem in the Action and Adventures section.

The home of comics like Hana & Mr. Arrogant, Lovephobia, Blue Serenade or Soul of Neko, among others. The application is developed in Indonesia, which means that almost all the comics are in English (or in the Malay language, but these are the least).

App to buy and read comics on Android practically identical to those of Marvel and DC. What differentiates these 2 is that it has a larger catalog of free digital comic-books in several languages (although Spanish is still very little present). It also has some shortcomings such as the absence of images or previews of the comics. Not to get excited about, but overall it’s pretty good

The American publisher Dark Horse is known for its adaptations to well-known franchise vignettes such as Alien, Battlestar Galactica, James Bond, Stranger Things, Overwatch, and many others. In addition, they publish manga such as Berserk and The Sword of the Immortal, and it is the home of the legendary Hellboy.

We’re nearing the end with the IDW and BOOM! Studios. Here we will find the comics of Transformers, Power Rangers, Adventure Time, The Ninja Turtles, Star Trek, and GI Joe. The catalog of free comics offered by these 2 publishers is limited like the rest of their American superhero competitors, but at least it does not require registration as in Marvel and DC.

It should be clarified that yes, in the case of BOOM! Studios, last year the publisher decided to withdraw its app from the Play Store, making a rather drastic move and passing all its content to the Madefire platform (an application that we mentioned a few paragraphs above). That is why if we look for it in the Google store now we will see that it no longer appears… but hey, we still have the IDW app! 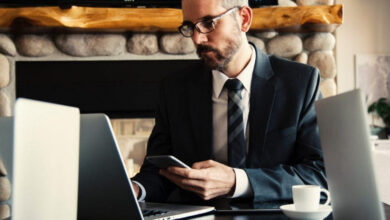 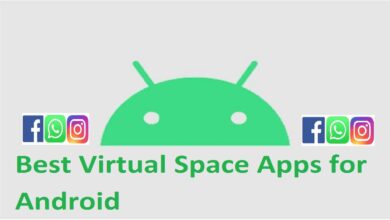 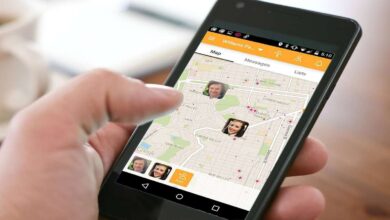 The 8 Best Apps To Track Your Phone 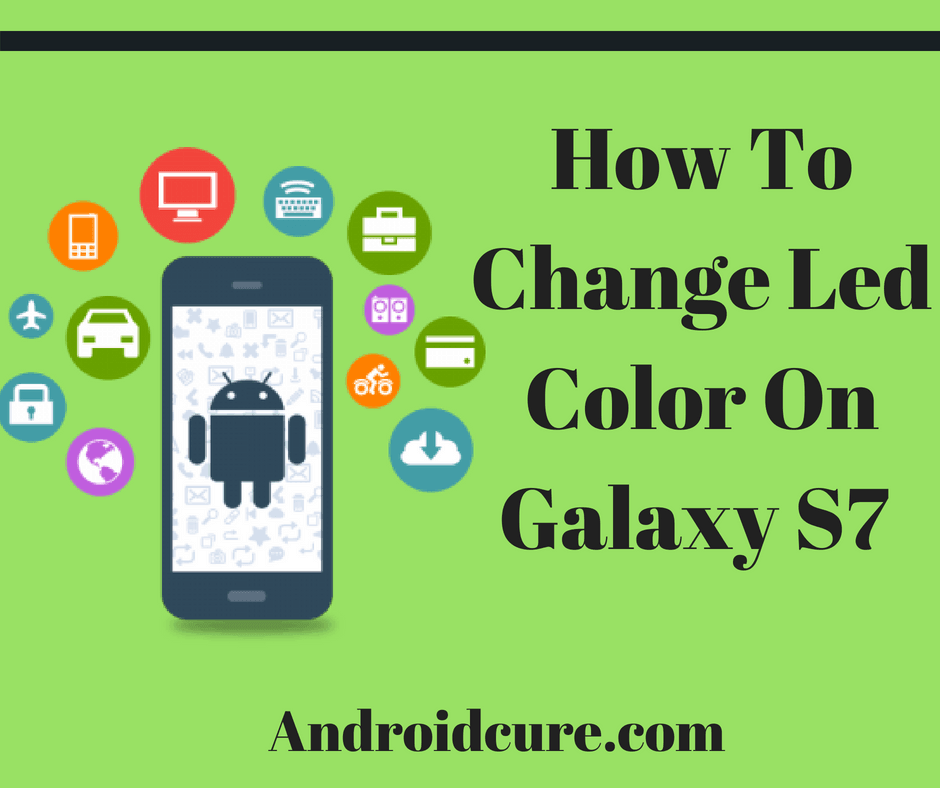 How To Change Led Color On Galaxy S8 or Android Phone