Before choosing a laptop, think about what you need it for. Perhaps you are looking for a powerful device for gaming at tonybet.com, an affordable option for work or a simple reliable device for Internet surfing.

A laptop is structurally composed of several parameters that affect its functionality and the final price:

They are divided by size, type of matrix, coating, resolution.

There are two types of coating – matte and glossy. Matte coating doesn’t glare from the lamps and sunlight, but has less contrast and color rendering. At the same time, a screen with a glossy coating reflects black light more deeply and transmits colors more vividly.

It’s recommended to take a laptop with Full HD resolution, which is 1920 pixels horizontally and 1080 pixels vertically (1920 by 1080). Models with a lower resolution will not display the full detail of the drawings of video, graphics and computer games. At the same time, there are premium models with Ultra HD screen resolution. The picture on such displays is 4 times more detailed than Full HD and has a resolution of 3840 pixels horizontally, 2160 pixels vertically.

Most of the laptops sold in the market are equipped with a pair of speakers. The more expensive segment is already equipped with acoustics from reputable manufacturers. For example, JBL, Harman/Kardon, Bang & Olufsen. The most advanced models of laptops have a subwoofer and 4 speakers.

The standard material of the laptop housing for budget laptops is plastic. More expensive models use metal. Premium models, such as Apple, use aluminum. You can also find cases made of polycarbonate, titanium, and in the finish can be used and genuine leather.

The maximum battery life is claimed by Apple – up to 12 hours without charging! This is due to its own operating system and innovative technology.

In recent years, companies producing laptops with Windows have also become close to the indicators of the famous MacBook. So if you consider operating time to be an important factor, then be sure to look it up in the description.

The heart of any laptop is the processor. It’s produced by Intel and AMD. The main parameter of the processor is its performance.

Intel processors can be divided by rating:

Celeron – the most budget processors, suitable for office machines.

Core i5 – could be recommended for video editing.

Core i7 – for any games and applications.

Core i9 – uncompromising solution for enthusiasts.

Ryzen 3 is analogous to Core i3.

Ryzen 5 is analogous to Core i5.

The amount of RAM also affects the performance of the laptop.

The minimum capacity is now 4 GB, 6 GB will allow you to work with a bunch of Pentium or Core i3.

Every computer has a video card. It may be integrated (built into the processor) or discrete (separate, built into the motherboard). If you are buying a laptop for gaming, the video card must be discrete.

How to Understand Which Video Card is More Powerful and Efficient

The marking of GeForce graphics cards includes a generation – this is the first number in the designation of the graphics chip. 1050 – 10th generation, 2050 – 11th generation and will be more productive than its previous counterpart. The 2070 graphics card will be more powerful than the 2060 and even more so the 2050. There is also a letter index in the name of the video card. For example, the NVIDIA GeForce GTX 1050 Ti graphics card is more powerful than the NVIDIA GeForce GTX 1050 without the index Ti.

The marking of the budget series is similar to the top line. The MX 230 card will be more powerful than the previous generation MX 130 card.

The hard drive is also one of the leading components of a modern laptop. Budget solutions are usually based on HDD. Laptops with this type of hard drive are very slow to load the operating system and take a long time to open applications. Naturally, it directly affects the speed of your computer. So if you want a fast machine that powers up quickly, opens applications almost instantly, an SSD is your choice. 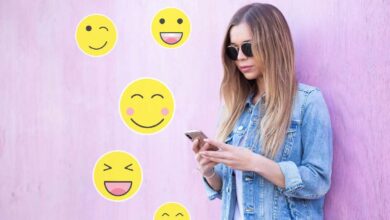 How to create stickers on WhatsApp 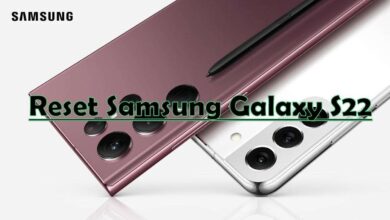 How to reset Samsung Galaxy S22 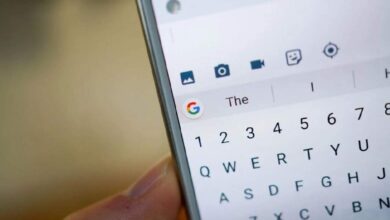 How to resize keyboard on Android phone

How to create logos that stand out