When thinking about automating web application testing, Selenium immediately comes to mind. It supports Java, C#, Ruby, Python, JavaScript, PHP, and Pearl. It is not only open-source, but also a portable framework for online applications. The right language to use will rely on the application being tested, the community that supports it, the test automation frameworks that are available, usability, elegance, and smooth build integration.

After JavaScript and SQL, Java is the third most used back-end technology, according to StackOverflow. The Java testing framework can also aid in cost management by minimizing excessive spending or subpar management practices. Moving further, we’ll learn how to conduct automated tests using Selenium and Java.

Using Java and Selenium for automated testing has streamlined software development. As an open-source tool, it offers the chance to shorten the execution time and eliminate errors for a better user experience.

Given the broad support that is available, Java is a popular choice for a Selenium Client Language Binding among developers. Optimizing cross-browser testing and regression testing has been made possible with Selenium and Java. Selenium with Java can be utilized in continuous delivery models with the aid of continuous integration tools like Jenkins.

Why Do Developers Learn Java And Selenium Together?

Java has become the most popular language among application developers because to its strong developer community that helps to produce documentation and fix problems. There are several advantages to creating Selenium test cases in Java:

The Selenium Automation Framework for Java: Getting Started

It is necessary to combine the different components of Selenium with Java before one can begin coding.

For automated functional testing, preferred and suitable for various operating systems, including Windows, Linux, Solaris, and macOS, it enables the use of many browsers, including Chrome, Safari, IE, Edge, and Firefox. To implement a continuous testing strategy, Jenkins, Maven, and Docker are simple to integrate. The Selenium tests are further structured by tools like TestNG and JUnit for simple maintenance and report generation.

This section explains how to set up and perform a basic Selenium test using Java bindings.

Conditions for the Setup Configuration

The starting points for using Java to run automated tests are:

Making And Running The Initial Selenium And Java Test

To create and run Java programs, you need a Java development kit that includes the JRE (Java Runtime Environment). JRE is an offspring of JDK and is installed concurrently with JDK.

JDK installation is necessary even for executing programs that require Java.

Eclipse IDE is one such application. Download Java, install it, then provide the environment path. Once the path has been established, confirm the installation by entering the java -version at the command prompt, which displays information about the Java version that has been installed.

Eclipse is an IDE, it helps to execute Java code.

Eclipse can be downloaded from their official page. One can choose the choice depending on the OS. Extract the file you just downloaded. Once finished, the eclipse.exe can be found in the eclipse folder:

3rd Step: Language Bindings for WebDriver and the Selenium Client

Eclipse must be set up to work with the Selenium WebDriver client.

Now that Selenium with Eclipse has been set up add the downloaded Selenium Jars and click “Apply and Close.” Eclipse is now prepared to run the first script.

Writing a script to launch “google.com” on the Chrome browser will be the first test.

In the third-party driver browser section, one can get the executable file for a certain browser.

The following are some crucial considerations while building Java-based Selenium tests:

The building blocks of a Selenium script are locators; therefore, choosing one is essential. The script becomes shaky and unreliable if the wrong locators are utilized. It’s simple to use the “ID” and “Name” locators. They are also more dependable and offer faster execution than CSS and XPath.

Test-Driven Script Should Be Used

When we talk about testing, we mean putting the software through its paces with various combinations of data and variations. The Selenium tests ought to include the same. All Selenium tests should be driven by several data points, and a data-driven framework makes this possible.

Give the script a defined halt time to prevent failure for WebElements or a page to load. To do this, Selenium offers specific waits like “Implicit” or “Explicit.” Both waits stop the script’s execution until it locates the element.

Make No Scripts Tailored To A Particular Browser Or Driver.

Cross-browser testing is crucial to the testing process. One may expect the scripts to function on various browsers or a single browser, depending on business requirements. Annotations like @parameters and @RunWith are provided by Selenium frameworks like TestNG and JUnit, respectively, to help run tests on various browsers and related drivers.

Use Assertions To Validate Tests

Validating the tests is essential for writing effective tests. With the aid of the assertions offered by frameworks like TestNG and JUnit, one must assert the tests in Selenium, just as one would when writing a test case and mentioning the actual and expected outcomes. The testing procedure is incomplete if the assertions are not employed because they do not verify the accuracy of the test construct.

Photograph Your Screen For Reporting.

It is crucial for QA testers to present screenshot evidence to prove their testing for errors. For automated Selenium testing, the same is true. It is crucial to have comparable screenshots in case a test fails. This enables the developer to quickly debug the bug after receiving an explanation of it.

Similarly, it is important to share reports with stakeholders to ensure the stability of the product and to give them insight. For this, Selenium offers frameworks like TestNG as well as a default reporting system, with the ability to further customize them using listeners.

For developers and testers, Selenium with Java automation testing has made life simpler. Being an open-source program, it offers the chance to speed up execution, eliminate manual redundancy, and reduce risks. Testing is optimized, particularly while using Java and Selenium for cross-browser and regression testing. The addition of many plugins, which have simplified and sped up testing, has enhanced Selenium. Models for continuous testing have emerged because of continuous integration with Jenkins and Maven. All Selenium tests must be executed on actual browsers and hardware to increase testing efficiency and ensure accurate results every time. Start testing on the real device cloud powered by LambdaTest’s 3000+ genuine browsers and devices. Use its Cloud Selenium Grid to run concurrent tests for faster results without sacrificing accuracy. Testers can run automated tests under actual user settings to find any flaws and provide users with a high-end UX/UI. Join the testing environment that international teams and Java developers prefer for Selenium automation. 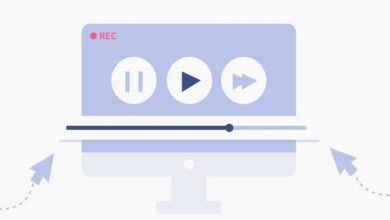 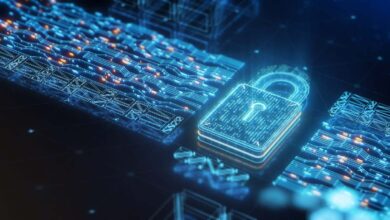 How Artificial Intelligence Will Help You Protect Your Client Data 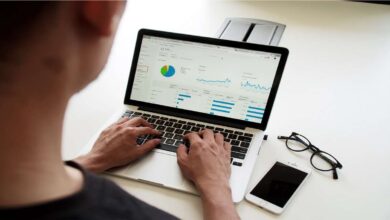 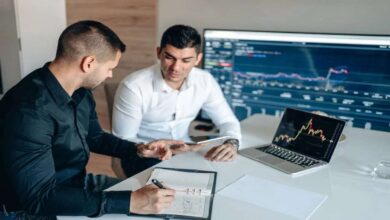