Google introduced the Pixel 2 back in 2017. Back then, the smartphone made a lot of noise and was received very ambiguously by the audience. The company promised us support for operating system updates for three years and a one-of-a-kind device. T Today, let’s try to find out how the smartphone feels compared to the latest flagships. What are its capabilities and can this smartphone be relevant in 2021?

The Pixel 2 features Qualcomm Snapdragon 835 as the heart of the device, the “best of the best” at the time. And by today’s standards, the average user has enough power to do basic tasks like surfing the web or watching YouTube. Don’t discount the regular system updates and naked Android, which speeds up the gadget considerably. However, 4GB of RAM, at a time when even budget solutions from China offer 6GB or more, does not look cool at all. In terms of operating system stability, there are no complaints about the Pixel 2. Even with a relatively heavy load, it doesn’t get warm. It’s traditionally one of the fastest Android smartphones.

What makes us want to pay attention to a smartphone in today’s world? Given that on the front side, the phones are almost indistinguishable is, of course, the back panel. “The Pixel” having a glass back cover immediately attracts attention. The body itself is made of aluminium, but the top is covered in plastic, which breaks from the accepted canon of flagship devices. The shape of the Pixel 2’s body is rectangular with slightly smoothed corners, the side edges are flat and the back panel is slightly sloping. A finely brushed chamfer runs around the perimeter, which “plays” nicely in the light.

Even three years after release, even with the large bezels, it retains its premium gloss and flagship charisma. The Google Pixel has a Full HD screen with a 5″ diagonal. It has relatively small bezels, about 4mm on the right and left and a large chin. This format falls a little short of the term ‘compact’, but given the trend towards a larger screen, the Pixel 2 seems like a very compact solution. Also, the smartphone is equipped with an AMOLED matrix and low by today’s standards resolution FullHD.

Perhaps the main and very compelling reason to buy a smartphone from Google would be its camera. The company has refused to introduce another camera module, but the software allows you to shoot in Portrait mode just as well. The 12 MP main camera with a 1.8 aperture with high-quality optical and electronic stabilisation and the 8 MP front camera with bokeh shooting capabilities absolutely deservedly secured the title of “best mobile camera” according to DXOmark in 2017. Sharing this position with a product from Google is the iPhone 10 and the Huawei Mate 10 Pro. The Google Pixel 2 shoots just superbly!

Thanks to HDR+ mode, the shots come out great, along with the full night shooting that was added after the release and it looks unprecedentedly beautiful, but the video capabilities don’t even reach the iPhone 7.

Nothing in this world is perfect. Like all smartphones, the Pixel 2 had a number of flaws. First and foremost, it’s in terms of battery life. The battery in this smartphone is nowhere near good enough. Given that at the moment the device is only available on the secondary market, when going to work you will definitely have to take a “bank” with you Detailed information about the choice of PowerBank we talked about in the past. I suggest you read it here.

The Google creation is IP67 protected against water and dust. Thus, the phone can be submerged in water to a depth of 1 meter for 30 minutes. Remember, if you buy the phone used, the protection degree can be reduced due to the repair of the gadget or other significant problems, which can also be attributed to the explicit disadvantages of the device.

What to say, a modern user can only dream of such a kit. The Pixel lacks a 3.5 connector, but they did not forget to put an adapter. There is also a USB to USB-C adapter which is a nice bonus. But will there be any use for it? We suggest to discuss it in our chat.

Exclusive to the smartphones in the Pixel range is the “squeezable edge”. When you squeeze the phone in your hands, you can disable the alarm clock or some notifications.

As for storage capacity, we’re only offered two versions: 64GB or 128GB with no expandability. In 2021, this will not be enough. As a last resort, you can always use the cloud.

In the end we have a nice device which fully justifies its price. For its affordable price, the Google Pixel 2 allows you to experience all the charms of a flagship device. A great camera and fast performance put the gadget in the top-recommended devices if battery life and lack of fast charging are not the main factors for you to buy. 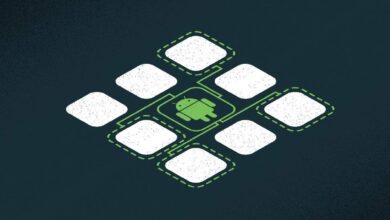 Top Android Privacy and Security Features You Need to Know 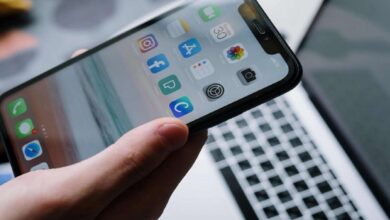 iPhone hacks you need to know 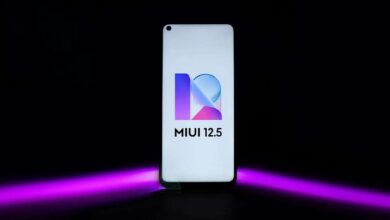 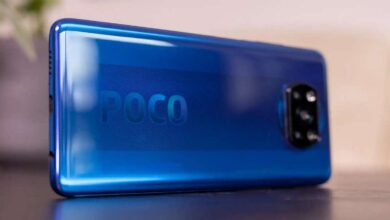 Three of the Best Budget, Mid-Tier, and High-End Android Phones