Sitting there with any type of Android mobile device in your hand is going to see you reading, researching, and even choosing to use it to access all manner of games, and it is certainly the case that playing casino games with an Android device is proving to be a popular pastime with owners of such devices.

With many gamblers’ favourite casino sites having long ago launched their own respective casino app, it is now possible to play any type of game of chance with the minimum of fuss on a smart phone or tablet device either for free and at no risk or for real money instead.

It does have to be said though, that some casino games can get a tad tiresome to play these days, much more so if you are playing them for real money and losing.

As such the game design studios are always dreaming up new ways to make their games much more appealing to players, which included added bonus features, randomly awarded jackpots and a plethora of other things that keep players coming back for more.

You will find slot machines on which bonus games can be triggered, and when playing some of the much more recently launched slots they come with enhanced sound effects and animated graphics, including many which now boast 3D graphics.

It is however games such as Roulette that players will notice some huge differences with when comparing the newer variants, for then have a much smoother type of game play and a zoom in feature which allows players to keep track of the ball much easier than on earlier mobile compatible versions of that game.

Once you play the software driven mobile casino games available on most betting apps, you will often crave a tad more excitement, much more so if you are a fan of playing card and table games such as Blackjack, Baccarat and even games like Roulette.

If you have played such games and found you have ever been left feeling deflated on never really trusted them, then you should give some of the new live dealer mobile games a try, for you will find they are much more social games to play and there are never any doubts you are playing fair and completely random games either when playing them.

How those games work and operate is that the games themselves are being played out in a land-based venue, and you are connected up to the games via a live video stream, therefore allowing you to see every aspect of the game in play.

Not only that but you can interact with any players sat around your table and the Dealers or Croupiers in charge of those games, and you do that via an onscreen chat room.

Placing bets and wagers onto those live card and table games is a breeze for you simply choose a chip value you want in place and then tap your chip or chips onto the betting box, and when playing Blackjack for example the Dealer deals out your cards, and when it is your turn to make a playing or betting decision, you simply tap the respective button onscreen to double down, split, hit or stand your hand.

When it comes to comps and bonuses you are going to have access to just as many when playing via a mobile casino app as you would when accessing a casino games via an online gaming platform, so you are never going to have to make any compromises when playing on any type of Android mobile device, which is good to know. 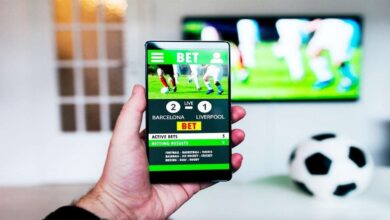 Best Tips for Mobile Betting – How to Maximize Your Potential? 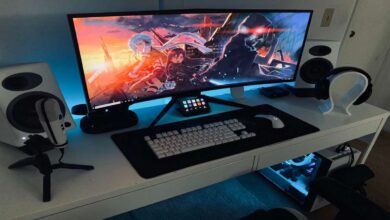 The Gaming Trends to Watch in 2022

HOW TO FIND THE BEST ONLINE CASINOS IN SOUTH AFRICA 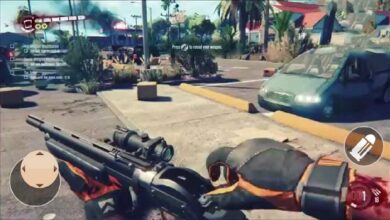