Double-spending has been a stumbling block in the efforts to create utilizing digital cash, where the flaws associated with it remain a total hindrance to gaining credibility of systems that claim to provide common options to financial demands of modern times. The brain behind Bitcoin must have had good thoughts in mind, but with a rising ecosystem of compromised services come new threats, and somewhat the same old problems resurface.Developers have been working hard to tame the dangers related to the increased usage and utility of the so-called decentralized cryptocurrencies. For instance, Paynoway, an Android-based app is adamant that double-spending can no longer be viewed as a possibility, but rather a reality. To that effect, they have developed software that lets you verify all transactions made via third-party apps.

The dangers associated with double-spending include defrauding, but according to the developers, Paynoway can be quite handy in testing the apps that will be used by an individual or a business before accepting on-chain crypto payments. Remember, https://www.betway.co.za/Betway-App does not accept cryptocurrency payments, but you can always get a myriad of games and markets at all times.

The downloadable tool is specifically designed for Android-based devices and is available for free on the Google Play Store. Although it is still on the development stage, users are encouraged to try it out and provide feedback to enable the development team make timely improvements.

In its repository, Paynoway is simply a mobile app that tests payment systems and checks them for the notorious double-spend. It is a sophisticated program that allows crypto users to provide sufficient details of a cryptocurrency payment and immediately checks for double-spending attacks.

It provides timely feedback about the checked transactions listed with user IDs and corresponding resolutions for individual digital funds transfer. Transactions are determined and marked as either confirmed or invalid according to the findings of the background check.

In relation to Bitcoin, double-spending occurs when a user tries to initiate two or more transactions using the same amount of money. Due to the vulnerability of the digital files, these transactions become easier to duplicate and someone could easily be tempted to make multiple payments with the same Bitcoin.

A user is capable of broadcasting two transactions in peer-to-peer transfers, both of which will certainly move forward to the unconfirmed transactions segment. However, when these transactions advance to the blockchain, they are duly checked for validity and only the first transaction is okayed.

In the event that the two transactions are confirmed, two blockchain branches are launched and a race between them is automatically created. Only the first transaction to get to the block is given the nod and the other block is rejected. In simple terms, when a transaction receives more confirmation, it becomes safer to consider it complete.

Cryptocurrency payment applications enable individuals and businesses to make faster transfers involving validating transactions with zero or fewer confirmations. The problem, though, arises because there is no guarantee that a wallet will detect the original payment and the double-spend. That is where Paynoway and other similar apps become useful. 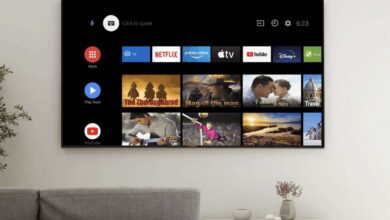 How to watch Amazon Prime Video on Smart TV 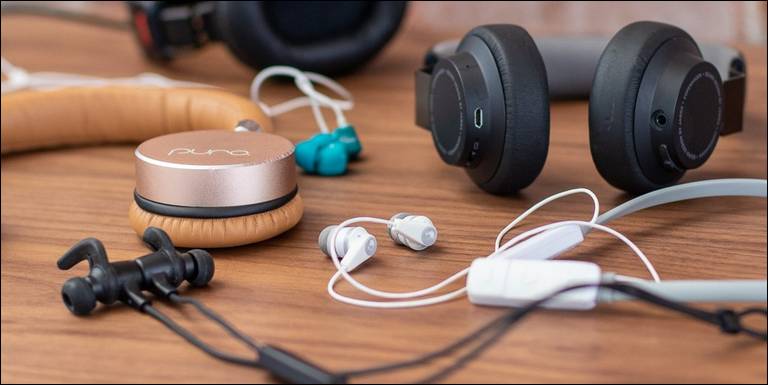 The Ultimate Guide To Choose The Right Earbuds 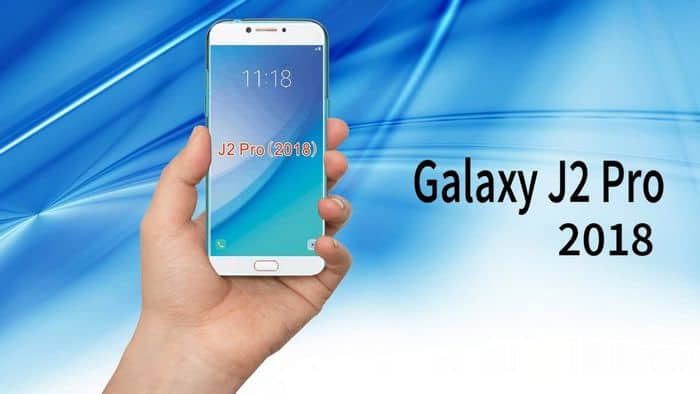 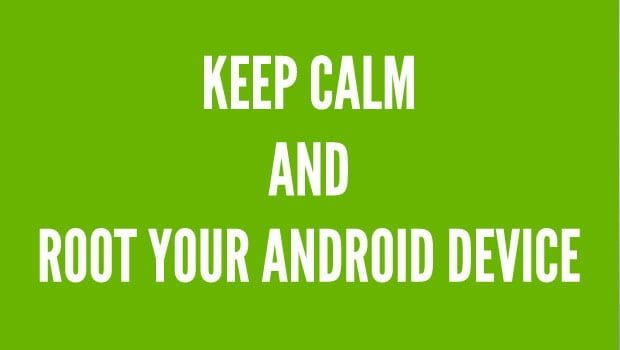 What is Root? 6 reasons to root your Android phone