After having great response for Galaxy Grand from Android phone users, Samsung has introduced its second version in Q4 of year 2013. The main focus was to cover all the things which been lacking on former handset. With new quad-core processor, little big screen, 50% more RAM, and many more modification, the handset was launched with Android 4.3 Jelly Bean operating system. Being popular, and enormous, its leads to many developers to show their creativity.

To get more from this handset, the first, and most crucial step is to root it. Rooting Galaxy Grand 2 will allow you to get access to its actual power, and hardware capabilities. Apart, you’ll be able to use very powerful, and essential root applications such as LinkSD, Rom Manger, etc. Also root is required by most of the Roms for their installation, and somewhat good to improve its usability, and customize it in your own way.

Remember, root will void the device warranty because it is against the term, and conditions of mobile manufacture company. But it can be undo by un-root the device by following respective guide. To start the process, read all the pre-requisites listed below, and make sure to prepare the device according to them.

→ Get the rooting tools package from here.

After downloading “.zip”, extract it on your PC, under it you’ll get two files:

Or Get Odin Tool from here.

Remember them, we need them for further process.

Now you can disconnect the device from the PC, and it will boot up to home screen. A new application named, SuperSU will be listed in you app menu, that means you have successfully rooted your device. 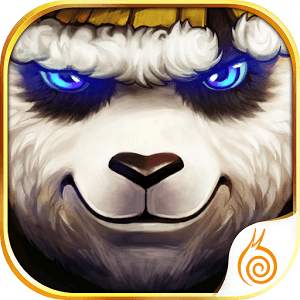 How to unbrick Samsung Galaxy Core LTE with stock firmware

Samsung to roll out KitKat Officially for 14 Galaxy Models Confirmed