Online gaming has become an extremely popular pastime, especially over the last year or so where people have been looking for ways to entertain themselves while being stuck indoors. The popularity of mobile devices, as well as the constant technological advancement, makes them perfect for these sorts of activities, and it is therefore no surprise that mobile gaming has never been more popular. You can even have access to mobile online gambling and similar activities, with pay by phone Platin Casino games being just one example.

In general, mobile gaming has advanced to the point where the experience is enhanced on the best mobile and tablet devices, which are as powerful as desktop computers, and can provide a similar level of enjoyment. Thus, here we will look at some of the best Android gaming tablets for you to consider.

The Samsung Galaxy Tab A7 has a ton of the punch of the more premium Galaxy tablets without the extremely high price normally associated with a premium tablet. Sporting a 10.4-inch IPS LCD screen, you’ll get some great visuals on this no matter what game you play, and because the tablet has a battery that can last up to 10 hours, you’ll be able to go on long gaming sprees without having to worry about things being cut short.

Similarly designed to other Samsung tablets, the A7 weighs just over one pound and doesn’t have any problem fitting into a sleeve or backpack for easy carry around. The 1.8 GHz Samsung Exynos 9611 Octa-Core Chipset built into the device also means you’ll get some decent power from it, especially with 3 GB of built-in RAM. The A7 can also be upgraded to hold upwards of 1 TB of data, so running out of space will never be a worry for you.

As far as pricing goes, the A7 is an extremely affordable option as far as tablets go. You won’t have to worry about upgrading too often, either, as Samsung has packed the A7 with some of the best and most up-to-date specs a tablet consumer can hope for.

In case you do have a little more budget, the S7 Plus tablet from Samsung is the one to go for – it is probably the best Android gaming tablet on the market. It has a beautiful 12.4-inch Super AMOLED screen that can offer a 120Hz refresh rate, and thanks to a Qualcomm Snapdragon 865 Plus chipset, it has plenty of oomph that allows it to power even the most demanding games. It’s not too bulky, either. Despite having a narrower screen than your common iPad Pro, this keeps the weight down and allows the S7 Plus to be more portable than earlier models. Because the point of mobile gaming is to play anywhere, that’s a real plus.

Finally, you won’t need to worry about being outdated with this one. 5G versions are available alongside the wi-fi only ones, and all of them feature compatibility with the Samsung S Pen. If you get one of the 5G S7 Plus deals, you should actually get an S Pen in the box.

Finding a budget tablet, especially for gaming purposes, can be a bit tricky. Not only do you want something that still packs a ton of power and sports a good screen, but you want something that isn’t going to give you an awful, laggy experience. The Huawei MediaPad T5 10.1-inch tablet has some of the best internal parts you’ll find in a cheaper tablet and will give you something to game on that won’t let you down.

The MediaPad T5 features a 659 Octa-Core processor, meaning you won’t have to sacrifice power for cost in this device. It also comes with 2 GB of RAM built-in, and while that might not be the most, it’s a solid amount for an affordable tablet such as this. Alongside its 5100mAh battery that promises at least up to 10 hours of video playtime, and you should be more than good when it comes to gaming on this device. 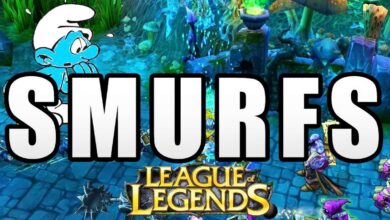 The best reasons to Smurf in League of Legends 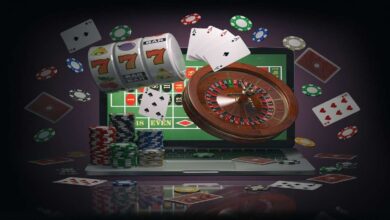 How to stay safe when playing at an online casino 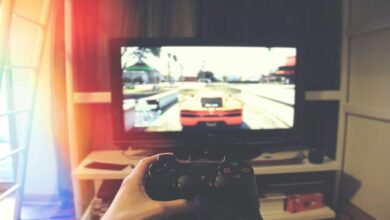 The Benefits of Using Game Mods for the Average Gamer