If you own an Android phone some smart home apps allow you to control your home directly from your Android phone without any stress. Humans have always dreamed of being able to control everything around them simply with a finger. This article will show you five applications that you can manage from your smartphone or tablet and enjoy the Best app for your smart home.

Many families have started to adopt home application solutions to make their homes smart, optimizing and reducing consumption. The smart home applications for Android and iPhone communicate with  Google, Apple, and Amazon systems and make life easier with just a few taps. Having a  home automation system at home means being able to intelligently track consumption,  avoiding pollution, and saving. There are several apps for home automation management, specific for each system.

To make your life easier, we’ve put together a list of the best apps to control your connected devices at home with your android phone. Here are some of the best.

Google Home is the second most used smart home system. While it is considered relatively new, it is fast approaching and, in some areas, overtaking Amazon Alexa as a smart home solution.

With smart speakers like the Nest Mini and Home Mini, Google keeps the entry barrier to adopting the Google Home ecosystem as low as possible. Instead of Alexa, the Mountain View giant offers user assistance that performs very similar functions. Its accuracy and efficiency are emblematic of Google’s advances in artificial intelligence over the years.

Compared to other similar software, the Voice Assistant proved to be an ace in the field of languages. It supports 40, as well as several regional dialects. But there is a small limit: the only way to evoke the “virtual butler” is to say ” Hey, Google ” or ” Ok, Google “. There are no other customization possibilities. With Alexa, on the other hand, you can choose from a greater number of options.

However, anyone using Nest Hub Max and turning on the Look and Talk feature can send commands to the Google Assistant without a warning word.

Unfortunately, there is still no universal home automation app. Since there are so many home automation systems, apps also go hand in hand. Google Nest  (also known only as Nest) tries to centralize the user experience, working with all Google systems, and is available for Android and iOs.

Just say “Ok Google” and you can even close the front door and set the alarm, as long as you have a smart device enabled. With Nest Protect, for example, you can install a smoke detector in the kitchen and control it, thanks to the Nest app, conveniently on your smartphone. The thermostat is also intelligent and allows you to monitor the air conditioning of your home with just a few steps, always from your mobile phone. Nest Google is a home automation-made app: it’s frananand and d d and ee, available on the App Store and  Google Play Store.

Smartphone home automation is also made simple thanks to  NetNetatmo,  another app for home automation with Android and iPhone that allows you to optimize energy consumption. Among other things, Netatmo Energy allows you to change the temperature of a room, adjusting the settings even according to the sunlight. Its intuitive interface offers the possibility of managing home security, regulating lighting, and controlling electricity and gas consumption.

Containing and reducing energy waste is crucial for substantial savings on the bill. Thanks to Netatmo Energy, it is possible to keep track of our consumption profile and save money, obviously also by adopting an advantageous and economical energy tariff: consult Acea Energia Luce offers to find the one that suits you. The Netatmo Energy app is available for free download on the Google Play Store and App

The best app for home automation of your home specializing in heating? For many, it is Tado°,  a free home automation app available for Android and Apple. Heating and air conditioning become centralized and managed by a single home automation software, on Android and Apple. The Tado° download is free and can also communicate with Alexa, Siri, and assistant. Some practical uses? For example, if you are not at home, Tado ° warns you and reminds you to turn off the heating. If windows are opened, Tado ° offers you to close the air conditioning to avoid waste and avoidable consumption.

SoulissApp is the client of Soulless, the free home automation software with which you can keep an eye on your home and your consumption directly from your smartphone. To use the app, Soulless must be installed, with compatible Arduino or ESP8266 hardware. Soulless is among the cheapest home automation systems, but a minimum of preparation is required to configure everything. 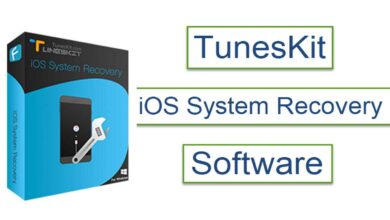 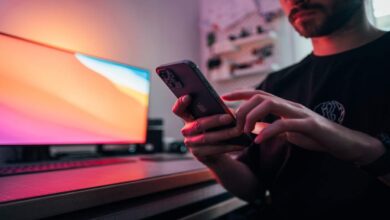 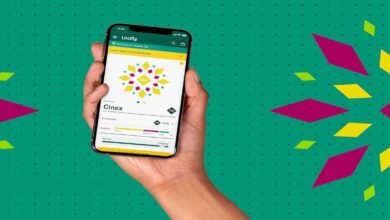 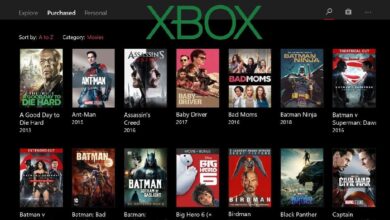