One of the most exciting technologies to (re)surface in the last decade was virtual reality. After a brief time of commercial success in the early 1990s, it stayed out of the spotlight for decades before an enthusiastic entrepreneur called Palmer Luckey brought it back in the form of the Oculus Rift headset. As you might expect, many startups and established tech companies were quick to jump the VR bandwagon, releasing a variety of solutions.

Out of these, the smartphone-based solution provided by Samsung – the Gear VR headset – was the most successful so far, especially because the other, tethered headsets were heavier, bulkier, harder to use, and especially much more expensive. This didn’t stop researchers and tech enthusiasts from embracing the technology, providing many real-life applications for virtual reality, and independent developers and major studios alike from developing gry hazardowe maszyny na pieniądze for the platform. Despite all the enthusiasm, VR didn’t become the hit many expected it to be. Now, at the beginning of the new decade, let’s take a look at the state of the VR market.

2019 was the biggest year for standalone VR headsets (so far)

Facebook acquired Oculus in 2014 and has invested a great deal of time and money into its development ever since. As a result, the company released the Oculus Quest last year – a standalone VR headset powered by a Qualcomm Snapdragon 835 SoC and running Android.

The headset sells for $399 (the 64GB version) or $499 (the 128GB version) and is pretty successful: some reports say that Facebook sells it as fast as it can make it. To have an idea of how successful it is, here are some numbers: according to a year-end review by SuperData, almost half of all the VR headsets sold in 2019 were Oculus Quest headsets.

Not on PC, though

The VR headsets built to be used with a gaming PC, though, are not as successful as expected. The sales of these devices have decreased by 8% compared to 2018. Many think this is due to the fact that there were no major content releases for PCVR last year – most of the new titles were tied to independent developers that lack the financial power to promote their products.

At the same time, the sales of the console headsets are holding pretty strong, especially after Sony announced that its current PSVR devices will be compatible with its upcoming PlayStation 5.

Valve Software, the company behind successful titles like CounterStrike, Half-Life, and DotA, has launched its new VR headset called the “Valve Index” last summer. This year, it goes one step further: it is preparing the release of a long-awaited new title in the “Half-Life” series: a VR exclusive game called “Half-Life: Alyx”.

This is seen by many as a turning point for the VR gaming industry as a whole, as it will be the first game in a major franchise released exclusively for VR. Many see this as a long-awaited expression of a company’s dedication to VR as a platform and a very good sign for its future. 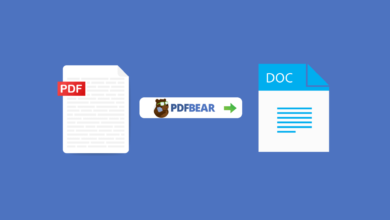 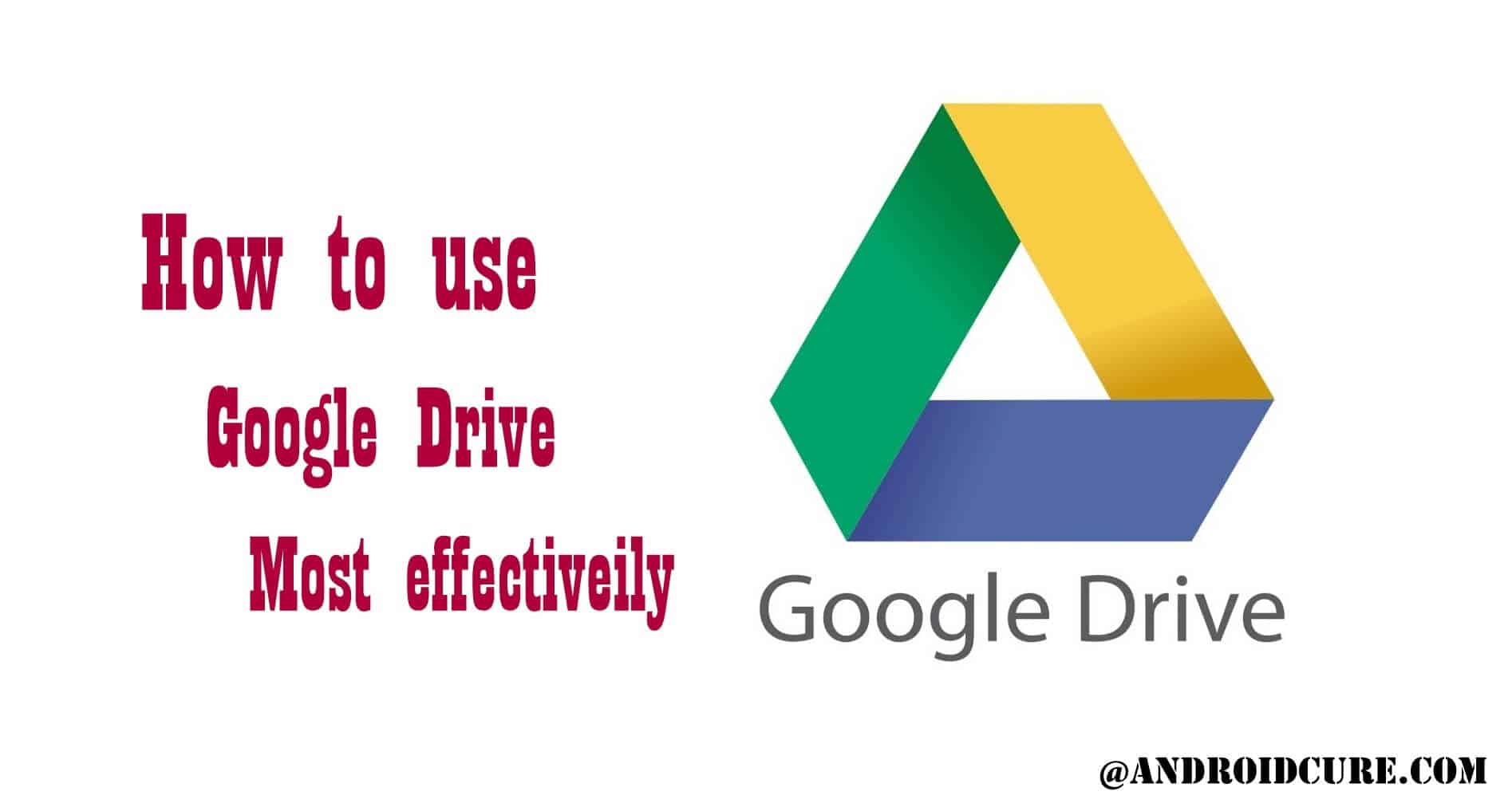 How to make best possible use of Google Drive 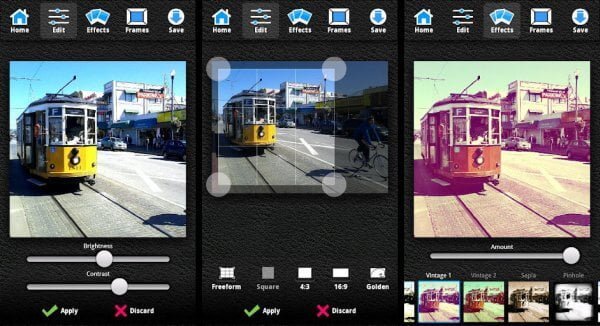 Top 10 android apps for photo editing on the go!

How Can I Improve My English Essay Writing?