Long gone are the days when smartphones were only used for communication. Today, you can do anything with that gadget. Your phone doesn’t just support 4 GB of RAM or even more, it can power up games like your desktops too.For all the game lovers, did you know that you can play many of your favorite console games right on your smartphone? Yes, it’s as great as playing online games with 20 Deposit Casinos, for sure.

Here is a look at all the console games that you can play straight from your device.

PUBG has come a long way to become one of the most played games in the world. The game was released on various platforms such as PC, Xbox, and PS4. Luckily you can play PUBG on your mobile thanks to Tencent Games.  You can play using multiple modes such as Squads and Duos. Also, the mobile version has most of the weapons that you will find on other platforms.

Since the game was released in 2017, it was in no time that the game was available on Android. You get the same experience as you would in any other platform. You and 99 players are left on an island to fight to the core. You can team up with your friends and fight your enemies to death.

The mobile version of Minecraft was released in 2009 on Android. At first Pocket Edition released the game with limited features. However, over the past couple of years, Mojang and Microsoft have been continuously updating the game. For instance, the latest update has been the Aquatic patch which is full of underwater gadgets.

Classic console games will never be out of style. You can play Broken Sword and Broken Sword 2 on your phone with ease. The graphics have been specialized that integrate well with your smartphone.

Ark Survival is quite similar to PUBG and Minecraft. You and your friends are set on an island that is full of dinosaurs, and you have to survive. The Jurrasic themed game was released on iOS and Android in 2018.  The best part is that you can play the game for free on your smartphone. Also, it has all the features as in the original game.

Since Enemy Unknown was unleased in 2012 on console and the following year, it was released in mobile. Both versions have received positive feedback with the mobile version having an interactive interface.

It was fifteen years ago that San Andreas was released on console. The crime-themed game has been running on mobile for quite a while now. Other GTA games include; Vice City and Grand Theft Auto 3.

What is the favorite game that you haven’t yet tried out on your smartphone? Let us know in the comments below. 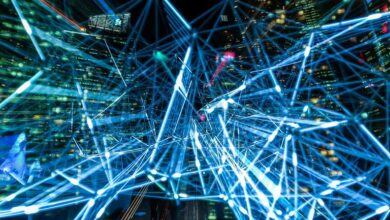 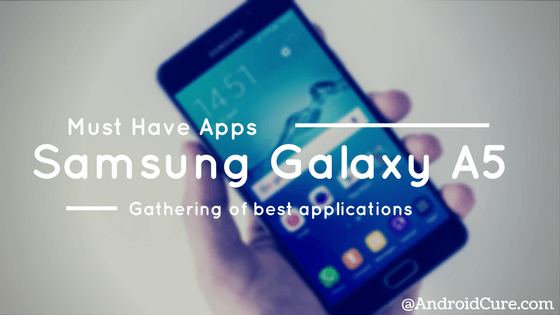 10 Best Apps for Samsung Galaxy A5 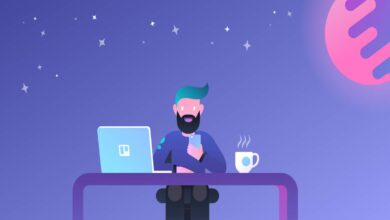 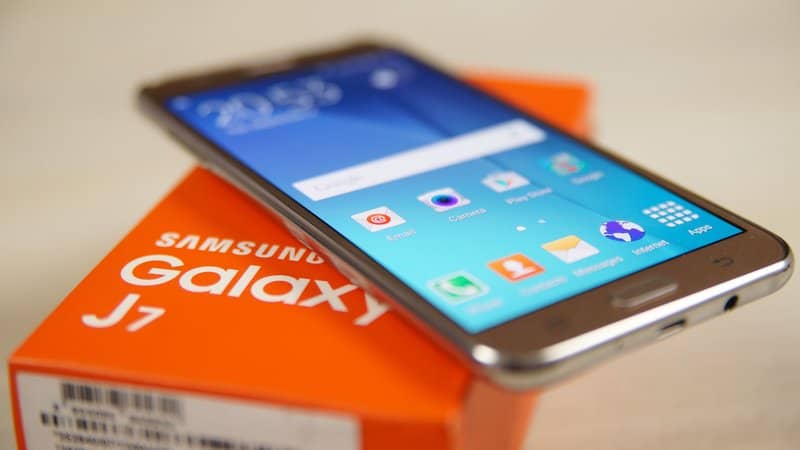