Slots have come a long way over time, taking the leap from the high street, pubs and casinos to the world wide web. And bringing with it, a load of fun, exciting and even royal themes, for you to play from the comfort on your own throne.

Glistening gold, joyful jewels and the royal orb and sceptre await you, as you play for that all important win – with bonus games, special features and free spins all thrown in the mix to add to the magnificent fun.

So, enjoy the thrill of spinning the reels like royalty, with our top three regal Slots that can be found here: https://games.paddypower.com/c/slots.

Get a taste of royal riches with the Royal Mint slot game. Embellished with lots of glistening jewels, gold bars and unique bonuses, to entice its players, enter the vault to see if you can win treasures worthy of Her Royal Majesty.

A six-reel cascading game, this slot by Big Time Gaming is inspired by the Bank of England and the HM Treasury, and gives you over 100,000 ways to win. It combines, for the first time and exclusively, the Triple Reaction and Heartstopper enhanced free spins, to create a super bonus round like no other!

Look out for a gem-encrusted jewel, as these acts as the wild symbol, and can replace other symbols to make a winning combination across a pay-line. The gold bars are also a source of wealth, as they are the scatter icon – match four anywhere across the reels to activate the free spins feature.

Feel like a knight of the realm or the Monarch of an old English kingdom, with Red Tiger’s Regal Beasts. Inspired by mythical and medieval creatures, the special symbols are likened to those adorned onto a royal shield or an ancestor’s family crest, that feature alongside the classic top playing card symbols.

With five reels and three rows, the special features of this game include the multiple versions of the creature symbols. Find a double or triple lion, dragon, eagle or the mythical multi-headed hound – the high paying symbols – for the chance for it to form a winning line on its own!

Plus, the majestic golden orb adds to the anticipation, as its bonus feature can randomly activate at any time, awarding more of the most valuable wild symbols.

Travel to the opulent and golden age of Russian Royalty, with another slot game from Red Tiger, Golden Tsar. Be rewarded by the impressive Royal Family, as you play amongst the backdrop of a luxurious, palace ballroom.

With 30 pay-lines, the elegant members of this imperial family each have a progress bar which fill every time they appear – complete the bar and watch the symbol grow to the size of the reel and show the member of royalty in all their sophisticated glory, and increasing the chance to win. The elegant golden egg icon is another symbol that you want to see, as finding three of them will trigger the special free spins feature. 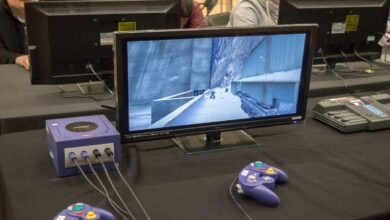 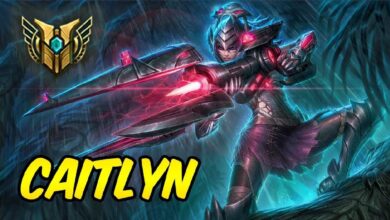 Learn How to Play Caitlyn in League of Legends 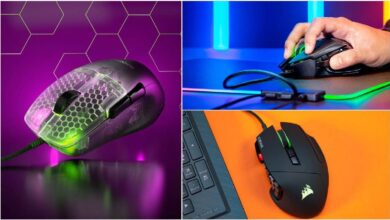 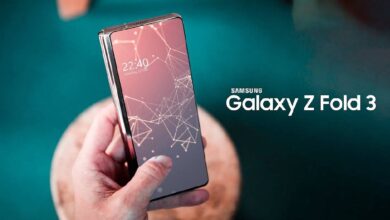