The Android operating system regularly checks for software updates. Updates usually provide bug-fixes and new features, also brings many performance that adds fun to the device. In terms of productivity they affect in good manner as well. No matter, which device you have it is our tendency to keep it updated to latest version of operating system. Here in this post, we’ll let you know about updates for Samsung Galaxy J7, and how process goes.

Launched in June 2015, The Samsung Galaxy J7 has proven its existence and has been sold very well to till now. The handset was boasted with very adorable hardware configuration that makes it pretty good smartphone indeed. It was launched with Android 5.1 Lollipop operating system.

When an upgrade is available on Samsung Galaxy J7, you will be prompted to download and install the update with a pop-up window. As soon as you tap on that update, it will proceed further to download, and installation process.

Read below to see why this happened, and if you should install it.

Most of the Android devices such as Samsung Galaxy J7 are configured to notify you of updates. Some devices though allow you to turn off the automatic notifications. You can check to see if an update is available for your phone by following these steps:

When a pop-up window tells you that an update is available, it will usually let you install it at a later more convenient time. Just select “Install Later”, and it will prompt you periodically to update.

The first part of the update is downloading the update file. The update can be very large and take a long time. I recommend you use Wifi or 4G when you’re downloading an update. Note that there are no charges for updates, but the usual data connection charges still apply.

After the update is downloaded, it will ask you to install the update. Note that you will not be able to make calls (including 911 calls) while it’s updating, so don’t start doing anything life threatening while it installs ;)

Some installations will reboot your phone and you’ll see a picture of a little green Android robot jumping out of a box. The progress bar on the bottom of the screen will show you how far along you are. After the reboot you may or may not notice anything different in your phone. It all depends on what was included with the update.

Why You Should Update

If everything goes well, you’ll have new features and fewer bugs – for free. How cool is that? Some updates also include new free Apps with the update. Unfortunately, these are often just trial Apps.

If your Android device is Rooted, then the update will probably revoke your root access. In some cases it’s easy to re-root, in other cases you might have to wait until a new rooting process is discovered.

Some updates may also fail if they detect that you used root to remove Apps that came with your phone or tablet. I had this problem and had to painfully find the missing Apps on the Internet and re-install them.

Some updates just fix minor bugs, while others upgrade to an entirely new version. You’ll probably see a big difference in the Android interface if you were upgraded to a new version of Android. Learn more about the new features in each of the major versions of Android here. 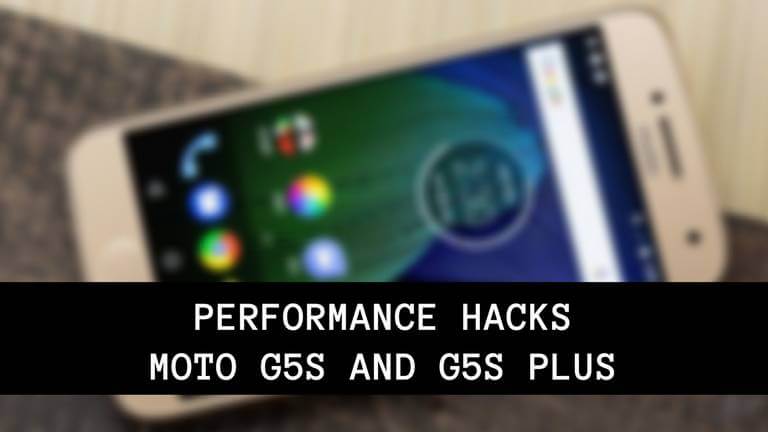 How to Speed up Moto G5S Plus for faster performance 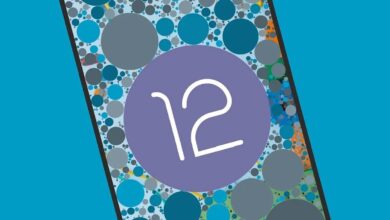 How to use Quick Settings in Android 12 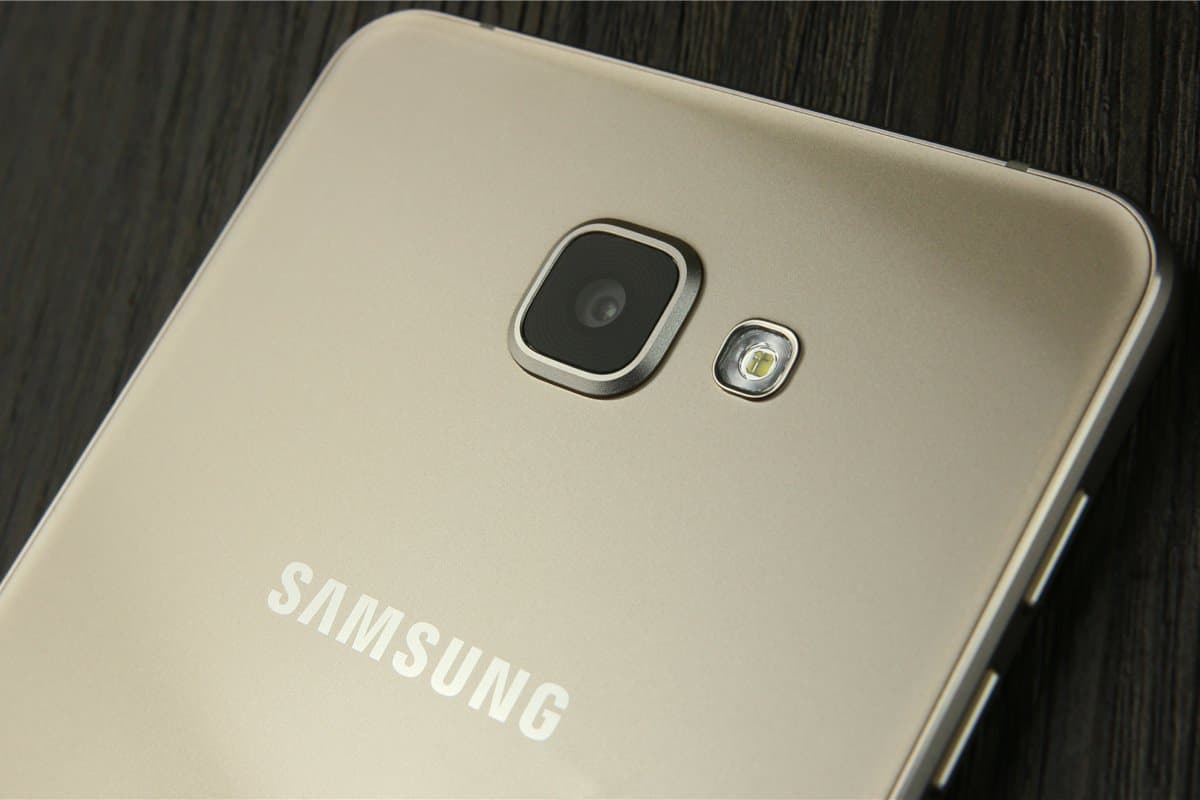 How to unbrick Samsung Galaxy A9 Pro SM-A910F 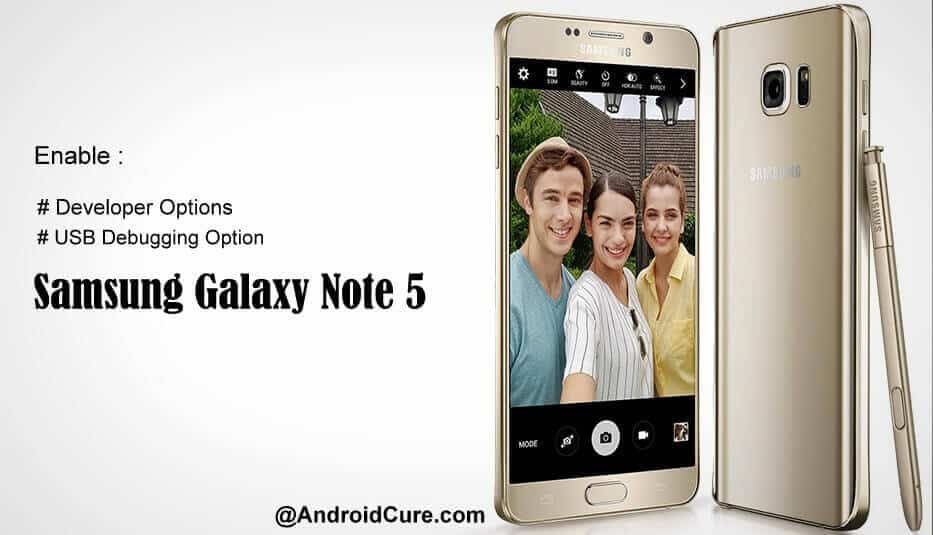