Testing is a process wherein we watch software in action and look for discrepancies between the product’s expected behavior and its actual behavior. In other words, testers look for breakthroughs, gaps, oversights, and defects in the system under test. Moreover, with the software testing, the testers have got data-driven testing that comes with a way to improve the code coverage. Data-driven testing allows engineers to run the same test over and over again with different data. The same automated tests can be run with varying data depending on inputs from the engineer, which allows for more test cases than would normally be possible given the amount of time it would take to write each test individually. This allows testers to get more complete coverage of their code base.

Moreover, you can use it to establish best practices in your team and enhance the communication between developers and testers, so everyone understands better what they’re responsible for and how they can improve the quality of the product, while still keeping the overall costs under control and even reducing them, since the time-consuming manual regression testing will be a thing of the past.

One of the problems with traditional test cases is that they often require manual effort. If a person needs to create the test case, execute it and debug it, it can be difficult for test cases to be optimized for specific processes. Data-driven testing seeks to optimize test cases so that functional testing is done quicker and more thoroughly by using external data from which automated test flows can be created.

Precisely, data-driven testing is an approach to software testing where instead of selecting the next test cases from a predefined list, you select them based on the data used by the functional tests. This means that functional tests can be executed over and over again using different data, thus increasing coverage.

Data Driven Testing is a methodology that promises massive reusability. It is essential to software development and continuous testing, especially when you need to scale up. A feedback loop enables you to be proactive and break the barriers of traditional methodologies. Moreover, it is an emergent collection of technology standards in cloud computing, with emphasis on distributed data processing – no SQL databases, REST web services, message queues, data warehouses, streaming analytics, and offline analytics.

Why use Data Driven Testing?

Data-Driven Testing can be used in the design phase to determine whether a feature is right-sized for the requirements and whether it satisfies those requirements. Once a feature is built and presented to users, DDT helps conduct user studies to see if the assumptions made are correct. If they’re not, again, DDT is used to re-think, re-imagine and re-make based on what you have learned from your users.

Data Driven Testing is a software testing method, which is employed to uncover defects in a piece of software. This technique is also used to ensure or verify the quality of such software. It works by using strings of text that are converted into data sets to be used as input at runtime to record the operation of a test case in its journey through the application being tested.

Efficient Management Of Test Data throughout the course of a project’s execution cycle, an out-of-control test data management system could prove to be catastrophic. As a tester, one of your primary roles is to manage the test data for each scenario and make changes when necessary to ensure its integrity. You may not be able to determine exactly how or why your test data became corrupted. However, it’s imperative that you know the actions to take in order to address this problem before it becomes worse.

Within recent years, the data-driven testing world has been changing quickly. The basics are still the same: Test cases still run against feature-rich software to ensure business objectives are met as well as bugs are caught. But there have been multiple changes in how and when testing occurs. Long gone are the days of manually creating, altering, and versioning scripts for even the most lightweight test runs. Nowadays, engineers can test their code continuously by using powerful continuous integration tools that can automatically run tests using different input scenarios. In a way, they’re becoming more like automated developers than testers or manual QAs. The practice of advanced testing techniques is also changing rapidly, thanks to data-driven testing and software-as-a-service providers offering a pre-made platform of this type and more.

If you’d like to execute some automation testing, then LambdaTest is the best and easiest way to begin with. LambdaTest is a cross-browser testing platform that helps perform both exploratory and automated testing across 3000+ different browsers, real devices and operating systems. You can perform live interactive testing of your mobile apps on a multitude of Android emulators and iOS devices with LambdaTest, and even debug your mobile apps faster across both Emulators/Simulators or online real device cloud. You can register here for free with LambdaTest. 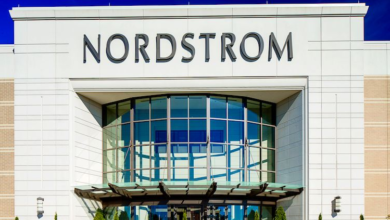 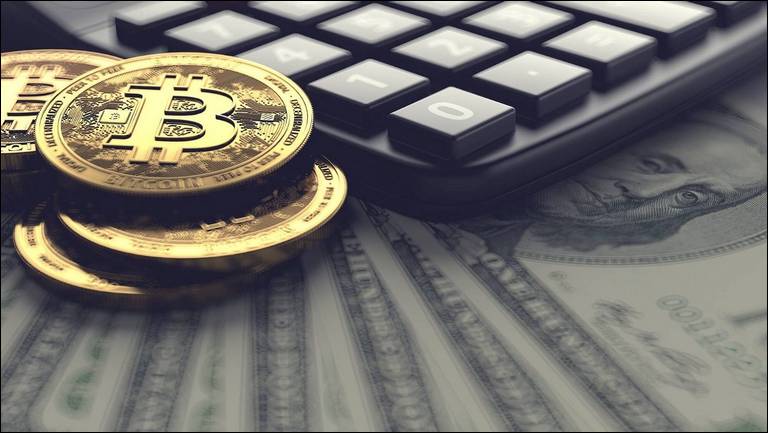 How To Monitor Crypto For Tax Purposes 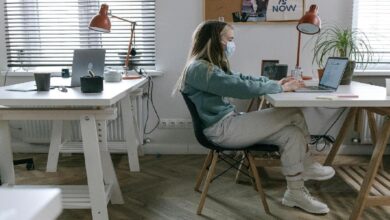 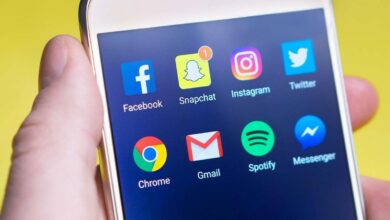 What is LinkedIn’s API?