Are you tired of spending exorbitant amounts of money on traditional marketing for your brand and not getting a whole lot value? Have you ever considered using a social media platform to market your brand or business but are not too sure which will be the best to use?

In today’s day and age, the best way to market anything is to do it through social media. Technology and the online world are seemingly taking over and everyone is now spending so much more time on their phones and checking social media. Traditional marketing has started becoming less frequently used because of how expensive it is and also just because it is not nearly as effective as using social media when it comes to reaching a larger audience.

Why should your business use social media?

Traditional marketing used to be a great way for businesses and brands to get their name out there and encourage people to support them, however, this kind of marketing just isn’t so efficient anymore. With social media marketing your brand or business has access to the social media platforms users as an audience and those number go up to the hundreds of millions, and you can even reach people globally.

Beyond just the reach the social media offers, marketing on social media is also much cheaper that traditional marketing and unless you are booking photo shoots or video shoot, it will most likely be free to use too. Social media platform also offer different feature which allow you to reach you niche target audience with each as well as actively and meaningfully engage with your followers and other users which will create a more personal and loyal relationship.

Instagram has been around for quite a while now ad it probably the most popular platform around for any user and any demographic. Since the start they have amassed over 1 billion users and have constantly been adding in new features to make the app more desirable to the masses. Instagram was initially a visual platform that allowed for users to post photos and follow other people, now there are so many different features such as reels, stories, IGTV, direct messaging, shopping, and more. All of these can help businesses massively and allow them to reach various different audiences though just one platform.

Twitter is one of the oldest social media platforms that is still standing, having been launched all the way back in 2006 and still being popular today. Twitter is a short from blogging platform where people can say what’s on their mind in a limited amount of characters. Twitter is not just limited to words but you can also post videos, pictures, and gifs, as well as attach links to websites.  Twitter is a great place for businesses looking to target people who are a part of the millennial generation, as this is the place you will typically find them and you won’t find much of a larger audience here.

TikTok is the newest and possibly the greatest social media platform of our time. TikTok was launched around 5 years ago and has quickly become the most downloaded social media platform on the app stores with currently around 1 billion active daily users. TikTok is a short form video platform which is more catered toward the younger generations like Gen Z. on the app, everything is more personal and genuine, and nothing has to be crazy or out of the box fancy. TikTok users don’t like knowing they are being advertised to and would much rather see the behind the scenes of your business or brand and this is a great way to create meaningful relationship with your customer base, and the best strategy for more TikTok followers.

Everyone on TikTok is supportive of each other and a great way to fall part of the community is by making used of trends and following the viral videos. 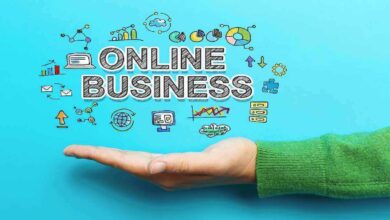 Top 6 Tips for Your Online Business 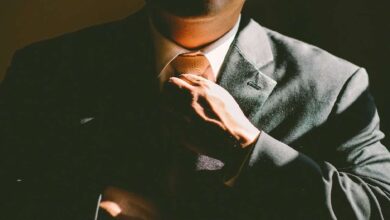 4 Pitfalls to Avoid as a Small Business Owner 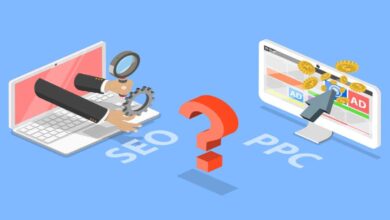 PPC Or SEO: What Should You Choose First? 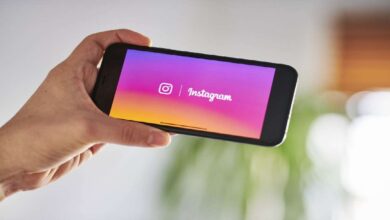