This year has seen the world of mobile gaming reach a new zenith, with top titles that were once only playable on high-end consoles now being available on your average smartphone. Since the explosive success of Pokemon Go! back in 2016, game developers have been pouring increasingly substantial amounts of money and resources into producing complex, entertaining and high-quality mobile games.

The smartphone is almost certainly the new frontier for gaming, as the titles, some of which are free, are increasingly able to compete with the very best that top-of-the-line consoles like the PlayStation 4 are able to offer. It’s safe to say that we’ve definitely come a long way since the heady days of Snake on the iconic Nokia 3210. From highly-intelligent survival games to immersive first-person shooters, here are the best games to play on your mobile in 2018.

Who doesn’t love Animal Crossing? The classic Nintendo series, in which you control a character who has moved to a small town and are able to befriend your furry neighbours, acquire furniture for your little home, and get involved in the adventures and dramas of the local populace, is beloved the world over. The mobile release Pocket Camp has been one of the most anticipated and talked-about releases of the year, and it has not disappointed.

It diverges slightly from the original premise in that you aren’t tied to one location, and your (still fully customisable) home is actually a portable campsite. Much of the satisfaction of the game comes not from what you can buy, but what you can build and craft. It’s just as whimsical, relaxing and nostalgia-inducing as the other titles in the series, and the few structural changes are actually a welcome surprise, rather than an unwanted alteration.

The first-person, choose-your-own-adventure game Florence came out of nowhere this year and has suddenly got everybody talking. This beautifully drawn cartoon game follows a protagonist through a romantic relationship, and is one of the most heart-wrenching and deeply touching games you will ever play.

Rather than navigating the story through dialogue, the game uses a series of puzzles presented through everyday items which tell a story of love. Think a lover’s toothbrush, a family heirloom, or an event e-vite. It’s a game which reminds you that it’s the little things which make up the big stories in our lives, and is an experience you’ll remember long after completing it.

The last couple of years have been revolutionary ones for the smartphone casino genre. Although there are far too many unforgettable online casinos on mobile to list here, Cool Cat Casino is one that sticks out. As well as some generous sign-up bonuses, Cool Cat has a staggering variety of slot and gaming options for pretty much every type of gamer out there.

It’s an incredibly mobile-friendly casino experience and an adrenaline-packed way to spend an afternoon trying to win real money. 2018 has definitely been a year in which mobile casino gaming has been on the rise, and it this year is anything to go by, 2019 will be the most exciting one yet.

For those of us who haven’t had our fill with the now-legendary Pokemon Go game, the team behind that title are now back with another to keep the legions of pokemon hunters satisfied. Pokemon Quest marks a major departure from the unique gaming model that made Go so popular, and is the first mobile pokemon game that can be played without having to wander around all day.

It more closely resembles the classic games from the Gameboy glory days, a free-roaming role-playing game where you play a character and build up your own pokemon squad to take on gym leaders and work your way up to the top. There’s a few tweaks to the original series, such as the fact that you’re only allotted 3 pokemon, but this is still an incredibly fun gaming experience that is bound to keep the fans happy.

Anyone remember Rollercoaster Tycoon? The cultural icon of 90s PC gaming has finally made it to smartphone, and it’s better than ever. The model follows the original pretty much to the letter; you’re a rollercoaster tycoon who is in charge of building a hugely successful theme park, and you have the freedom to create the weirdest and most wonderful rides you can in order to reel the customers in. There are 95 parks to play through, and plenty more downloadable content available in the form of in-app purchases, so you won’t run out of things to do any time soon.

Mobile gaming looks increasingly ready to take on all of the most high-budget titles as technology continues to improve. This has been a year for games that are not only sophisticated, but also intelligent works of art, and we look forward to whatever 2019 may bring. 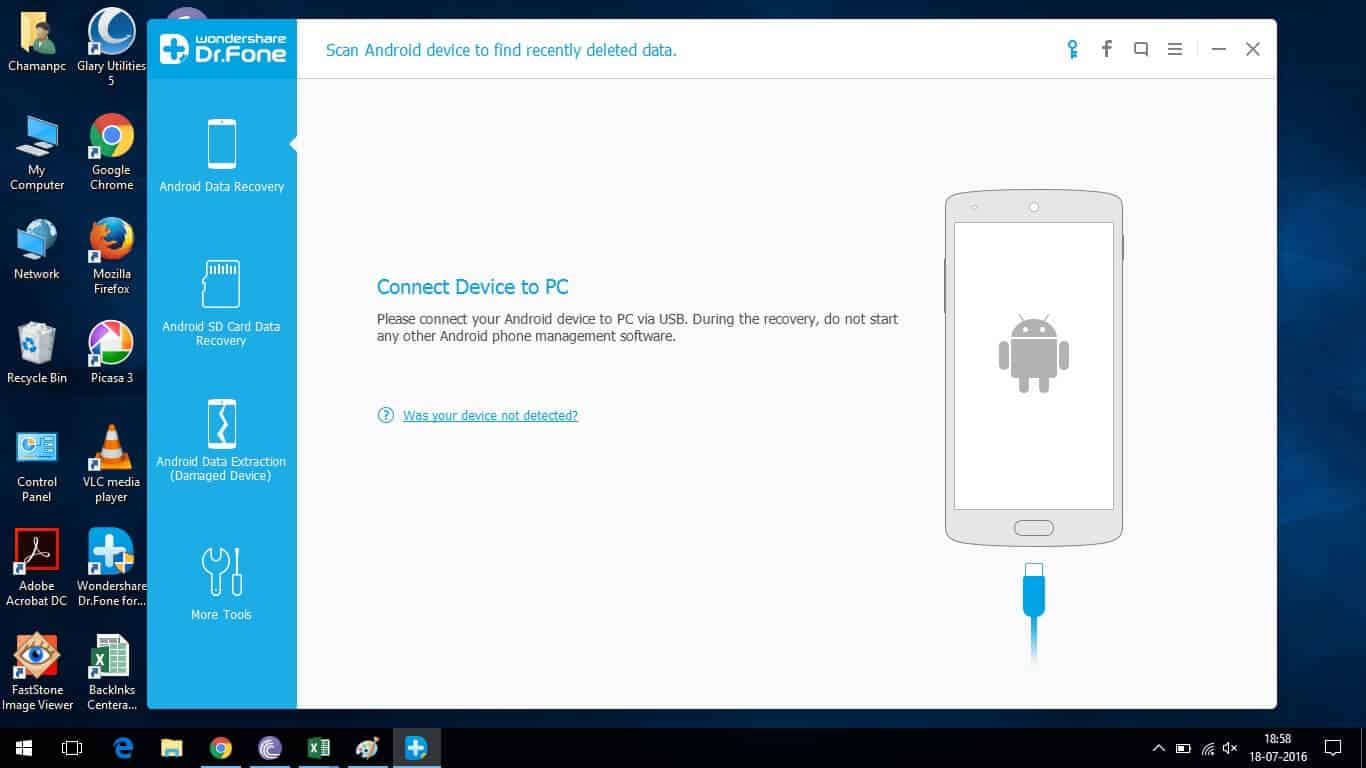 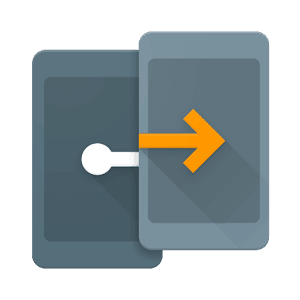 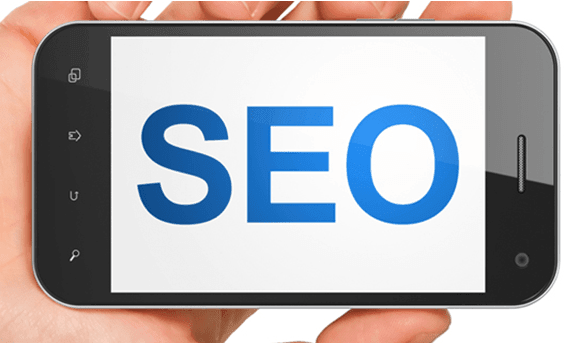