With thousands of gaming apps now available for download, it can be difficult to choose which games to play. The choice is huge but the figures do not lie and below we will take a closer look at some of the most downloaded games apps in 2021.

Defeating the henchmen of Doctor Neo Cortex is one of the keys to winning the game but the fun comes from smashing, running, and spinning your way through the different levels. The animations are superb and it is easy to see why Bandicoot: On the Run is one of the most downloaded games apps of 2021.

Gaming takes on different forms and in terms of iGaming, the FanDuel app continues to enjoy plenty of success. FanDuel have been offering real money fantasy sports games for some time and they have recently taken advantage of a change in the laws surrounding sports betting to offer sports betting markets to punters in the United States.

You will find a huge ranges of sports betting markets and events available when using the FanDuel mobile application and the app itself is easy to navigate. Some people have reported a few issues with the app but you can use this guide to fix the app on mobileuscasinos.com should you run into any problems.

Moving on in our list of the most downloaded games apps in 2021 and we come to Bridge Race. This looks an extremely simple game and in terms of the graphics and gameplay it is easy to understand and play. However, the goal of the game, which is published by Supersonic Studios Ltd, is to build on your bridge using blocks of your own color.

The catch is that other players can also build on your bridge using their blocks and you must drop their blocks by hitting their stack whilst still attempting to build your own. In terms of free gaming apps, Bridge Race is one of the most popular games to date in 2021.

In April 2021 alone, the High Heels! Gaming app published by Zynga Inc. was the second most installed mobile game worldwide, with 8% of the 24 million installs coming from gamers in the United States. High Heels! really came to life on TikTok and has since exploded thanks to the number of people sharing the game on the social video networking platform.

As you can guess by the name of the app, the game involves walking in high heels and the aim is to make it to the end of the catwalk without being pushed off the screen. The more heels you collect as you go, the higher your heels become and this is vital as the obstacles get higher.

Some of the other popular gaming apps in 2021 include Garena Free Fire, Prison Escape, and Join Clash 3D. 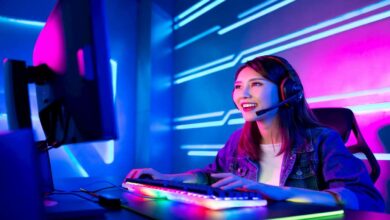 Which Are the Best Modern High-fantasy Games? 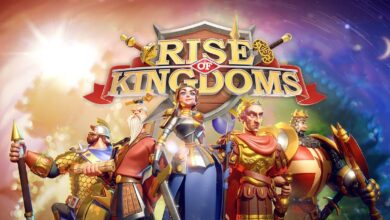 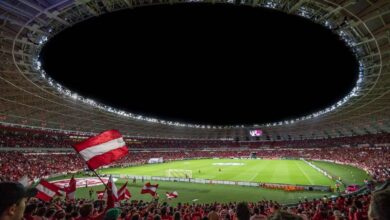 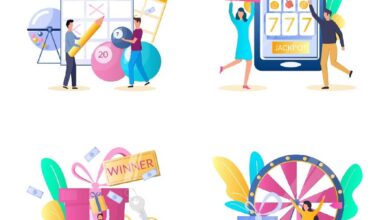