Computer simulation finds the usage of dynamic behavior in an environment, which might be really dangerous in real life. For instance, if you want to know what would happen after a nuclear blast. The only way to know is by experimenting with it practically. However, that would be very dangerous. This is where computer simulation comes into play.

Computer simulation uses complex mathematical calculation with the help of real; life behaviors and simulation of the whole nuclear blast scenarios in the computer system.

Computer simulation largely helps in determining the behavior when individual components are altered. In addition to that, simulation can also be used in engineering to find out the project’s potential effects.

Today whenever a person is diagnosed with cancer, doctors immediately start giving toxic Chemotherapy. If you are not aware that Chemotherapy is harmful to the body, and even if it kills cancer cells, it can create new health problems for the body.

Using computer simulation, doctors can create a virtual doppelganger of the patient, conduct all the treatment on the virtual twin, and determine the real-life treatment outcome in the patients.

Can you guess what will happen after the zombies start taking over the world? It will not last even a single month. Yes, we know that a zombie attack is just a hypothetical assumption, but considering that assumption and then running a computer simulation, the result was clear as day.

In fact, in the prediction you see on the news regarding the COVID 19 pandemic, the majority of those predictions are supported by computer simulation.

3. Understanding The Relationship With Religion

At the University of Boston, Professor Wildman works with computer simulation to understand how religion interacts with the complex human mind. In order to do so, he and his team have designed a virtual world with computer-designed characters.

The characters are well made after following human behaviors and are programmed to follow tedious rules and regulations of human society. Then they observe the virtual world and see what their characters are up to. This offers an insight as to how our complex brain works when it comes down to religion.

In Germany, a team from the Leibniz Supercomputing Center has been researching the nature of the earthquake and the impact that it leaves afterward. The researchers wanted to simulate the whole scenario to better understand what made such massive waves during the Tsunami in 2004.

There is no proof that big earthquakes result in massive waves or vice versa. So, to know the exact cause, they have been researching the whole incident.

What is the future of Computer Simulation? The answer is best described with the following example.

Imagine this: years from now, one of your family members has been diagnosed with cancer. But instead of bombarding him/her with all the deadly Chemotherapy and hoping for the best to happen, doctors can first create a virtual twin. This digital replica of your family member will be subjected to all the cancer treatment and will go through millions of simulations to find the best course of treatment. 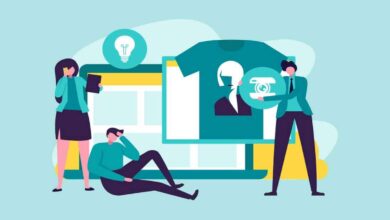 Why Merch Is The New Business Card 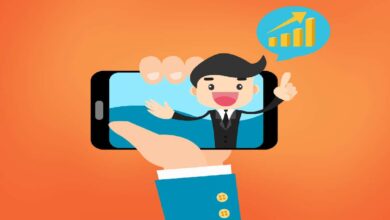 How Animation Company Can Help Your Business? 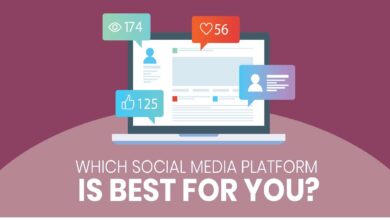 Which social media platform should your business use?