Who is a fan of HITMAN? I hope you are familiar with this character as its quite a popular one. But we are not here to just talk about this character. What we want share with you today is a new HITMAN game which was announced in ER2015 and it will arrive this year on March 11, 2016. It will be the 6th game of this Hitman series following Hitman: Sniper, released in 2015.

As we all know that HITMAN beta was released on February 12, 2016, and a chance was provided to us all to play the beginning for Agent 47’s life, how he became this ruthless assassin, but it was only available to people you had pre-ordered for the same. The team had kept an eye on every gamer’s progress through “Prologue”. The trailer included the first look in that Prologue.

Originally, this game was supposed to launch on December 8, 2015, however, its release was delayed by the company IO Interactive. The Hitman Agent 47 delay is to allow IO Interactive additional development time to include more content into the base game – more than was originally planned – and then ‘follow with a tighter frequency of updates’.

This “Prologue” had two missions from Agent 47’s past. It included the key moments from events which took place in Agent 47’s life 20 years ago when he meets his future handler Diana Burnwood and how he joined this International organization, with 50 challenges to face.

“This is a true Hitman fantasy, a highly challenging, thinking person’s game where creativity is rewarded,” said Christian Elverdam, creative director at Io-Interactive. “You have the power and intelligence of Agent 47 at your fingertips and it is your choice whether to use brute force or orchestrate a genuine masterpiece of assassination.”

Now, just after this prologue ends, what will happens next? Do you all want to know? Don’t worry, we have a new trailer, the Hitman Legacy Opening Cinematic.

This Legacy Cinematic will bridge the 20 years of gap between Prologue and the Sanguine Fashion Show in Paris. I hope you all are interested to know, I seriously want to know! Let watch it then.

If for any reason you had missed your chance with the first Beta, then you don’t have to worry anymore. The company is going to re-open the PS4 beta exclusively for all playstation members starting on March 4th, 2016.  SO, be ready to enjoy this wonderful game and keep yourself free on that weekend, if you are a true playstation and Hitman lover.

Hitman 47 is compatible and can be played on your PC, PS4, and XBOX but currently its only available for PCs and PS4. However, the beta is currently available only for PS4.

If you are interested in Pre-ordering its beta then you can get it from any of the mentioned sources. This will cost you £44.99  and you can pre-order it via. Amazon.

I hope that you all have enjoyed this post. If you have something to add-up then please do us, we will be very thankful! Happy Gaming! 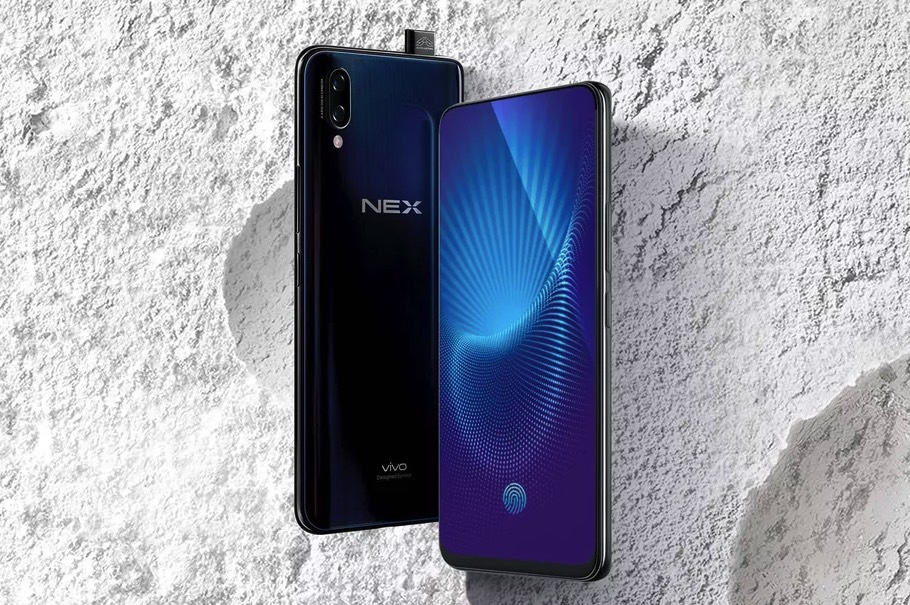 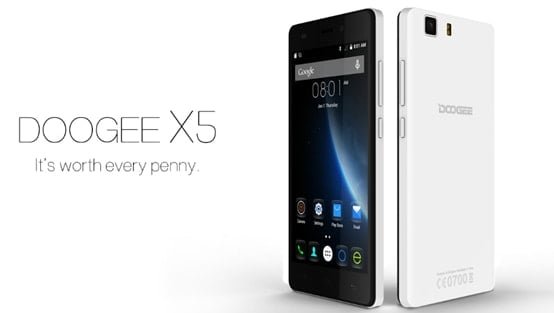 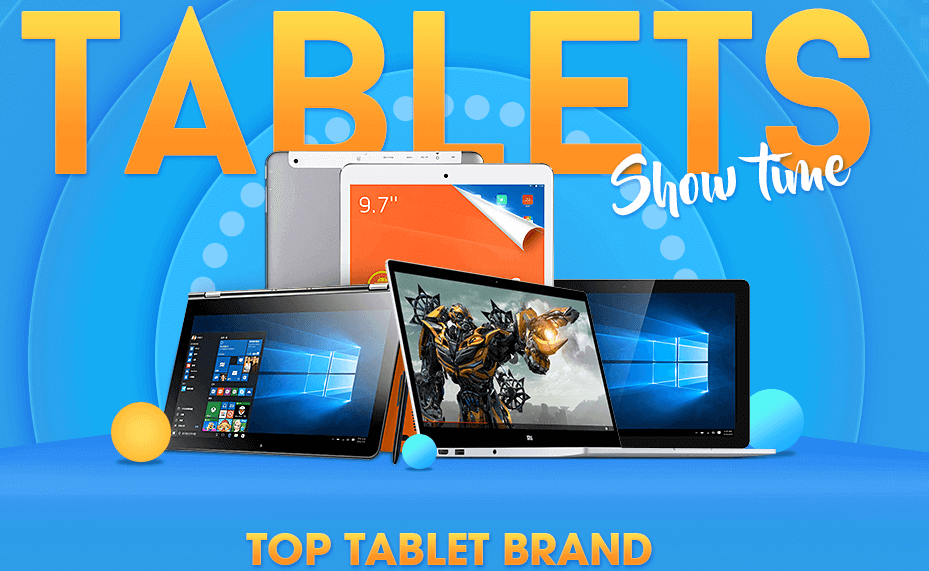