It’s inevitable for people to leave negative reviews online. Some of them are correct and accurate, while others aren’t. These reviews can be a result of actual problems while using the products and services. They may be something serious or a result of nitpicking. Either way, it’s important to respond. Otherwise, the negative reviews will keep spreading online and adversely affect the company’s reputation. Online reputation repair is necessary to change how people perceive the business and maintain the loyalty of existing customers. These are some useful tips in dealing with negative reviews.

When responding to reviews, it’s crucial to maintain a professional and diplomatic tone. The response is on behalf of the business. Even if it feels personal, the approach shouldn’t be too personal. Otherwise, the response will be aggressive and could end up humiliating the person who left the review. It has tons of negative implications. The first is that it discourages people from speaking the truth. Some reviews are accurate and a result of serious problems.

It prevents them from raising concerns and make them decide to immediately look for a different option.

Another problem is that it creates a negative persona. Anyone who sees the response will think that the business is unprofessional and unfairly targets customers personally. Therefore, even if the reviews are terrible and anger-inducing, it’s important to stay calm and collected. Take time to read the response before sending it. If the tone sounds negative and exaggerated, there should be some changes.

Not all the reviews are incorrect or unfair. Besides, they were a product of people’s experiences in patronizing the brand. Not even acknowledging that the problem existed is a wrong move. If uncertain about the reviews made by the customers, the responses can be through questions. They will affirm the reviews’ validity, and guarantee that the company can have an appropriate response.

Some companies wouldn’t mind saying thank you to customers who left positive reviews. They said something great about the business, and they’re worth a simple thank you. However, even negative reviews also deserve gratitude. Not everyone will have patience in writing reviews at all. Even those who had negative experiences in using the products will decide to ignore and move on. In writing the reviews, these customers show concern for the business. Their goal is to improve the company and the services offered. It’s incorrect to assume that the intention is bad. Reading the reviews and understanding the point would be a good start.

Learn to apologize when appropriate

Apologizing is a sign that the business acknowledges the problem. It’s also a sign of humility. It tells anyone who reads the reviews that the company wouldn’t simply ignore concerns. However, the apology should be specific. There could be legal implications in the apology. For instance, if the review said that the use of the product leads to injuries or serious illnesses, an apology indicates the acknowledgment of poor product quality. The good thing about apologizing is that it tells other readers that the business is eager to change if necessary. Deciding to make changes would be difficult without acknowledging that the problems are real in the first place.

There should be an explanation regarding the issues raised. These concerns may be an outlier, and it’s easy to address them. If these are recurring concerns, it’s important to release a statement using the official company platforms. For instance, if there’s a complaint related to the product quality, the statement should indicate what went wrong and what changes will happen. Without an explanation, these customers will feel that the problems will continue to exist. They might decide to give up on being a loyal customer of the company and look for other options. The lack of effort to even explain what happened is also a sign that the people behind the business are stubborn and wouldn’t want to engage.

Offer ways to make it up

Some customers who experienced something terrible deserve more than just an apology. The company can express remorse by giving discounts and promotions. It helps make up for the terrible experience. It’s important to announce these changes by responding to the reviews. Other people should know that when something wrong happens, the business will try to make it up. Instead of running away from the problem, the company will do its best to prevent the issues from happening again.

Invite the reviewer for a private conversation

Not all issues can get settled with one response. The person who left the review might decide to respond to the company, and it becomes a long conversation. Not everything needs to be in public. Offer an invitation to discuss the problems privately. When the customer expresses interest in further discussing the matter, it’s a good sign. It shows the sincerity in helping the business improve. However, the invitation to discuss matters privately isn’t an excuse to be harsher in tone and words. Just because the next conversations will happen behind the public eye doesn’t mean that the diplomatic and professional tone will no longer be applicable.

There are other ways to deal with negative reviews. The goal is to respond as soon as possible. If these are legitimate concerns, the company should address them right away. If these are fake reviews, there should be a change in the narrative. Failure to respond to fake reviews will give people incorrect assumptions about the business. While it’s important to have an online reputation repair strategy, the responses should be personal and customized. Avoid writing generic responses to all negative reviews. They will sound fake and insincere.

Anyone who reads the responses will feel that the business doesn’t necessarily like what was said. Again, these negative reviews will always be there. It’s crucial to find ways to prevent them from happening. Improving products and services is the first step. When people don’t have anything negative to say, they might not leave negative reviews anymore. 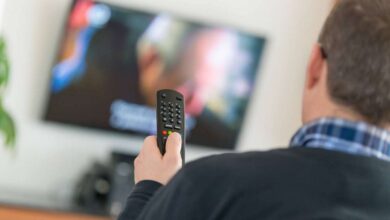 Why Should I Bundle My Cable TV with the Internet? 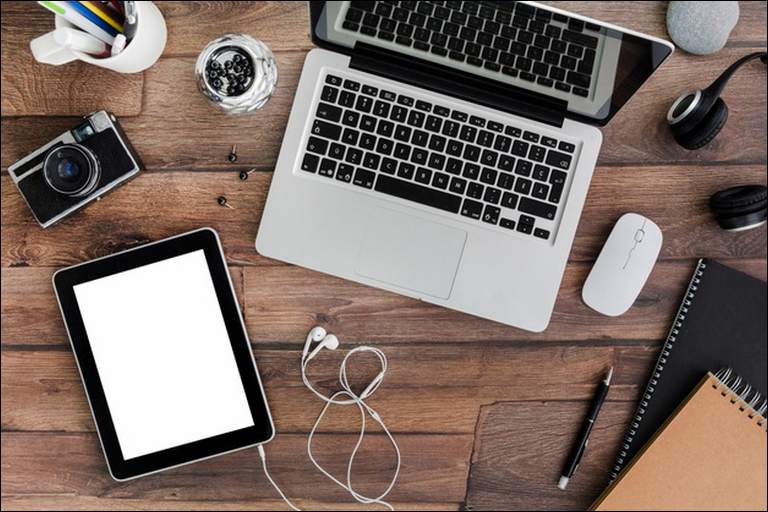 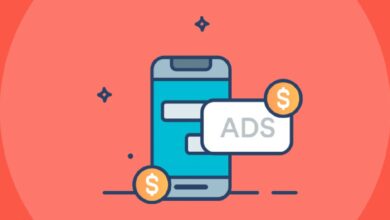