In the world of Android smartphones, you could be forgiven for thinking that the Samsung Galaxy S9 remains the handset of choice for most consumers. But for Pixel 2 vs OnePlus 6 which one better?

This does not do justice to the range of diversity of Android handset, however, which currently boast a 44.75% share of the smartphone market in the UK. These handsets include Google’s Pixel 2 and the often underrated OnePlus 6, which have been released to rave reviews and offer cost-effective alternatives to Android fans with an eye for value.

Comparing these two handsets can be challenging, however, as both offer alternative benefits to users. Below, we’ll explore the differences in closer detail, before asking which one is better for you?

Article Index show
Design – A Choice Between Two Different Shades of Bland
The Camera – A Clear win for the Pixel 2?
Software and Performance – A Close Run Thing
The Last Word

Design – A Choice Between Two Different Shades of Bland

In truth, neither of these handsets are likely to win design awards, but this is an area in which most customers are happy to compromise in exchange for lower price points.

Aside from one-off colour variants (blue for the Pixel 2 and rose gold for the OnePlus 6), these handsets lack genuine aesthetic appeal and could even be described as bland in some respects. Still, looks aren’t everything, and each phone boasts a couple of functional design features that should appeal to users.

The Pixel 2 is waterproof, for example, which offers genuine durability to customers while also establishing the handset as a direct competitor to offerings from brands such as Samsung and Apple.

Conversely, the OnePlus 6 boasts a conventional headphone jack, which offers far greater usability and means that you can use your existing earphones without having to deploy a dongle.

These features will offer variable appeal to users depending on their outlook, but we must also consider that the OnePlus 6 handset boasts a larger, 6.28-inch display and ultra-thin bevels that define premium handsets in the current market.

This means that this handset holds a slight advantage in terms of design, despite lacking the finesse and style of more premium handsets.

The Camera – A Clear win for the Pixel 2?

Next up is the camera, which is marketed as one of the key features of the Pixel 2. Clearly, there’s a clue in the name of this smartphone, and there’s no doubt that Google have invested heavily in this particular piece of hardware.

Despite featuring just a single rear-camera (the OnePlus 6 has a dual alternative), the images captured by the Pixel 2 are far sharper and pleasing to the eye. Similarly, this handset features an enhanced rendering tool for dark backgrounds, helping you to optimise light exposure and capturing more intricate details.

Now, while both handsets feature optical image stabilization, the Pixel 2 is the only one that leverages this for video as well as still shots. Google’s flagship also integrates gyro-based EIS with its OIS, creating smoother and more seamless footage that will appeal to a huge number of customers.

Clearly, the Pixel 2 is the winner here, but perhaps not by as much as you would expect. After all, while its camera is obviously superior. The OnePlus 6 still takes outstanding pictures while offering 240fps at a resolution of 1,080p, which in on a par with stellar handsets like the Galaxy S9. All in all, this equates to a heroic defeat for the OnePlus 6, particularly given its extremely competitive price points.

As you would expect from two Android phones, there is little to choose between the Pixel 2 and the OnePlus 6 in terms of software and performance.

After all, both handsets run on Android Oreo, while they’re also compatible with the beta version of Google’s latest mobile operating system (Android P).

However, the OnePlus 6 does boast a handful of features that are simply unavailable on the Pixel 2, such as an LED notification light, an individual app lock and a Shelf page for the home screen detailing notes and primary contacts.

None of these features are particularly compelling, of course, and they’re certainly unlikely to prove decisive when customers make their final decision. With this in mind, they may be swayed by the fact that the Pixel 2 is a Google handset, which means that it will receive new Android updates and features as soon as they are released by the brand.

In contrast, the OnePlus 6 will have to wait to receive such updates, and this may be a significant factor for tech enthusiasts who lack patience when it comes to accessing new features.

This arguably gives the Pixel 2 a slight advantage over the OnePlus 6, despite the fact that the latter boasts a slightly superior processor and battery unit.

Ultimately, there’s very little to choose between these two handsets, even allowing for their differences in price and core advantages.

However, it can be argued that the beneficial features of the OnePlus 6 are far from compelling, while those associated with the Pixel 2 are influential enough to persuade customers one way or another.

So, while we’d argue that the OnePlus 6 offers marginally better value for money, the Pixel 2 is likely to appeal to a larger audience thanks to its underlying spec.

Best Free Mobile Fitness Apps to Get Fit and Healthy 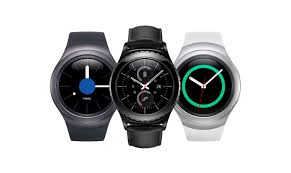 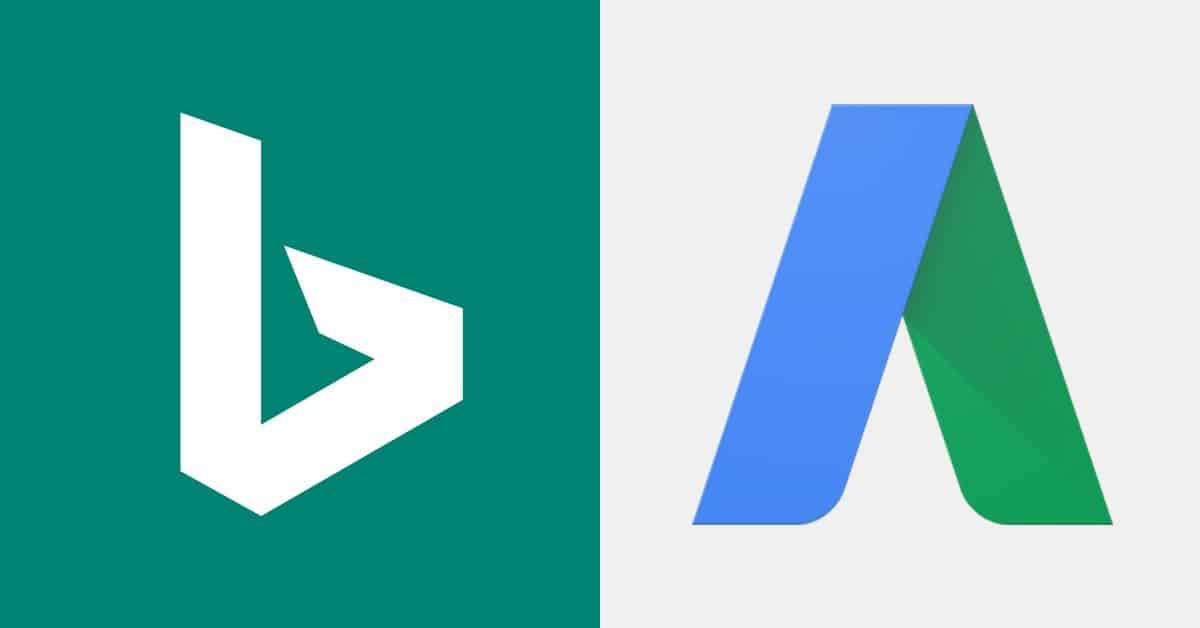 Bing Ads Vs. Google Adwords – What is Better for Your Business? 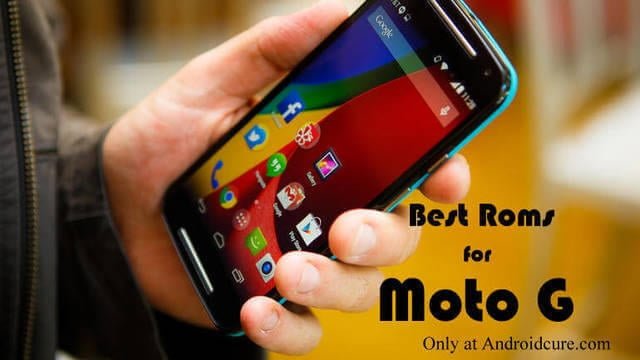