When it comes to their horoscope and other astrological content, most people are looking to learn about topics like Libra and Leo compatibility. In some cases, though, you may turn to this sort of knowledge for a bit of fun, like what character you would be from your favourite film or TV show based on your zodiac sign.

Even if you’re an avid gamer, though, you might not have thought about who you’d be within your favorite game per your sun sign. We’ve got you covered with just that! From Apex Legends to Animal Crossing, there’s a character for nearly every gamer and all their teammates.

You might recognize Lara Croft from her Angelina Jolie portrayal in the Tomb Raider film series. This fiery character has also starred in a series of video games (beginning in 1996, prior to the Hollywood saga), where this archaeologist takes on adventures with the bold spirit of an Aries.

Within the realm of Apex Legends characters, Bangalore best fits the profile of the zodiac’s bull, both patient and grounded. Making her way through the Apex Games, Bangalore is trying to find her way home—a sense of security to which any Taurus will surely relate.

For the carefree Gemini, their ultimate ability is their communication skills. What better fit for the Gemini than Animal Crossing’s Tom Nook? When the world turned to New Horizons while entering the COVID-19 pandemic, the internet had fun meme-ing Nook Inc. and the too-close-to-reality antagonism of its founding raccoon. And yet, there’s no denying that he can get his point across like a true Gemini.

For a sign so fixed on family, it should come as no surprise that it’s best portrayed by a character who experiences generations’ worth of memories and ancestral ties: Assassins Creed’s Desmond Miles.

A confident and charismatic Leo must be someone who can unite their stubborn streak with a cheerful grin. Rather than the sign’s emblematic lion, video game Leos can turn to none other than Sonic the Hedgehog, whose resilience and passion have made him one of gaming’s most iconic characters.

Virgo approaches all things with loyalty and logic, and no character encapsulates this more than Halo’s Master Chief. This favorite playable character is most at home on the battlefield as a Spartan super soldier, and these traits allow him to conquer his tasks with precision.

As the most articulate sign of the zodiac, a Libra character must embody the poise and diplomacy of their sign. Stardew Valley’s Elliott fits the bill perfectly, speaking with the same eloquence with which he writes.

Scorpio is the sign of the scorpion, so it’s no surprise that they’re best shown by Mortal Kombat’s Scorpion. His quest for vengeance is nothing short of intense and, really—could there be a more Scorpio move than avenging your death as an undead ninja?

Don’t let this dragon’s cute appearance mislead you—Spyro is always up for an adventure, in true Sagittarius fashion. Particularly in his earliest iterations, Spyro is eager and, arguably, rash, leading him further into the personality of this sun sign.

Driven by ambition and a desire to make something of himself, Grand Theft Auto’s Franklin is undoubtedly a Capricorn. Granted, most Caps don’t turn their efforts toward a life of crime, but that doesn’t make Franklin’s aspiration any less fitting.

Throughout recent history, video games have all too often underestimated their female characters, but this trend is slowly falling away. So much so, in fact, that even Princess Peach has taken a stand, with her character finally practicing some Aquarius-worthy self-reliance in more recent iterations.

Pisces is known for their intuition, empathy, and selflessness, so another video game royal most definitely fits the bill. Princess Zelda is wise and compassionate, with a deeply emotional side that could rival any Pisces. 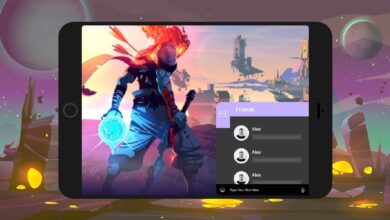 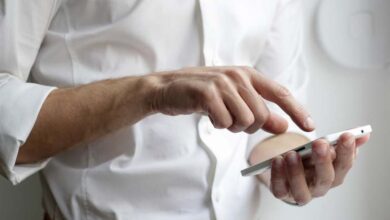 How to Find the Best Mobile Casino 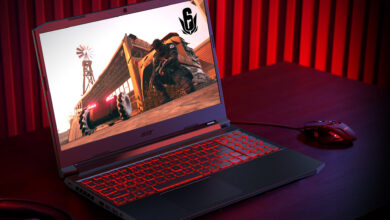 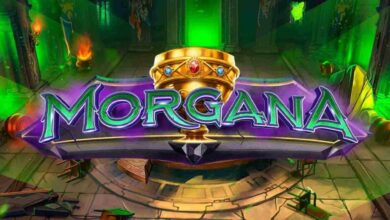