Despite not having won many medals in the Tokyo 2020 Olympic Games, Brazilian volleyball is very popular and victorious. And we can even say that the sport is the second most beloved in the country, behind only soccer. Therefore, we brought a list of the best volleyball games for mobile devices (Android and iOS). See below:

To start the list, we bring Volleyball Challenge. The game from Simplicity Games features an initial tutorial showing how to jump, hit the ball in play, and serve. After that, you have access to the menu, which will show some options for customization of players, such as changing uniforms (normal and special), increasing skills, and special forces, which can be used during the game.

In this game, you have access to two game modes. The career mode, in which you go through several types of courts, competing in championships, leagues and cups offline. In multiplayer mode, by connecting your account with Facebook, you can play against your friends in 1×1 matches.

Click here to download Volleyball Challenge on your Android device, or here to install it on your iOS device.

Despite having more complex gameplay, Volleyball Championship brings a complete experience to those who enjoy the sport. With options for friendly matches and offline tournaments, you control the players on the court through a camera seen from above. All this with the smartphone upright. In this game, there is everything we see in a real volleyball match, such as challenge requests and even technical time.

It is also worth saying that the game has the names of real players from more than 60 teams, including Brazilians Wallace, Lucão, Douglas, and Bruninho and players like Macris, Roberta, and Natalia. You can even edit the names of the players there if you prefer. Moreover, it is always good to see the skills of each team, because each of them has different levels of attributes, either in defense or offense.

Install Volleyball Championship from the Play Store or App Store.

In a style reminiscent of the manga series Haikyuu, The Spike – Volleyball Story also has complicated gameplay, but with practice, you get the hang of it. The game has two modes to play offline: tournament (knockout games) and story, which have 18 stages, where they all have dialogues that give more dynamics to the game.

Unfortunately, in story mode, you can not put the dialogs in Portuguese, only in English, Japanese, Chinese and Korean. In Daerisoft’s game, you can also purchase new balls, haircuts, uniforms, and shoes for your characters. More about the game characters and in general art for mobile games can be found here: retrostylegames.com. We recommend contacting them if you need a team to develop the art for your game.

Find out more about The Spike – Volleyball Story on the Play Store or the App Store.

Quite similar to the second place on the list (Volleyball Championship), Spike Masters Volleyball features custom tournaments and offline single-player matches. Spear Consulting’s game is great for those who want to learn more about the sport and its rules, as you can control players to do receiving, lifting and attacking, as well as serving and blocking.

Unfortunately, the game has no women’s teams. On the other hand, it has better graphics and a more realistic dynamic than Volleyball Championship. Did you like Spike Masters Volleyball?

Download it from the Play Store or App Store.

To finish today’s list, we brought a mobile game that can please those who enjoy beach volleyball. In Extreme Beach Volley, besides playing on the sand, you can also play on the traditional court and on the street. Its arcade gameplay is the simplest of the list, where you only need to move back and forth and jump to hit the ball.

Like all the games on this list, Extreme Beach Volley’s game modes range from quick matches to knockout tournaments between teams. On the customization side, there are more than 35 balls and 120 different characters, including pixelated looks for Batman, Spiderman, and Lisa Simpson. Extreme Beach Volley is available on mobile devices with Android and iOS systems. 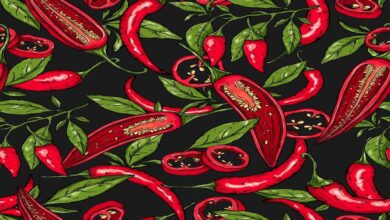 Turning Up The Heat Within The Slots 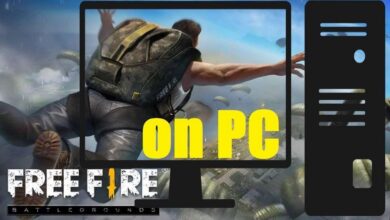 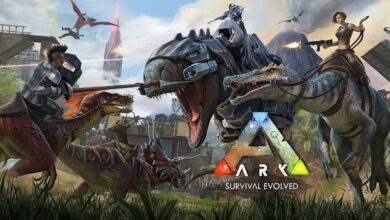