I don’t know about you, but for me, screenshots are probably the most numerous category of images in smartphone memory. As it happens, almost all Android instructions require visual aids, so that those who read them can immediately see what to click on in a given situation. And there are times when you need to show something to someone close to you. It is sometimes easier to make a screenshot than to send a link and explain later where exactly one should look. However, it was never convenient for the sender to share screenshots. But this is a thing of the past now.

I don’t think anyone needs to be taught how to send a screenshot on Android. You take a screenshot with a combination of the power and volume down keys, then open the thumbnail that appears in the bottom left corner of the screen, press the Share button, choose messenger from the Share screen menu, and then choose chat with the recipient.

All in all, you’re wasting your time with unnecessary manipulation. But now Gboard has a handy screenshot sharing feature that keeps sending activities to a minimum. Once enabled, the amount of manipulation will be reduced to just two actions: calling the keyboard and pressing the paste button.

How to save the screenshot to clipboard

The essence of the new feature is that the screenshot is saved directly on the clipboard. From the clipboard, you can immediately paste it into the chat room and send it instead of switching to the screenshot editing window and using the Share screen menu. Here’s how to do it:

Go to this link and download the current Gboard build or if you’re already using it’s latest version, then skip the this and below step;

Now all screenshots will be saved to the clipboard, and you can conveniently paste them into chat, into a search (if you search by picture in Google), into an email message you send, or wherever else you want. I’ve checked – the function works everywhere you can insert an image at all.

How to paste a screenshot from the clipboard

At the moment, saving screenshots to the clipboard only works in the current beta version of Gboard. So you’ll have to download the test build as an APK file for easy updates. In my opinion, this is much more convenient than signing up for the beta testing program, which occasionally gets flooded and access is temporarily shut down.

Some might be put off by the idea of installing a beta version of Gboard on their smartphone. The conventional wisdom is that test builds aren’t particularly stable. But that’s not usually the case with Google’s services. The company releases only the most stable builds to the public, so there’s no need to worry about bugs and malfunctions.

How to Increase Internal Memory of Phone using Link2SD 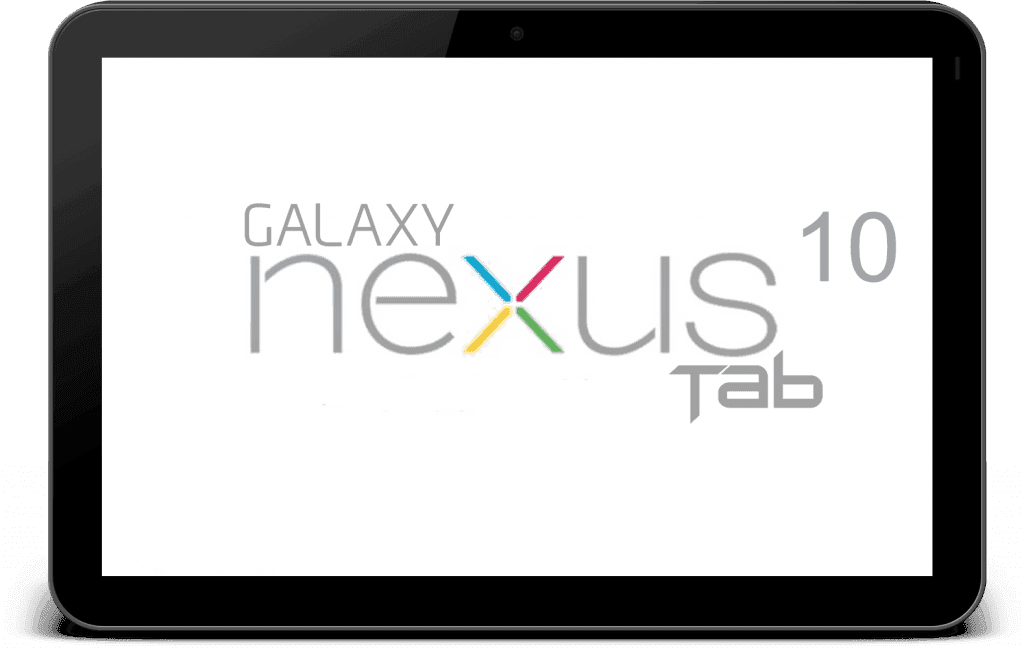 How to root Samsung Nexus 10 Tablet 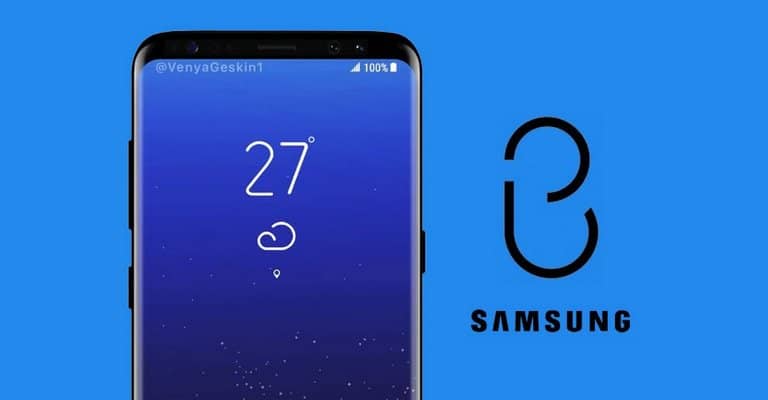 How to update Samsung Captivate to Android 4.4.2 KitKat