There been many times we have to format or reset our Android devices or we install new Rom on it, but the most likely we all did backup of our phone including apps, messages and other important data but, as expected, we lose the app data. So when we restore them, we have to use them from the start. Most likely, it happens with the games, we usually clear many levels, and stages but once we remove or backup them, all cleared data, and level will be cleared, and we need to start from zero again.

For root users, it is somewhat very easy to back applications with their respective data using some powerful root apps such as Titanium backup. But for non-root users, it is not that easy. This situation is true for tablets, and phones both. The same apps cannot be used on non-root Android phones, but there are few application which allows users to back up apps and games in .apk format with their respective data.

I did few tests and found one app named “Helium” which did very well. This application is completely free to use, and it works great on non-rooted devices very well. Simple yet powerful solution to back up apps and games with their data, and also you can sync them to them. →Helium – App Sync and Backup – Google Play link. The application is free to download, and use!

Developed, and distributed by ClockworkMod developers (makers of CWM recovery), this app comes in free, and premium version. For general usage, the free version is good enough, on it you may face advertisements, and limited to few more features. This app need PC, so it can be enabled through PC application provided by Helium makers.

For root users, there is no need to install PC application but for non-root users, this program is needed to install on PC to enable the Helium app on Android device. Once you enabled it, you can start sync apps and backup them. In paid version, you are allowed to schedule backups, no ads will be there, supports could storage such Dropbox, Google Drive, etc., and one can sync to other Android phone.

To start using this application, first download the app from Google play store with link provided above, and then download the PC application from here, then follow the below guide:

Getting ready this app on non-root devices is not so tough, just need little efforts. Once it done, you can use it backup all apps with their respective data, and one can restore it anytime. 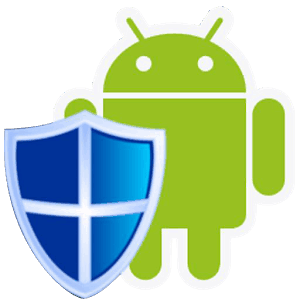 How to repair bricked Moto E with stock firmware