No matter how high memory device you purchase, there will be a time when it doesnt seem enough. There are many useful and not-so-useful videos coming in, the multiple pictures you take to get that right shot, those selfies that you have never seen after you took them and many other such items take up a lot of your phone’s memory. As a result the phone now runs slow, lags a lot and hangs more often. Below are 5 tips that you can use to free up your device’s memory.

1. Use a SD card/External Memory Card

if your mobile supports memory card slot then do definitely use it. These days most mid-range mobile phones support upro 32GB micsoUSB. So now you have that much of extra space available. It is best to keep your camera clicks, whatsapp downloads, other downloaded files and folders in memory card. Use the phone memory for the utmost important apps.

Your Google account comes with a free cloud storage for photos upto 16MP resolution and videos upto 1080P resolution. You read it right! Its free absolutely. So free up the memory your photos and videos are taking. Back those up on Google using Google photos and there you have your photos always safe and always available. This means a lot of your storage problem is quite close to being solved.

You can also install apps in your SD card instead of using very limited phone memory. You can chose this from your setting->Application Manager, go to application and select “Move to SD card”. You can see the list of apps that can be moved to SD card in the Applications list in Application manager in SD card section. Those app which are already installed on SD card will have a checked box. Those apps which are currently on device’s storage can be moved to SD card will be unchecked.

The cache memory keeps instances of all the running applications so that your app can be loaded in less time. But as more and more apps start running in background, there is a crunch of memory. Hence instead of taking less time to load, all the apps will now appear slow and take long to load. The best practice is to close all running apps and not keep a lot of apps in running.

Open  the task manager from the upfront soft/hard key and use the close all options to close all the running apps. You will see immediate increase in responsiveness.

Apps which are based on news feeds like Facebook, Twitter, Flipboard, Feedly etc. etc. recieve a lot of data in the news feed. This data keeps on accumulating so that you see a long news stream. The older news items are maintained in the phone memory. It is a good practice to keep clearing cache of such heavy apps. This will give your mobile the much required breathing space when nothing else is working. 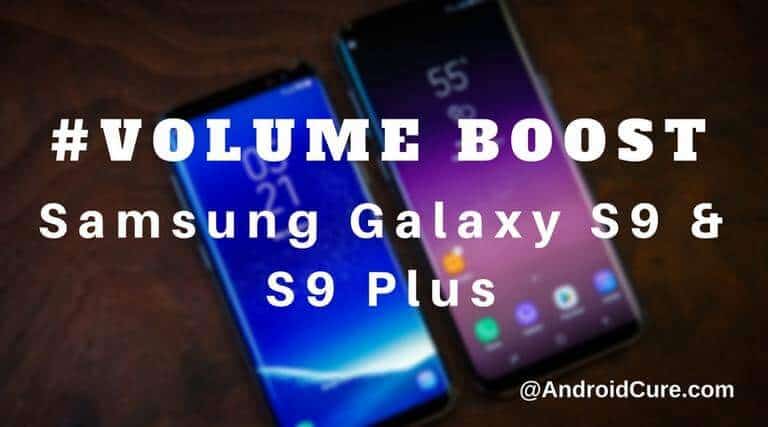 How to Increase Audio Volume on Samsung Galaxy S9/S9 Plus 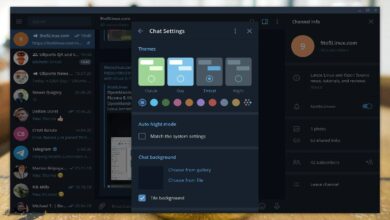 How To Set Telegram To Dark Mode On Your Phone 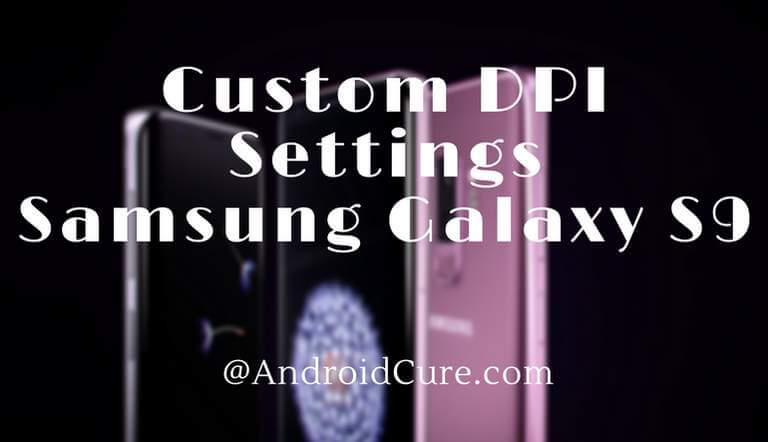 How to Change DPI on Samsung Galaxy S9 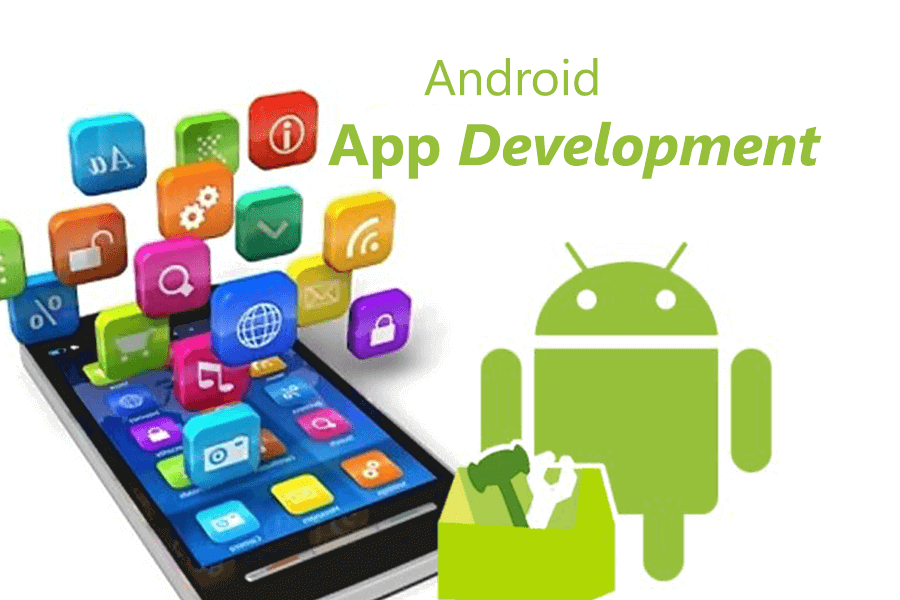