In this year’s CES(Consumer Electronic show), Netflix announced its official launch in India together with approx 129 other countries of Middle East Asia and Europe. This is a major move from this famed company.

For whom who don’t know about this company…Netflix is the world’s leading Internet television network with over 69 million members in over 60 countries enjoying more than 100 million hours of TV shows and movies per day, including original series, documentaries and feature films. Members can watch as much as they want, anytime, anywhere, on nearly any Internet-connected screen.

NetFlix to Launch in India

Now, If you are interested in NetFlix, you must be interested in shows like DareDevils, House of cards and many more which are exclusive to NetFlix. As NetFlix has not been launched in India yet, there were only two ways to access these shows: you had to download a torrent file of that show, which is not strictly legal and also it will eat up lots of memory of your device,,,quite exhausting…fewwww!! Another way was to sign up on Netflix’s official website and set up a VPN(Virtual Private Network)…but its gonna cost you, a $10 per month subscription for HD videos and $7 for normal videos.

As Netflix is coming to India, it will be a treat for the admirers of these shows and NetFlix. However there are some issues which should be handled beforehand. One of the main concern is that NetFlix requires a 4G network, and right now Airtel is the sole provider and Reliance Jio is expected to launch soon this year. We all know that in India, there are only few cities which have good internet connection, others doesn’t have that level of internet connection.

Also Netflix doesn’t have the option to watch offline videos.

They will have to keep these issues in mind before they get fully active in India as they need to make some adaptions for making it popular among us…as everyone wants easily accessible services, we will be happier to use Netflix, if we don’t have to make any extra effort, normal human behavior I guess!

The Buzz is that NetFlix will partner with a local telecom firm to take advantage of 4G networks for watching high quality video streaming possible. The starting pack is of Rs.500 per month for 1SD screen, HD content is available at a price of Rs.650 on 2 screens, and Rs.800 for Ultra D content for 4 screens simultaneously.

The best news so far is that the streamed programs and movies will be uncensored. Its true, the content will be same as the director of that program wants. Our Censor Board is not gonna censor any content from these streamed contents, NetFlix will not be subject to censorship rules in India.

However, the Netflix’s catalogue in India will be different from of USA, a rough estimate is that only 7-12% of the total available content will be available for Indian Viewers.

Let’s just wait for this launch then….I am eager to see what we are gonna get, I hope you are too. Stay connected…we will update soon. 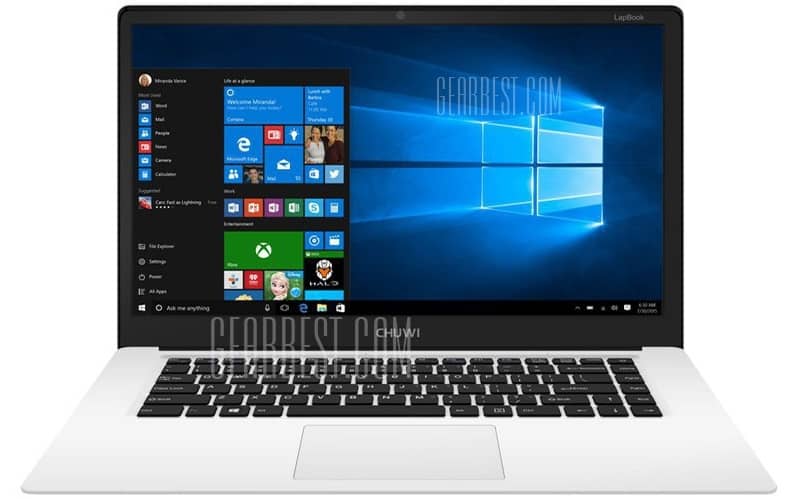 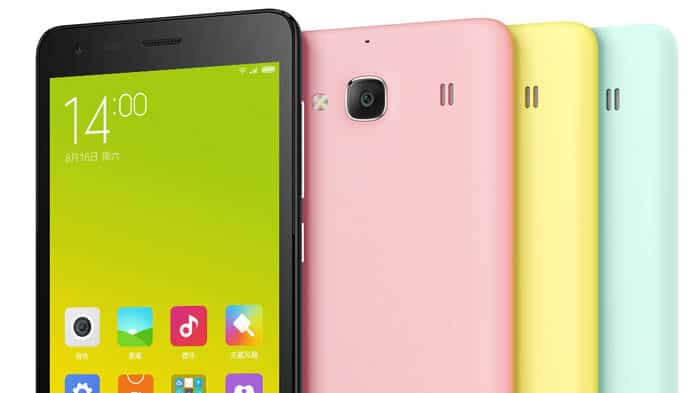