Knowing how to take screenshots on iPhone can be very useful knowledge since screen capture is one of the main resources used by smartphone users. This way, it is possible to keep photos, conversations from messaging applications, news articles and several other contents saved to access them whenever you want.

How to take screenshots on iPhone

In the end, we show you how to take a screenshot of an entire page and how to make some minor edits to your screenshot.

We can conclude that using the physical buttons of your smartphone is one of the simplest and most known ways to take screenshots, below, we show the screen combinations that you can use on each model of an Apple device.

If your phone has the Face ID system, like the iPhone 13 for example, the key combination you will need to take a screenshot will be the volume up button, at the same time as the power button on and off the device.

You need to release the keys quickly, right after that you need to tap the thumbnail icon that will appear in the bottom left corner of the screen to finish the print.

With side button and Touch ID

If your smartphone is a device with a Touch ID and the power button located on the side, the combination to know how to take print on iPhone will be to press the two buttons mentioned at the same time. Just as in the version cited above, a thumbnail will appear in the left corner of the screen, you need to click on it to finish the process and make edits if you want.

With Touch ID and top button

To learn how to take print on iPhone models older than those mentioned so far, just press at the same time and quickly release the upper power button and the Touch ID button. To finish, just repeat the process of clicking on the thumbnail that will appear in the bottom left corner of the screen.

This is a well-known way in case the physical buttons malfunction and it is impossible to take the print. To learn how to take the print on iPhone this way, just go to the “accessibility” menu of your smartphone, then go to “touch” and then click on “Assistivetouch” and activate it.

To continue the process, go to “Customize Main Menu”, click on any of the icons that appear on your screen and choose to add the “Screen Capture” function. In case you want to keep other functions from those that will appear on your iPhone, you will need to select the screenshot alternative whenever you trigger Assistive Touch on your device.

A simpler way is to leave only this option selected. This way, Assistive Touch will be able to replace the keys of how to take a screenshot on iPhone.

Apple also offers the option of taking screenshot by tapping on the back of your device. For this, you need to configure this option and learn how to take screenshots on iPhone. The process is pretty simple, you go to “Accessibility” and then “Touch”, selecting the option “Touch on the back”.

In the alternatives that will be on the screen, choose the screenshot and mark with two or three taps to be activated, if you want, you can choose both options.

How to take screenshots on iPhone of full pages

To learn how to take screenshots on an iPhone of full pages, you will need to access the internet through Safari. You will go to the news story, tutorial, recipe, article, news or any page you want to take the print of the full content. In the bottom left corner, iPhone will show a capture edit, select the desired tab and click “Screen Capture”.

It’s worth noting that your print will not be saved as an image, but as a PDF file. This way, if you choose to save it on your phone, you will need to select the iPhone file folder, another option is to save it on another similar application, such as Dropbox, Google Drive and others.

How to edit the screenshot

Remember the thumbnail we mentioned that appears in the lower-left corner of your iPhone whenever you take a screenshot? By clicking on it, you can make some edits to your screenshot and customize it as you see fit.

In addition to knowing how to take screenshots on iPhone, when you click on edit and select a tool such as pencil to draw shapes like circle, heart, triangle, square and others. The smartphone’s own system identifies the figure you want and replaces it with perfect shapes.

If you want to leave the drawing your way, just click the back option at the top of the screen that it will be displayed. 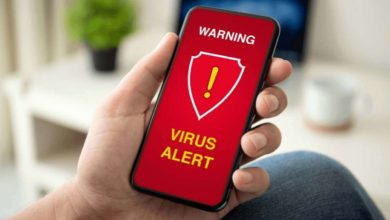 How to Protect Yourself From Spyware on Android and iOS 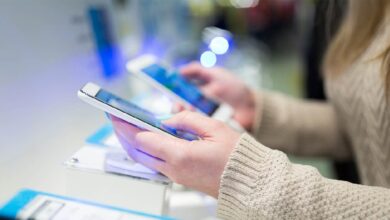 Top 5 Must-Have Accessories for Your Smartphone 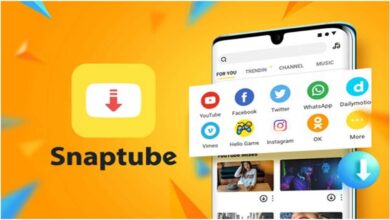