Protection from water, sand, dirt, shock and temperature fluctuations are just some of the tests that shockproof or rugged smartphones have to endure. Here’s why these monsters are invulnerable, and whether they’re worth buying.

At the moment, smartphones have come to a disappointing conclusion: they are all incredibly fragile and breakable. Despite the fact that a one-piece case is much more robust than a collapsible one, breaking the glass back cover of a smartphone is not difficult. The displays aren’t the most durable either – they scratch from the air.

The only saving grace is the protective glass, which needs to be replaced. By the way, manufacturers often experiment with materials, but this does not help in using the smartphone in the cold – it freezes, though not as quickly as the aluminium model. These reasons encourage you to find a more unpretentious smartphone. For example, a shockproof one.

Many people mistakenly believe that such phones are only famous for not being able to drown or break. There seems to be a lot you didn’t know about them.

Article Index show
A smartphone for all occasions
A shock-proof, waterproof case
The frost-proof smartphone
How to choose a shockproof phone

A smartphone for all occasions

A rugged smartphone is a durable device that can withstand increased mechanical stress and even extreme temperatures. There is no precise classification of how a smartphone is protected. Manufacturers use it to their advantage: for example, your average smartphone, which has water and dust protection, can also be considered protected in some way.

That’s why unbreakable smartphones are popularly referred to as shockproof – it’s certainly not about a civilian Android or iOS smartphone. There are two official standards of security, which the manufacturers are focused on – is well-known IPXX (International Protection Marking) and MIL-STD-810 (the United States Military Standard). While IPXX is more or less familiar to us, many of us have never heard of the latter. It appeared in 1961 and indicates the testing procedures for materials and equipment. It is the way devices for astronauts and aviation were tested. What can devices with this standard do?

Clearly, smartphones won’t benefit from much of the list. Especially the last point. But now you understand how well-protected the devices are.

Such devices turn out to be clumsy, but clearly stand out among their civilian counterparts in their appearance. Usually, the casing of such a device is made of plastic, aluminium and tempered glass. The surface of the device is not smooth but grooved to reduce slipping. The back covers of such smartphones are made double: the outer cover protects against impact, and the inner one seals.

Have you noticed that shockproof smartphones turn out to be angular? This is done to protect the device from shattering. Incidentally, these ones are able to float due to the floating lid, which will prevent them from drowning.

The smartphone not only does not sink in water but also does not freeze in ice. Not only will these devices survive freezing in the freezer, but they will continue to work if trapped in ice. The only disadvantage is that the touch screen may be a little sluggish after defrosting, but there is nothing wrong with that.

How to choose a shockproof phone

The first thing that attracts these smartphones is their looks. Users who buy such devices do not follow trends and choose what they really need. They are extreme athletes, construction workers and people in other professions whose lives are inextricably linked to not the best conditions. They are not only looking out for their safety, but also for the appropriate unpretentious smartphones.

The second thing to look out for is a powerful battery in such smartphones. These phones typically have 5000 mAh or higher batteries, and the operating system is pure Android with no shells. This set of features helps the user to use the device in a variety of situations without needing to recharge it for a long time.

Despite the fact that such phones are certified to the military standard, you will need to check the certification and verify the tests to which they have been subjected. For example, popular Cat smartphones are tested for dropping them onto concrete from heights of up to 1.8m in order to be certified.

What’s the difference between a shockproof smartphone and a conventional one? A shockproof smartphone is a real working tool that will never let you down in a tough situation. It doesn’t matter what the weather is like outside, or if there’s precipitation. Never mind a smartphone that’s resistant even to salt spray. Also, if you want to spend your money wisely, be sure to read our article on smartphone investments that are sure to pay off. 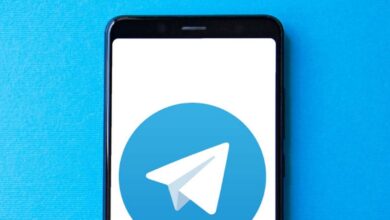 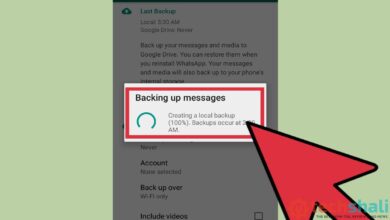 What is a WhatsApp backup, why do you need it and how to restore it 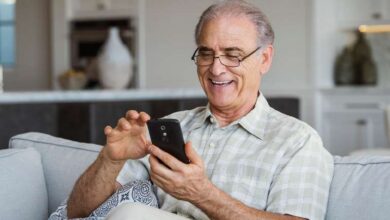 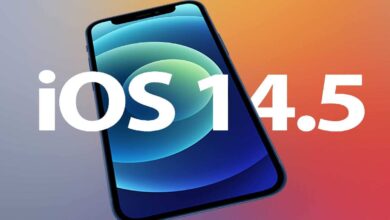 6 Most Common iOS 14.5 Problems And Their Solution