Google Assistant also has a male voice option. The feature is an alternative for people who do not like the traditional female voice that is the default of Google’s voice services. Did you like the new feature? Come with us to learn how to change the voice of Google Assistant on Android and iPhone.

Google’s famous voice is no longer the only guidance option for Google Assistant users. The search giant has added a male void in the Portuguese language. Until then, the male option was available in 2017 only in the English language. The male voice is available with the name “Orange”, while the female voice appears as “Red”.

The choice for the colours, according to Google, was thought to avoid any kind of stereotype related to the gender of the voices. This way, the company prefers not to get into controversies, leaving the system neutral in relation to recent controversies. In addition, the colour system works as a concept within the design within the app.

Initially, the new feature is being released slowly but will reach all users soon. The new voice pattern can be configured through the app’s settings on Google and Apple’s smartphone system. Below, we will cover more about the novelty and how to prepare your device to receive the feature. Next, we’ll show you how to configure the male voice in the app.

Is it worth setting up the male voice on Google Assistant?

Virtual assistants are increasingly taking over our activities. With this, their voices become almost familiar, making our devices an even more personal piece of kit. This interaction they provide, however, may not please some users interested in novelty.

In such cases, an interesting option is to alternate between the available voice genres to avoid the experience becoming monotonous. This kind of action, in fact, came before Google Assistant. Waze users are already used to having a few different voice options, such as a female voice, male voice, and even themed voice-overs that are available for a certain amount of time.

Who can set the male voice on Google Assistant

The feature is slowly being released to users of the virtual assistant. However, it is important to know that these updates are revealed through updates in the apps. As such, make sure you are using an updated version of Google Assistant.

If you are an Android user, check for updates through the Google Play Store. iPhone users, on the other hand, need to go to the updates page in the App Store app. Below, we’ll show you how to set up the feature.

How to change to the male voice of the Google Assistant

The procedure is carried out in a simple way. Still, pay attention when following the steps we have prepared. The procedure is the same in the version of the assistant for both operating systems.

Done. The male voice has been correctly configured and can now be used as assistant. You can repeat the procedure whenever you want to switch between the two voice options. Besides the new standard, Google has added other special features that are unique to the orange voice.

Specific voice commands for the male voice of Google Assistant

Google has reserved a few surprises for the launch of the male voice of its assistant. When the orange voice is selected, users can send specific voice commands for the AI to interact according to the selected gender.

These surprises in responses are often used as a joke to entertain users. In addition to Google Assistant, this type of response can also be found on platforms such as Apple’s Siri and Amazon’s Alexa.

These commands, however, may be unfamiliar to many users who use the assistants to perform basic activities. With that in mind, we have prepared a list with these special commands.

Did you like the novelty? Continue browsing our website to find tutorials, software reviews, news and everything that happens in the world of technology. Also use our search bar to find articles that can help you solve your doubts about smartphones, computers, social networks, messengers and web services. We’re here to help you.

How to play YouTube Videos in Background on Android/iOS 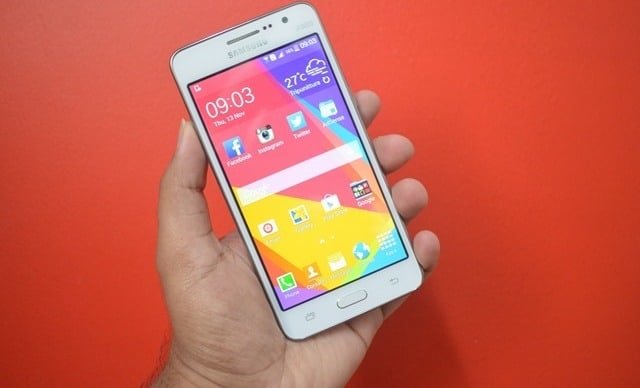 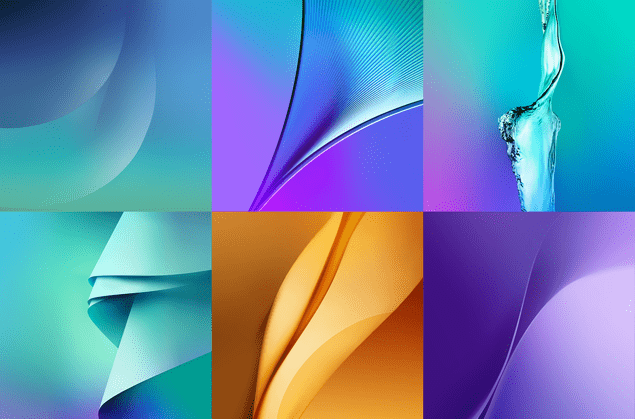