Apple’s little phone iPhone 5SE to be launched in march this year along with new Apple iPad Air 3. According to a report, both these devices will be launched on March 18, 2016. The best thing about this phone is it could be called as an inexpensive version of current parade of iPhone releases.

Even the color of iPhone 5SE will be same as of  iPhone 6s such as Rose Gold, Silver, Space Grey. The company wants to ensure that the color schemes are consistent across its iOS devices, and the Rose Gold may even come to the new iPad and MacBooks.. Some rumors also suggests that this phone will be a combination of iPhone 5 and iPhone 6s.

According to reports, this one will have a slimmer body then its ancestors and will also have a metaalic body inlike its previous releases.

This handset will have similar color just like we had seen in Apple iPhone OS including its most praised color i.e. Rose Gold.

What will be more useful then having the latest processor in your device, and 5Se will have it which means more RAM.

This upcoming release will have same camera capability as Iphone 5S.

Just lie Apple’s earlier releases, iPhone 5s and iPhone 5, it will have a 4-inch screen, however, its won’t have 3D touch support as it’s a low-end release of Apple.

This handset will have a Touch ID finger Print scanner integrated on the home button with NFC.

Thats a wrap! For more information regarding its release, please stay connected, we will update soon. 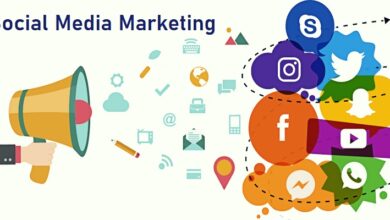 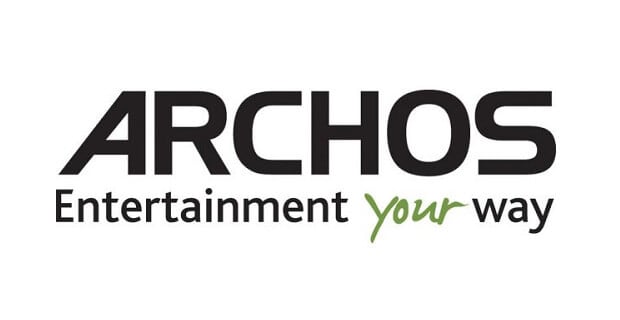 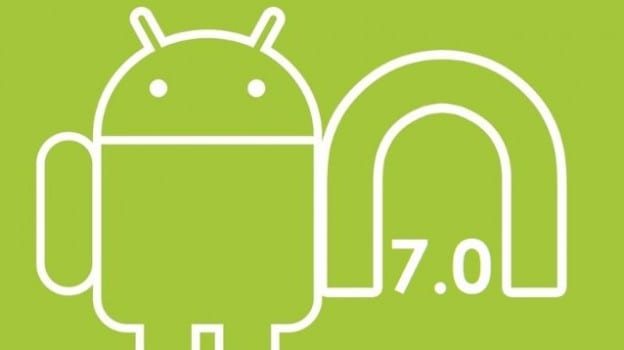