How do you think iOS is different from Android? Support, fragmentation, intuitiveness, ecosystem – these are all factors that, although relevant, by and large do not affect anything. Google perfectly allows itself to update Android even after the official withdrawal of support, distributing new features through proprietary services, offers no less convenient ecosystem of its own applications, and intuitiveness is achieved by installing a launcher to your liking. Another thing is the attitude towards users by Apple and Google, which is passed on to developers.

When I talk about attitudes towards users, I mean who Apple and Google, which release iOS and Android, see in their users. If Apple sees them as customers whose interests need to be served, then Google sees them as commodities to be made money from.

Why iOS is safer than Android

This approach is passed on to app developers, who are guided by it when creating their apps. As a result, the same iOS and Android app can be put together differently based on that very same attitude toward users.

Cybersecurity researcher Mike Kuketz found a wide range of trackers in the popular password manager LastPass (which I myself used for a long time, by the way):

Trackers are special scripts that track a user’s actions and leak data about him and his device to the side. As a rule, they are advertising networks, which simply form a virtual portrait of the user based on the data and use it for targeting ads.

In essence, it’s a useful thing. However, the very fact that a security-focused app has such trackers that are in fact engaged in surveillance raises some concerns.

According to Kuketz, 6 of the 7 trackers embedded in LastPass are activated before the user even begins interacting with the app. They don’t ask if he or she is even willing to collect data or if he or she will use the manager in the future.

How apps spy on you

Instead, already at the moment of installation, the application identifies which device it was downloaded to, what identification method the client uses, what accounts it is authorized in, it records the IP-address, the current location, and much more. But the amount of data collected will be even greater as soon as the application is launched for the first time and begins to be used.

Needless to say, there is no such thing on iOS. Apple’s approach is simply that the developers must explain the need to refer to certain data.

This is done through so-called privacy shortcuts. If LastPass uses geolocation services, its creators should provide a clear and detailed explanation. An explanation that it is necessary for personalizing ads will not do. It must necessarily relate to the functioning of the application itself.

Perhaps Apple doesn’t care about the safety of its users. But the thing is, for the Cupertino-based company, advertising is irrelevant. It doesn’t get any money from data collection or from personalizing ads on the Internet. It has nothing to do with advertising at all.

So at some point, the company decided that it would protect users from this vicious practice of developers tracking their customers without giving them a chance to opt-out. But Google, unfortunately, can’t do that, because most of its revenue is tied up in advertising. And if Google tracks users, why shouldn’t developers do the same? 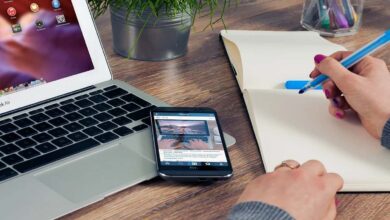 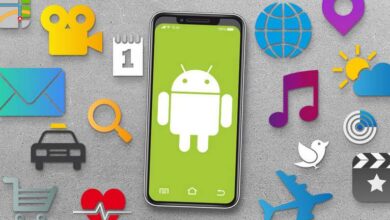 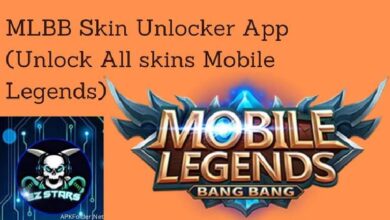