The 12 Most Deadly Best PPSSPP Games. Our previously published guide on best settings for PPSSPP for highest performance is being appreciated very well and that’s inspired us to write another post related to it and we present this list of best games for PPSSPP, definitely, you’d love them as well.

As a game addict, I always in a hunt for good games, it doesn’t matter which console I have, whether it is my Laptop or Android mobile. Currently, PPSSPP Emulator is most complete Sony’s PSP Emulator which allows running most of the PSP games over the Android devices, however, some titles are not fully compatible with it. There’s no doubt that Android brings tons of entertainment. From high graphics games to some popular casino games like pin up aviator game, users could play right on their smartphone.

If you’ve installed PPSSPP Emulator on your phone, firstly, I recommended visiting our -> PPSSPP setting guides to tune it work as best as possible. Here is our list, and we hope you would like them as well.

This is among the best PPSSPP games. Most probably you’ve already heard about them, full of action, thrill and an epic storyline makes all editions of God of War different from the rest of the games.

For PSP, two are available and God of War – Ghost of Sparta is best of them. Unlimited actions, full of thrill and unmatchable gameplay. There’s no doubt that this game is much better than any other Android or iOS game that we have so far. Whether that’s about the graphics, action or storyline, God of War games have everything that any gamer seeks.

2. God of War: Chains of Olympus

Just like the above edition, the games has brilliantly written storyline, console-quality graphics, and adventures gameplay.

However, both editions , but don’t worry, few settings would be good enough to make them completely playable. The updated version of the PPSSPP emulator now able to play most of the PPSSPP Games at their full FPS.

However, still, a high-end smartphone is more recommendable to play and enjoy these console-quality games.

In the recent updates, the PPSSPP emulator not supports Vulkan — a cross-platform 3D graphics API that dramatically improves the performance games on Android smartphones.

If your devices support Vulkan, then you can easily play big titles like Tekken 6, and God of War series without lags. If you’re a serious gamer, then you can’t pull off your hands from this game.

The Tekk3n 6 has been the most popular PSP games and runs smoothly on Android phones like OnePlus, and Samsung. If you’ve ever played Tekken 3 on the console, this edition brings major improvements in graphics and action. You can miss out on this title to play on your Android phone.

From the series of Final Fantasy, Dissidia 012 is my favorite because of its battles gameplay. Long gameplay (story mode),  more fighters, many items to unlock, and awesome video scenes. Apart, it brought a better experience of the original game introduced initially.

Definitely, if you love RPG titles with action, then you’d like this game as well and it works great on this PPSSPP emulator. In order to enjoy this game, you must try to change or tune the PPSSPP emulator accordingly. Just follow the ‘trial and error’ methods to find the most suitable set of settings.

This game is based on a very popular anime series: Naruto Shippuden. Inside the game, the user can select his/her favorite anime character out the Naruto Shippuden story arc and starts battling a series of dual-stage battlefields. Basically, the gameplay runs in a 2D environment, but it doesn’t impact the fun.

The player can run, jump, climb on walls ninjas do, and there is much more you can do. Overall, this has the potential to keep you engaged for long hours. If you’ve been fan this Naruto anime, and manga series, then you are going to play this for hours, and hours.

An award-winning title for PSP from Konami offers missions that will engage even the most experienced strategic FPS genre. Many famous FPS games are available for Android such as Modern Combat 4, 5, Frontline commando, however, still, this game offers more from the.

If you would prefer FPS games on your handset, then you must have this game as well.

7. Jak and Daxter: The Lost Frontier

A story-based game, a mix of lots of action, puzzles, and racing. Full of vivid colors, complete 3d gameplay, get to aircraft to visit different lands and to fight with enemies, jump from one point to another, and much more.

Basically, it is a third-party shooting game wherein, players control the Jak, who is capable of doing many actions. While Jak can fight against his enemies using different weapons, he’s a pilot too.

Surely, would like being a companion to Jak and help him complete his journey full of action and adventure.

Yeah! Here come my most favorite titles and I’ve already completed with all of them. Awesome graphics, non-stop fighting, many attacks, very cute characters, and much more.

I would say, none of the Android fighting game can stand against them.

Daxter, the same character from ‘Jak and Daxter’. Overall gameplay is very good. The story is entirely based on how Daxter searches Jak, who has been impersonated in some event.

Enjoy the most colorful journey to find the impersonated Jax.

As a soldier, Vic Vance always protected his family, his nation, himself. One bad choice later and that job is about to get much harder.

Kicked out onto the streets of a metropolis between glamour and gluttony, Vic is faced with a stark alternative – construct an empire or be crushed.

This game categories in our best PPSSPP games list. For the very first time, turn out to be a Master Murderer on the PPSSPP Emulator with Assassin’s Creed Bloodlines.

However, to run this game as smooth, your device’s hardware must be top-notch. Even on my Moto G, it performed little down, but for sure it is playable.

The number 12 best PPSSPP games. Not so much popular but still this game has lots to offer. As a warrior, you’ll be fighting against huge dragons as enemies, devils with the sword. Entirely 3d gameplay, combos attacks, attractive visuals, and much more.

Apart, there are many more PSP titles that you can enjoy on your Android phone. You can view the entire list of games that are compatible with this Emulator here.

Please share this article, if you find your best PPSSPP games here! 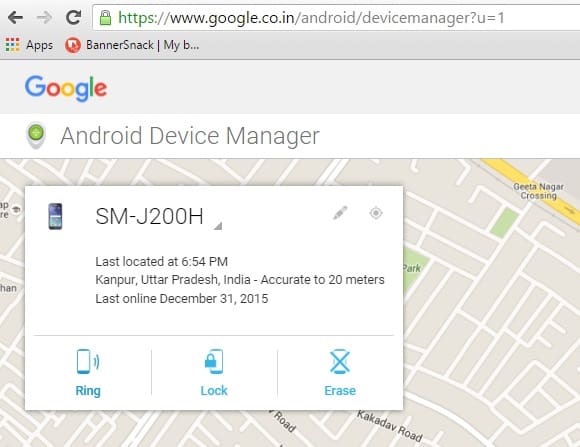 How to ring your android device remotely from your laptop 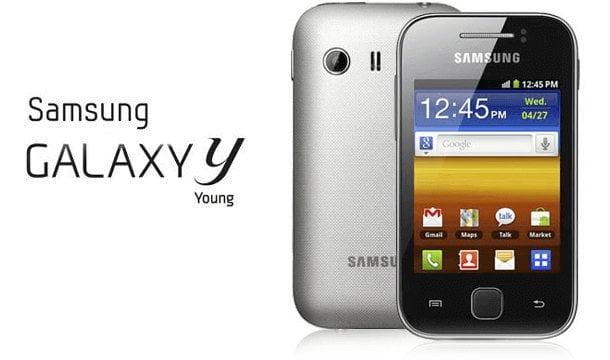 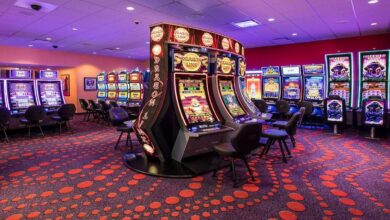 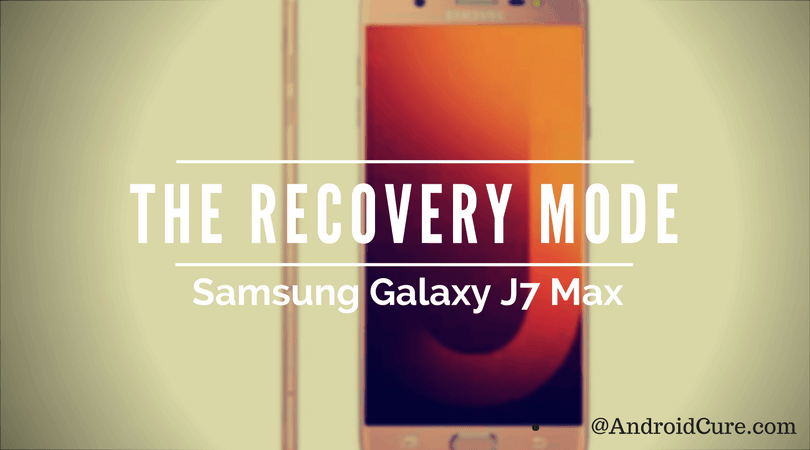 How to Enter Recovery Mode on Samsung Galaxy J7 Max