I’ve been using Android Lollipop from the last week and I’ve got to know about many cool features, interactive visuals and many downsides as well. On my Moto G, somewhat Lollipop is not fitting very well, I’ve seen some crashes in apps, and sometimes it just get hang.

However, there are many cool features included inside. If you are on Android Lollipop, you no longer required to root your device in order use screen recorder apps for screen cast. Just download the app, run it and have recorded your device screen. When it comes to find out the most suitable screencast app for android, it would not be that easy as mostly all offer similar set of functions and features.

Upon hunting for most of them, and after multiple try and testing, we would like to share following screen recording apps for Android 5.0 Lollipop devices, which can easily capture the screen with many customizations and can record videos in high-definition resolution.

Lesser know app, but this app has impressed so well that we have listed it on top. Firstly, what makes it best is that it is completely free app with no watermarks, no length limit and no ads as well.

That means, you are getting all the features with absolute no barrier. Apart, user interface is very simple, it has 3 seconds countdown to start the recording process, would be enough to be prepared, and to stop video you can simply click on transparent overlay(where you clicked to start it, you’ll see it when you use this app).

We highly recommend to try this app.

Very popular app, most know for its screencast feature. That means, using this app not only you can record the Android device screen, you can screencast it over Desktop (using desktop client), Amazon Fire TV, Apple TV, Chrome, or even another Android.

Recording is very smooth all over the item, however there’s only one major downside of this app is that it put watermark on each video which you record using it and it cannot be removed. However, for person use, you must try this app as it records videos at good frame rate, smoothly and can screencast to other devices and don’t worry about the settings, they are very easy and can be tuned in few minutes.

Another Android screen recorder app with very unique feature, this is the only app our list which can save the video to multiple formats including MKV, AVI and MOV. You can choosing according to your preference and requirement. The only problem we had with this app is that there is little lag while casting the device screen on desktop.

Apart from this downside, over app performed very well. Recording process is very easy. There is no ads, no time or length limits and top of all, it’s completely free.

A very simply app to record the device’s screen easily and let you record video in multiple resolution including high such as 1280×720 and 1920×1080 pixels at awesome 30 frames per second. Completely free to download and install, but to use screencast feature then you need to purchase its paid version.

In the free version, you’ll not be serving with ads, no watermark and there is no time limit. Overall, the quality of recorded video has impressed has very much. We recommend it very much.

Possibly, you’ve already heard and used this screen recorder app. There is a unique feature which makes is completely apart from other, it can add picture-to-picture effect to your screencast. That means, you can use front camera to make you visible at the time of screencast.It will bring overlay screen which is being captured using front camera on screencast video.

Free version is available but there it will put watermark on each video, and to remove them, you need to upgrade to paid version and also, you are limited to record video up to 3 minutes only with free version.

It end our list of best Screen Recording Apps for Android 5.0 Lollipop, still dozens are available to try, however, these are most popular among them all.

How to install Android 5.0 Lollipop on LG G2 [All Variants]

How to install Android 6.0 Marshmallow on Samsung Galaxy Grand 2 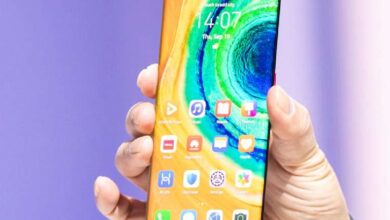 How to disable unnecessary Apps on Huawei smartphones 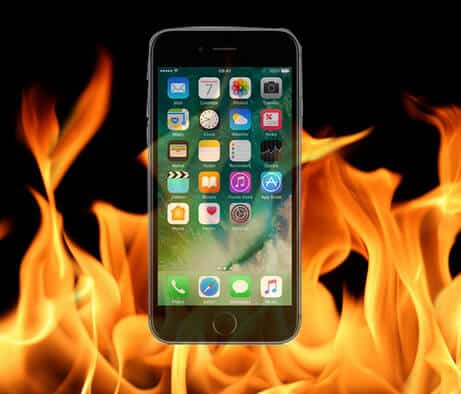