People typically track Snapchats by using spy apps. Spy apps are, for obvious reasons, used to track your targets’ devices. Those can include your kids’ devices too. However, with every passing year we can see that kids are more and more obsessed with social media, including Snapchat.

As a concerned parent or teacher, we are sure that you want to ensure your child’s online safety. You do not wish to have your kids exposed to online predators and bullies. You will want to see who they are calling and texting. At the same time, you will also want to see what stuffs they are sending to who over Snapchat.

Put it simply, the most effective way to monitor Snapchat texts and calls is to install a monitoring app that essentially allows you to spy on Snapchat conversations.

The device operating system is a contributing factor to how you track Snapchat. Tracking Snapchat on Android and on iPhones are quite different, but not too different. We should also specifically mention on here that there are spy apps that are made specifically for Android. Those spy apps tend to focus more on the Android platform and its functionalities. The bulk of the functions from these spy apps are largely the same though.

Here are some “Android-specialized” spy apps that you should try out.

Hoverwatch is made to track any Android devices you wish to track. This spy app allows you to track your child’s Snapchat account and what they do in the social media app. You can check the text messages sent and receive within the app for a start. Besides tracking the texts within the social media app, you can also check what they post in Hoverwatch.

FamiSafe generally functions the same as Hoverwatch. You can easily track your kids’ Snapchat account by checking their messages, calls, and even what they post online. It also comes with a log for you to view what your kids have done on Snapchat.

On top of tracking your kids’ Snapchat accounts, you can also use Famisafe to track regular text messages and calls and the ones sent and received over other social media apps. A great and competitive spy app that wishes to stay relevant in a competitive environment can usually track a lot other social media platforms. So is the same case for FamiSafe.

2. Tracking Snapchat on iPhones or iOS

However, let’s say you do manage to install a spy app that’s meant for a non-jailbroken iOS device, then you may not be able to enjoy the full range of features that comes with it. Having said all of that, here are some spy apps that are great for tracking Snapchat on iOS devices.

Flexispy is said to be a family-friendly spy app made especially for families. It is also one of the best spy apps you can find for iPhone devices. Like its Android counterpart, you can track the texts and calls exchanged on the Snapchat app remotely.

Family Orbit markets itself as one of the best (if not THE BEST) iPhone tracking spy apps. It seems like quite a powerful and diversified spy app made just for iOS devices from what we have found out.

As a powerful spy app, you can definitely track the texts and calls made over Snapchat. You can see what your kids post on it. Like every other competitive spy apps you can find on the market, you can also track the calls and messages made on other social media platform and apps.

However, one good thing about Family Orbit is that you can even block the apps on your kids’ iOS devices. So if you find that your kids have been spending way too much time on Snapchat, or have been posting bad things on the social media platform, you can block the app remotely. Few spy apps have that kind of function, even when they claim they have it, it may not really work.

The bottom line is that a lot of spy apps that are made to track Snapchat calls and texts can be used to track other aspects on your target devices. At the same time, make sure that you check to see if your iPhones need to be jailbroken before you can install it (just for iOS devices largely). At the same time, do take note that some spy apps claim it can be rooted remotely. Don’t fall for it as most times it will not work. On a side note: if your kid ever wonders why you need to install a spy app on their devices, it is always all right to be honest with them. 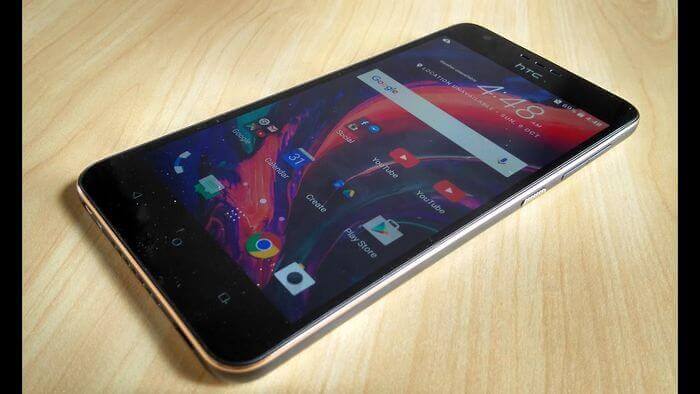 How to Install TWRP Recovery on HTC Desire 10 Lifestyle

How to root OnePlus 2 and Install TWRP Recovery 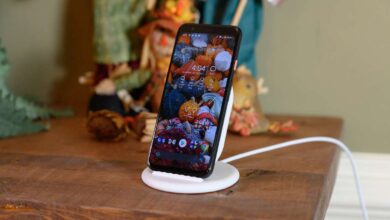 How do I know if my phone supports wireless charging?

How to Enter download / bootloader mode on Moto G