Mobile World Congress is a annual mobile technology exhibition and conference organised by GSMA(Groupe Speciale Mobile Association) which hosts mobile operators, device manufacturers, technology giants from across the globe. The event usually falls in the last week of February and is held at Barcelona, Spain.

This year, MWC 2016 will take place from 22- 25 February at Fira Gran Via and Fira Montjuïc. Here we will discuss the announcements that the technology giants have made ahead of the event, rumors and expectations of tech experts.

Samsung and LG Samsung and LG have announced the devices they will be revealing in the upcoming event. LG will unveil the X- series phones which are intended to give the best of one feature in a mobile device rather than a mediocre combination of all. The LG X-Cam and X-Screen are devices which provide the best in class camera and display respectively. Defying the trend, the other features will not be as great as the camera or the display in these phones.

Samsung has announced that it will launch the successor to its popular S6 and S6 edge series phones in the MWC. We expect this to be Samsung galaxy S7 and S7 Edge. Ahead of Samsung’s launch of Gear S2, it is expected to unveil a sports-centric wearable. The South Korean giant may also release a Virtual Reality Camera Gear VR and a 360deg camera to capture VR content.

Blackberry has been in great trouble lately and has finally decided to ditch it BB10 and move to android. Its recent device Blackberry Priv was also on android and the company is expected to continue its decision with the upcoming devices. It is also rumored that Blackberry will move it BB Passport to android. We also anticipate some mid range phones from blackberry which may have the Blackberry custom keyboard.

Sony s expected to updates its devices many of which are now more than a year old. The tablet by Sony – Xperia Z3 and Smartwatch 3 both are waiting for an upgrade. We can expect Sony to unveil the next flagship device Xperia Z7 or some innovative wearable.

Huawei has recently gained much popularity with the successful sales of Nexus 6P, Mate S and mate 8. If the rumors are to be believed Huawei may launch a dual boot notebook in the upcoming MWC. The notebook may feature Android and Windows 10. It is also anticipated to have a stylus. The press conference by the Chinese manufacturer on 21st February will confirm the details. 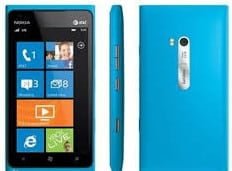 The tech giant has recently done some major strategic changes by having a single focused approach towards all its hardware. It is expected that Microsoft may launch some mid segment phones on the lines on Lumia 650 or 750. Since the reviews of Windows 10 for phones are not that great, we are yet to see if Microsoft manages to impress us. 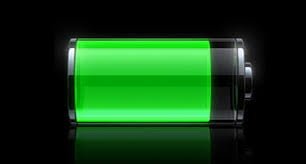 We see better flagship phones in every global technology event, but these phones always leave us wanting for a better battery. In MWC 2016 we hope that device manufacturers have focused on making a better yet lighter batteries that last long and are truly justified for the feature packed smartphones. 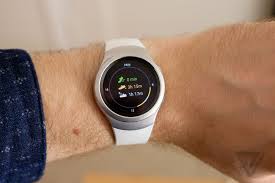 Every passing year we see a better smartwatch coming. But still these wearables are still in a very nascent stage and we are yet to see a smartwatch that is truly smart. The integration of the fashion element, where watches are more of a fashion accessory than a tech device need to be evaluated. We are waiting for any surprises in this domain in MWC

Google’s project Ara has made us longing for modular phones where users can easily replace modules and get the phone that is ideal for them. You can wish for a better camera, or a bigger battery or a better screen and all of this can be replaced with other just like that. You can just upgrade the elements you want to. But this stills feels like a distant dream. Any development in this domain will be a happy surprise. 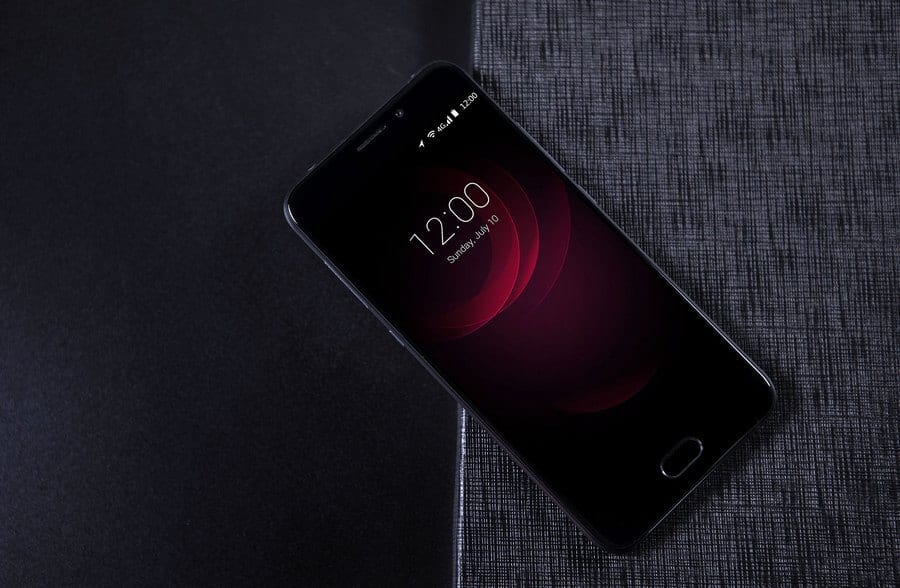 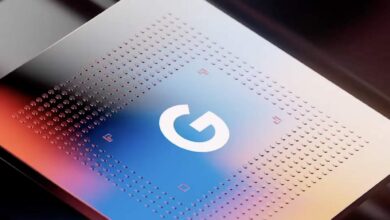 How Google Tensor will change Android world and user priorities 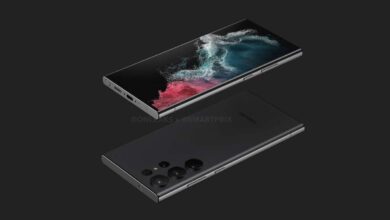 What Can We Expect From The Upcoming Samsung Galaxy S23 Range