‘Future’, the word itself is enough to make someone curious…at least I am. In 2016, number of announcements have already been made and as the time passes, there’s gonna be more.

At the annual CES ‘Consumer Electronic Show‘, which is an internationally renowned electronic and technology trade show, took place in Las Vegas on January 6, 2016 and will be continued till January 9, 2016, renowned international companies introduces and shows previews of their product.

In this year’s show, the focus was on Artificial intelligence, virtual reality, robotics, home security, and many more. Quiet intriguing!

Shall we take a sneak peek on this event. Few glimpses from this event which I liked the most are as follows:

These are just few of them..there are lots of new technologies and electronic products which are about get released this year, and we hope that they all are fascinating!!

Stay connected with us for more information about these upcoming gadgets and news! 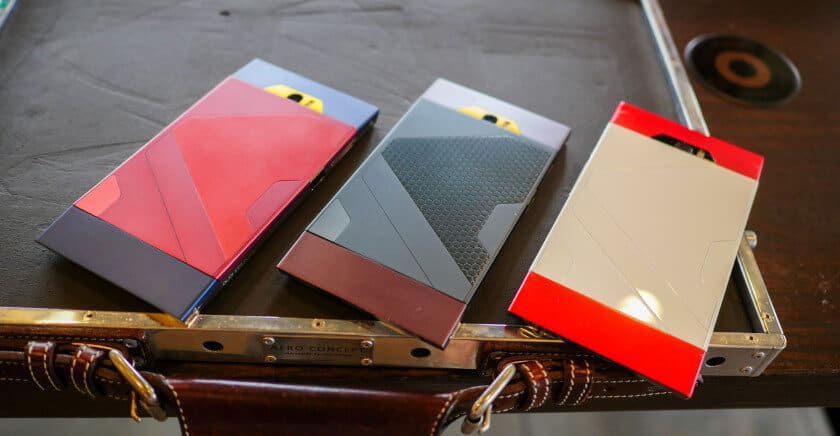 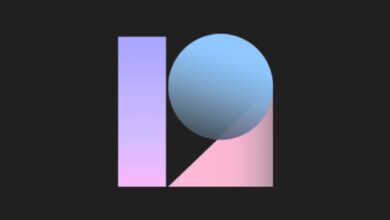 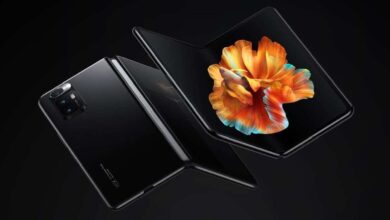