One of the final steps in prototyping is to print a board that performs the same functions as the prototype mounted on the protoboard. And what are the advantages of printing the board? Furthermore, what is a PCB?

Article Index show
How does prototyping work?
Why not stick with the protoboard?
Alternatives to the protoboard
What are the advantages of a PCB?

How does prototyping work?

To begin with, it is necessary to explain how a prototype assembly works, and then understand what the advantages of PCBs are. The first step in creating the prototype is to schematize it, to create a diagram with all the components and the microcontroller(s) that will be used for the project.

After this, the next step is to materialize these plans using a protoboard: a board that allows components to be connected without the need for soldering. This is a clear advantage as it avoids common problems during the course of a project, such as bad contact between components and solder removal. Or both. Simultaneously.

Why not stick with the protoboard?

As already mentioned, the protoboard is extremely useful in making the prototype, but its advantages do not extend to the final version of the circuit.

The protoboard, by nature, is a temporary way to connect components, which does not require soldering. This creates a certain instability since a bump can pull out one of the wires and possibly damage the circuit.

In addition, a protoboard takes up a lot of space, precisely to facilitate the making of the project, which makes it difficult to use in the final versions of the prototype.

But since the protoboard is not viable for the long term, what is?

Alternatives to the protoboard

One of the simplest ways to remove the protoboard from the circuit is to solder the wires directly to the components and microcontroller. This alternative may be more useful for small projects since there are few components and few wires, but it gets out of hand very quickly for large projects.

The disadvantage of direct soldering is the loss of the microcontroller. Some modules like the Arduino Nano and the ESPs model 05, 07, and 12E are made for this type of finishing, but you need to buy a new module with each prototype, which is unfeasible depending on the number needed.

The alternative is printing PCBs. A PCB (printed circuit board) is a board made of conductive material, usually copper, that acts in a similar way to a protoboard by providing an easier way to connect the components. If you’re looking for a reliable PCBs manufacturer then, you should visit apct.com.

What are the advantages of a PCB?

A PCB has isolated electrical channels and plug-in connections specific to each component, completely foregoing the use of wires. These connections allow the terminals to be plugged and soldered directly onto the board, which ensures contact between the electrical paths and each terminal.

In addition, PCBs can be sized according to need, which allows for better applicability in virtually all situations, since it enables the greatest compactness of the components.

This also shows another advantage of the PCB: it is possible to lower the price of a prototype by saving on a large amount of wiring. What’s more, PCBs are easily printed, so for projects that require more than one prototype, PCBs are essential.

Printed circuit boards represent a major advance in prototyping: it has been possible to make almost any project smaller and cheaper since the creation of this technology.

Now that you know everything you need to know about PCBs, do you have a project that could be improved by a board? Have you learned something new? Follow us on social networks to always learn new things about prototyping! 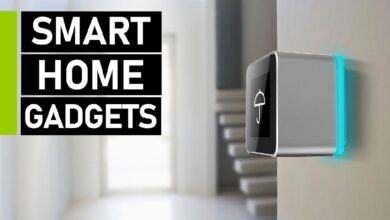 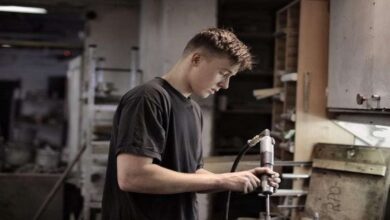 How do You Choose the Actuator that Lifts the Most? 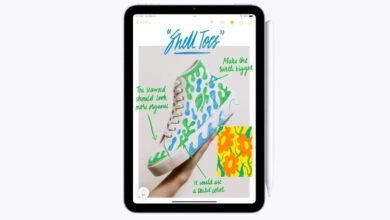 What’s wrong with the iPad mini 6 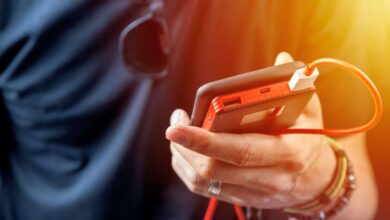