From the very beginning of web development, any project could be divided into two parts: server and client parts. The first was a set of application actions that listens to the server, receives page requests, and manages the database. The second consisted of everything that the server loaded into the browser in response to the request: HTML and CSS style sheets, as well as Javascript code. 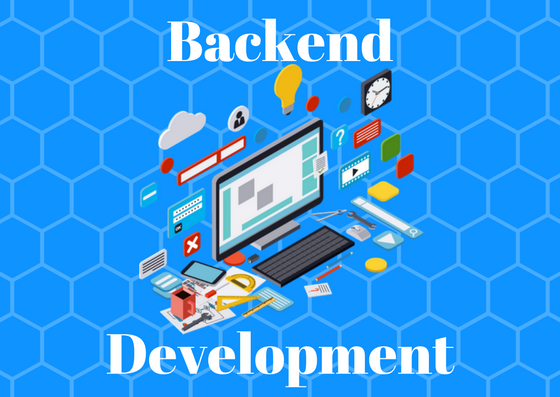 Very often the same person or the same team dealt with both parties. It was not uncommon for a PHP programmer to know how to create and manage MySQL databases, and render web pages with Javascript code, possibly enriched with a productive library such as jQuery. This is just a mention of one of the more common development stacks, but the same is true for other types of technologies such as Python, Microsoft .NET, Java, Node.js, and many more.

All this could be considered sufficient a few years ago when programming on the Web was reduced mainly to the creation of web pages. However, since then, both the client side and the server side have diversified so much that they require highly specialized individual figures: on the one hand, experienced developers of Javascript frameworks such as Angular.js and React, on the other hand, programmers skilled in the field of servers, i.e. backend devs.

The back-end has inevitably come to be seen not just as a kind of “web page provider” but as a stand-alone application of significant size, capable of performing various tasks and accepting dialogues with clients of all types: web applications (web pages to which client-side programming gives a lot of intelligence), mobile applications, desktop applications, electronic devices. All these fundamental roles now go under the name of the backend, and the developers who specialize in managing are becoming figures that are increasingly in demand by companies.

What exactly is the backend?

Understanding exactly what the backend does allows you to know what skills are needed to become a pro in the sector.

First of all, backends are applications. They allow you to perform processing, export data to many formats, interpret files of all kinds, interact with databases, and much more. To work as a backend developer, you need to be able to program in one or more languages, including Java, Python, PHP, and Javascript on Node.js, and be able to solve problems with even a small amount of UML.

All data managed by the back end is entered into databases. In many cases, these are relational databases based on MySQL, PostgreSQL, SQL Server, etc. but in the last decade, there has been a big assertion of the so-called NoSQL, which guarantees better performance in various cases, use in clusters, programming models closer to the needs of developers. Among the most common we find MongoDB and Redis;

For a backend to be usable by its clients, it must offer interfaces through which to communicate. The most common way is to offer REST-style APIs, an approach that is easy to use and ideal for any programming language.

Anyone who wants to become a backend programmer needs to delve into each of these aspects. The best approach is to choose a programming language – perhaps after trying several languages ​​you can find one you like – and start developing programs, gradually integrating methods of interacting with the database and defining your REST APIs.

Node.js is a good framework that can be used both on the back end and front end. It is a very popular backend solution among developers. This is all thanks to its benefits. Node.js allows developers to reuse multiple components, increase performance and efficiency, and use various popular frameworks such as Nest.js, Express.js, and Socket.io.

If you want to save your time many times more, then you can simply delegate your tasks and hire dedicated node js developers. Thus, the experts themselves will take care of your project. 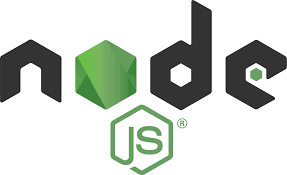 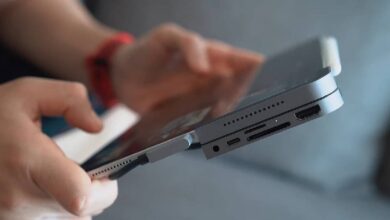 How To Use Android Tablets For Studying Purposes 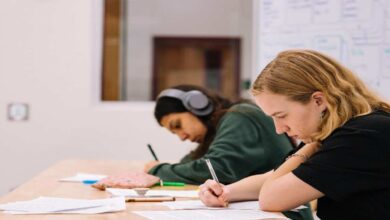 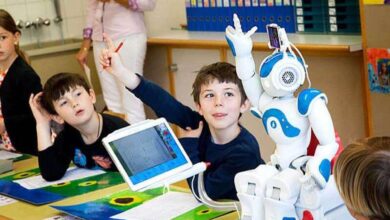 How to Use Robots to Assist Teachers and Improve Student Learning? 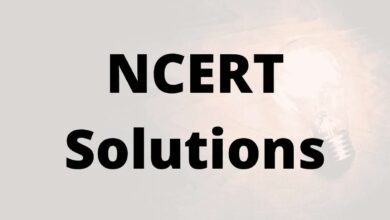 Why should you opt for ncert solutions for class 6 maths?