Video gaming is currently the largest entertainment industry. In fact, the industry is so big that, at some point, it was deemed more valuable than Hollywood and the US music industry combined. According to European gaming media, the global gaming market value is projected to hit more than a quarter of a trillion dollars by 2025. Thanks to its profitability, gaming is now a full-time job, with the best gamers raking in millions of dollars yearly just from playing games like Fortnite, PUBG, and Counterstrike.

As the video gaming industry grows, entrepreneurs now see it as a business venture. More brands continue lurking over video gaming activities due to its ever-growing audience. Therefore, now is the best time to start your gaming business if you are an ardent gamer. Here are the top six ways to make video gaming your business.

Live streaming is one of the most profitable ways gamers earn a living. Twitch, a live-streaming platform that attributes its success to the gaming community, is known for paying its top live streamers as much as $50,000 per hour to play new video games. You get the idea.

Human-like interaction is the most important element of live streaming. Your work would be to create gaming content and live stream on platforms like Twitch, YouTube, and Facebook and interact with viewers through chats. However, you would need to work on having a huge following, which increases the amount of money you earn.

There are various ways you can earn from live streaming as a gamer.

COVID-19-induced lockdowns and isolation primarily led to a massive surge in live streaming numbers. However, even with the relaxation of COVID protocols, streaming continues to be a common lifestyle that keeps people entertained. Therefore, you should not hesitate to start your live-streaming channel and grow your fan base if you want to start this business.

You likely understand a lot about games by now and can easily notice gaps in the industry. Chances are you have had an idea about a new game out of playing numerous other games. Developing a new game can be a profitable, albeit expensive, venture. Before starting the development process, you should have the financial muscle, a concept, and a target audience.

Even though there are video game engines like Amazon Lumberyard where you can develop your own 3D game for free, it may take up to 200 developers to build quality games for consoles. In that case, you will need to hire and collaborate with professionals like game designers and developers, illustrators, testers, and animators. You can use Leadar to find the contact information of professionals who may help you develop your game.

Developing your own game can open multiple revenue streams, including:

You can choose your most preferred game, for example, NBA2K, and join an esports team or go solo in competitions. Apart from prize pools, professional esports players are paid a salary and earn from sponsorship deals, group compensations, streaming revenue, and media rights. The average salary for a pro gamer is estimated at $4,000 to $5,000 a month, with top players in well-sponsored teams earning even more.

Before a video game is launched and distributed, developers seek unbiased opinions from game testers. Testers play the unreleased game to check for bugs and errors. Game testers are considered quality checkers because they help developers to produce high-quality games. The average game tester earns $29.02 per hour while working from home.

The gaming industry is getting bigger daily, so more game testers are needed to ensure quality in this competitive industry. Therefore, being a game tester makes a great business opportunity. Additionally, as you test more games and build your portfolio, top companies may hire you and pay more for your services.

If you are on a budget, just one good camera is enough for you to start your gaming content creation venture. Also, you can start a podcast where you share your insights about games. Gaming content creators earn from collaboration with brands, ad revenue, donations, views, merchandise, and paid memberships on platforms like Twitch and YouTube.

As the gaming industry expands, it also becomes insanely competitive. Hence, the need for professional coaching for both upcoming and established gamers is growing. Like in traditional sports, a good coach balances their expertise in the game and creates the best possible team.

To become a good esports coach, you should have an eye for gaming talent, build on the strengths, and help minimize weaknesses. As an esports coach, you also analyze your competitors’ game tactics and cultivate a way to counter them. The average esports coach’s annual salary is currently $61,867.

Gone are the days when playing video games was considered a waste of time and a lazy person’s lifestyle; it is now a booming business globally. There is no doubt that the gaming business can become profitable. For example, gaming personality PewDiePie earns an estimated $4.85 million monthly, which is about a thousand times more than the average American earns from their 9-5 job.

However, earning from gaming takes patience, practice, and consistency. With the gaming industry growing, there could not be a better time to venture into this business and get a slice of the cake. Furthermore, how else can you earn a living than doing what you love to do and what entertains you? 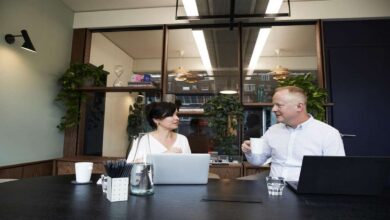 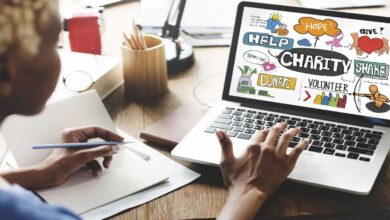 How Technology Has Changed Charities and Giving 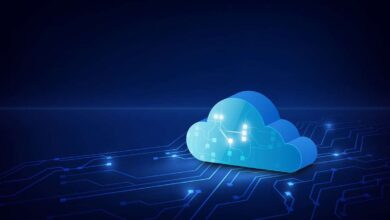 Our Guide To Adopting a Multi-Cloud Migration Strategy 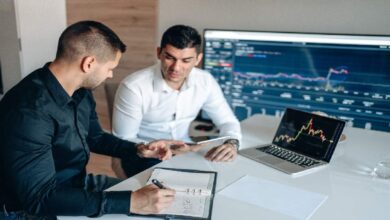 The importance of presentations in business