Recently launched Motorola Moto X Play is doing very well under medium budget segment and it is a great deal for game lovers. What makes it a best gaming device? Well then, there are main three factors which are making Moto X Play a perfect device for gaming purpose. It includes Qcta-core processor, Adreno 405 Graphic chip and 2 GB RAM. Apart from these factors, the 5.5 inches crystal clear screen that offers 1080 x 1920 pixels resolution multiplies the game fun to many times.

If you are looking for best games for  Motorola Moto X Play, then you definitely going to love our list. Based on the device capabilities, we have gathered some of best titles that can be played and enjoyed on this Android device seamlessly. Whether you are looking for fast-pace action-adventure or very intense storied RPGs, we have all them in this list and we hope same that you’d love them and most likely to share this list with your friends as well.

It might possible that your favorite game is not present on this as this list of games for Moto X Play is completely based on our opinions and likes. Don’t just get stuck with that, we’d love to hear your favorite titles and we’ll be surely adding your likes. 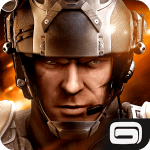 Test your device’s capabilities with this game. Basically, it is a FPS (first person shooting) game, you’ll be carrying advance weapons fighting along with your comrades against terrorist. The gameplay fantastic over this handset, as it comes with enormous amount of free RAM.

Asphalt is my all time favorite game. When it comes car racing game, I look no further than Asphalt 8. Since this device comes with ultra clear 5.5 inches display with high-resolution, the game play of Asphalt 8 becomes more enjoyable and amazing.

At some points, the game becomes more beautiful, like when sunlight fall on the dashboard, very beautiful visual appears and I just love it. Apart, game is full of action, do racing at very high-speed with nitro boots, huge number of routes, more than 95 high-performance cars and much more!

It might possible that it would not ever heard about this game. Well then, basically it is a Role Playing Game, it comes very intense story line, tons of weapons to choose, customization to set game play according to your desire, magics and much more.

It offers completely 3D gameplay with full-body motion capture technology, the entire fun is at top-level. Start with basic, going forward collect the skills to improve your creature more powerful and win over opponents.

If you are a RPG, lover we must say that you should play this game, you’ll likely to love it.

Do you remember Dragon ball Z? I hope you do! Well, actually all these are Sony’s PSP games which can be easily played on this phone. Honestly, I must say that these games are good or even better than present Android Games. You can play these games using PSP emulator (one of most famous is PPSSPP, available at Google Playstore).

I highly recommend you to try at-least once one of these games on your Moto X Play or any other device. You’ll need to download the PPSSPP Emulator and put your Rom to play them.

5# God of War – Chains of Olympus and Ghost of Sparta

God of War, just this name is good enough to describe about these games. There is no match for these games and you can enjoy these games on your handset too. I’ve already finished with these two PSP games on my Moto G already, however there were few lags while playing them and I can sayd that there would be very less on this handset as specification of this device is far better than what Moto G has.

To get started, as described above install the PPSSPP emulator and put these Roms to your handset and play them.

This game is very gorgeous, navigate through maze of obstacles coming in your way through scrolling screen and if one falls behind the scroll, it would be end of your journey. Basically it is charter running game, start with four stages which consist of Dawn, Noon, Dusk, and Night, all with new colors and themes.

Level to level, difficulties increases and it becomes more engaging and hard. The creativity behind this game is very graceful and surely it is undeniable that its one of most beautiful and cute game also.

Head onto one of popular game on your handset, if you have ever played San Andreas on PC, then you’ll that this mobile is almost same like that. On this handset, it runs very smooth and almost no lags are there. Take ownership to complete missions, earn hard money, battle against other gangs and much more.

Earn money to unlock more and more weapons to improve your game-play and solid story line makes it worth keeping and playing on Moto X Play.

Very popular all around the game. The game is all about placing blocks to make new things, place and get started with the new adventure. It allows users to build creative constructions using textured cubes with complete 3D environment. Apart it includes several activities such as exploration, resource gathering, crafting, and combat.

Whether you want to play alone or with your friends, you can play it. It comes with multiplayer gaming supports with multiple gaming modes such as creative mode, survival mode and an adventure mode.

Another First person shooting game, since launched N.O.V.A 3 has been very popular because of best game play, high-definition graphics, best visuals and much more. This latest version is completely free to download, whereas previous version were paid.

Get into the battlefield along with your team and fight for humankind’s survival! Enjoy 10 10 immersive levels across the galaxy, from a war-torn Earth to a frozen Volterite city and it supports multiplay mode too. That means you can play this game with your friends too.

In initial launch, more than 8.5 millions copies(as per Wikipedia) of this game were sold and  was one most sold game. Still is it considered as best fighting game. Compare to all other editions, success of Tekkon 3 is completely out of comparison and still counting is going on.

We can to play this game on this handset too. Here you’ll need to first download and install FPse for android from Google Play. Put Roms and BIOS files on your phone and launch the FPse app to proceed and start playing it.

So it ends our list of best games for Motorola Moto X Play and hoping that you would like them too. Don’t forget to share your favorite game via comments, we’d love to hear you! 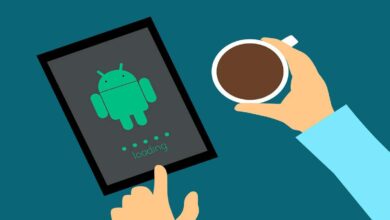 8 Reasons To Buy An Android Tablet 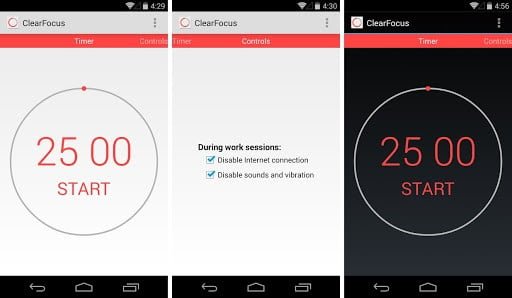 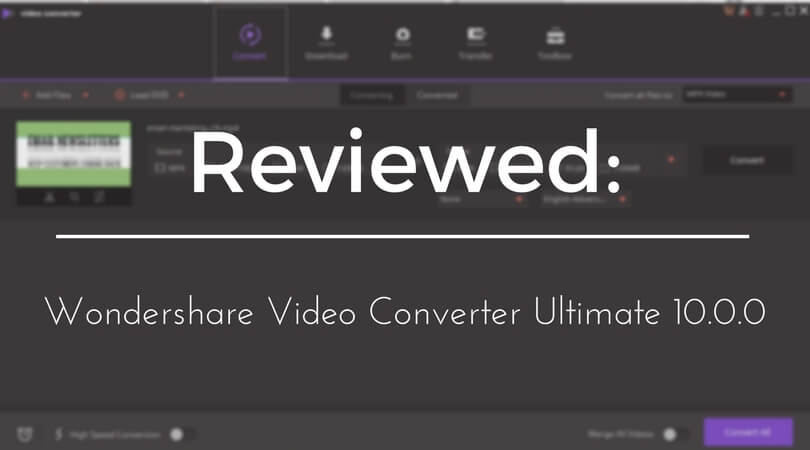 Reviewed: Wondershare Video Converter Ultimate 10.0.0 Is More Professional and Multifunction Than Before

Photo Stick, Is it A Reliable Storage Device