You probably have some undeveloped film at home, just like me. You can probably still develop them. But finding a simple photo studio to do it would be a challenge, not to mention the price, which is definitely not the lowest one given the specifics of the service provided. The film would have been lying around dead in a drawer or on a shelf somewhere if not for a special Android app that allows you to digitize your photos with your phone in a matter of seconds.

The app I’m talking about is called FilmBox. It’s free by default, but there’s an option to subscribe for a fee and get an extended feature set. In fact, you don’t have to pay because the photo digitisation function works by default without any additional conditions. But there are one or two scenarios where a subscription is just a must for you. I’ll tell you about that below, and at the same time, I’ll tell you which plan is better.

How to digitize or develop film on your Android phone

Here’s how it works:

Although film scanning is available by default, the option to save digitised photos is only available in the paid version. I’m not usually in the habit of recommending that readers sign up for a paid plan, but in this case, if you have a large amount of footage that needs to be digitized, you can subscribe for a month for a few dollars, digitize whatever you need, upload the photos to the cloud, and then unsubscribe.

I am happy with the quality of film digitization. But keep in mind that it depends directly on several factors:

Firstly, you need the monitor on which you turn on photomyne.com, which highlights the film, to have high resolution. My MacBook Air with its HD resolution is not the best for this. So I got out of the situation by using an iPad with a Retina screen.

Thirdly, dark photos, or light photos against a dark background, lend themselves best to digitisation. I don’t know what this has to do with it, but all the sunny shots I tried to digitize invariably turned out to be fainter than night shots. So keep that in mind.

Developing film with your phone

In general, the app does surprisingly well in digitizing old film. Even light-toned photos appear slightly more vintage than they really are. You can digitize any kind of film, be it colour or black and white. In that case, the app has a colouring function. So if you can find an old B&W film, you can get a digital copy of it and try colouring it as well.

Before I tried scanning the film, I thought the app would lie in colour reproduction. After all, it was strange to me that a regular smartphone camera would be able to recognise colours captured by a film camera. However, I was wrong. The output showed all the colours in the picture exactly as they were captured. I can see this in a direct comparison with the developed photos, so the FilmBox app is a big plus from me. 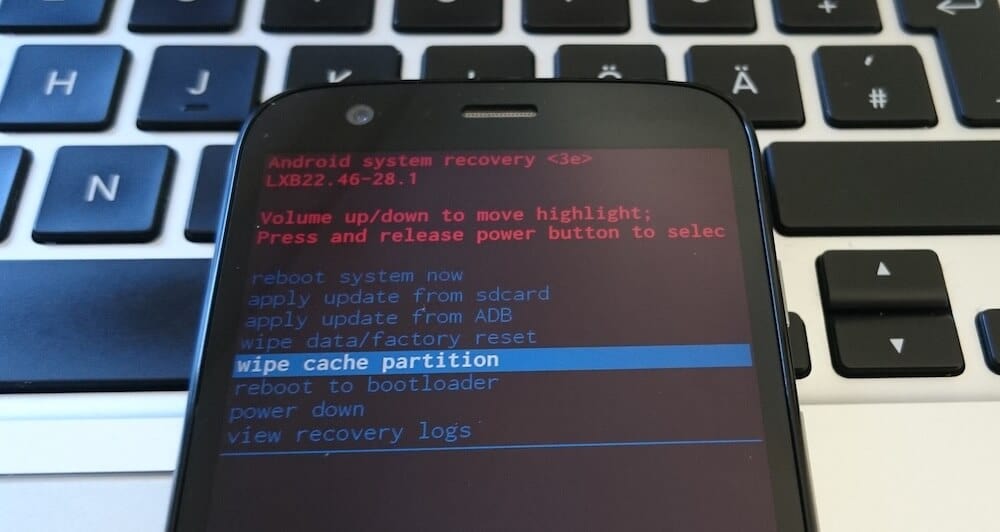 How to enter recovery mode on Moto G4 Plus 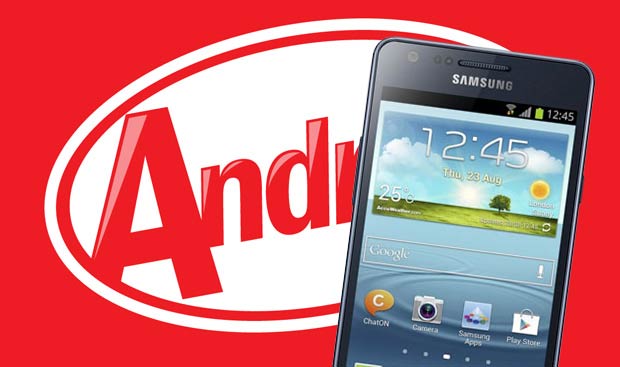 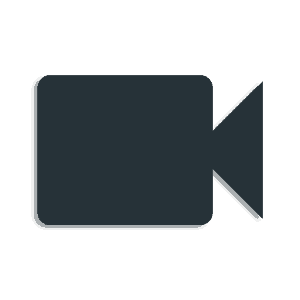 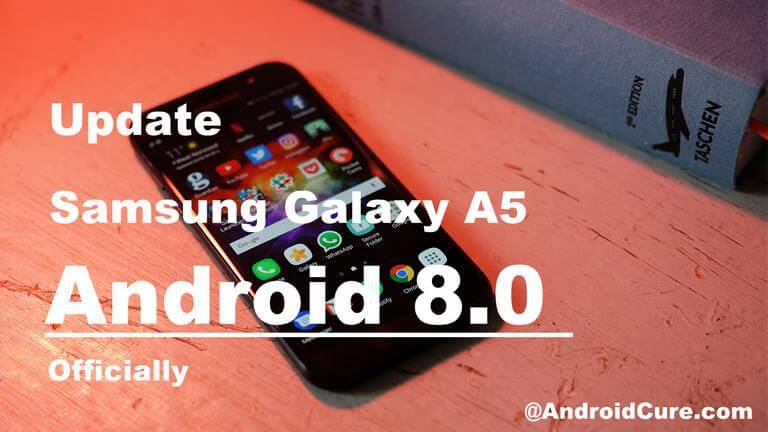 How to Update Samsung Galaxy A5 to Android 8.0 Oreo [Officially]