In general, the word “region” refers to the space contained within the confines of a flat object or figure. The calculation is performed in square units, with square meters being the normal unit (m²). There are predefined formulas for calculating area for squares, rectangles, circles, triangles, and other shapes.

When we know the lengths of all of a triangle’s sides, we can use Heron’s formula to calculate its area. It’s also known as the Hero’s Formula. To determine the area of triangle, we don’t need to know the angle measurement.

Hero of Alexandria was a brilliant mathematician who devised the method for calculating the area of a triangle using all three sides’ lengths. It’s also classified as the Hero’s Formula. He went on to use this concept to calculate the region of quadrilaterals and higher-order polygons. This formula has a lot of uses in trigonometry, including proving the law of cosines or the law of cotangents, and so on.

Heron’s Formula For Area of Triangle

According to Heron, one can find the area of any given triangle, despite its kind, whether it is a scalene, isosceles or equilateral, by using this stated formula, with the help of the provided sides of the triangle.

Let’s take an example of triangle ABC, whose sides are a, b and c, are given respectively. Thus, the area of a triangle can be founded with the help of;

Where, The letter “s” symbolizes the semi-perimeter = (a+b+c) / 2, And a, b, c are the three provided sides of the triangle.

How to Get the Area Using Heron’s Formula?

To find the area of any type of given triangle using Herons formula, we have to follow primarily these two steps:

There are two methods by which we can derive and prove Heron’s formula effective to use. First, by applying the trigonometric identities and the cosine rule. Secondly, solving algebraic expressions using the commonly used Pythagoras theorem.

How to find the Area of a Quadrilateral?

Another way to know the area of a triangle:

Another way to know the area of any given triangle is given below:

The area of a triangle is expressed as the total area enclosed by the triangle’s three sides. A = ½ x b x h To find the region of a tri-sided polygon, we must first determine its base (b) and height (h).

It works with all kinds of triangles, including scalene, isosceles, and equilateral ones. It should be noted and remembered that the triangle’s base and height are opposite to each other. The measurement of the area is in square units (m², cm²). 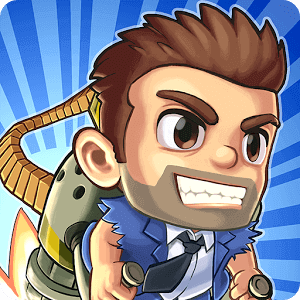 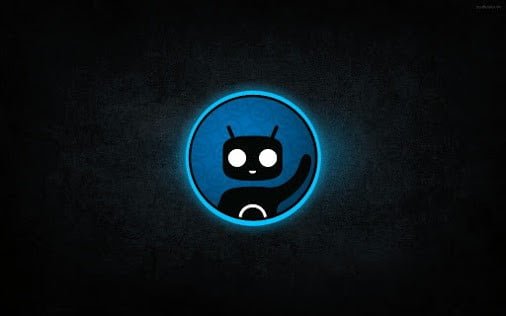 How to update Moto G to Android 6.0 Mashmallow 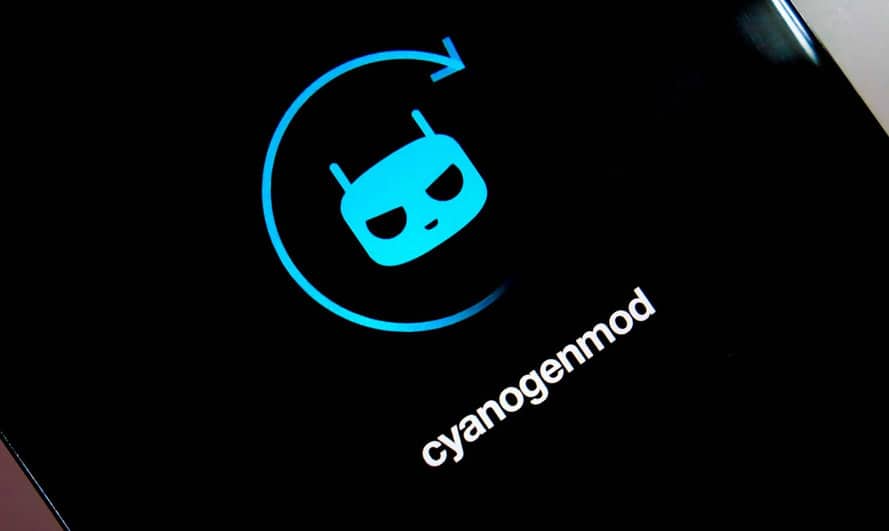 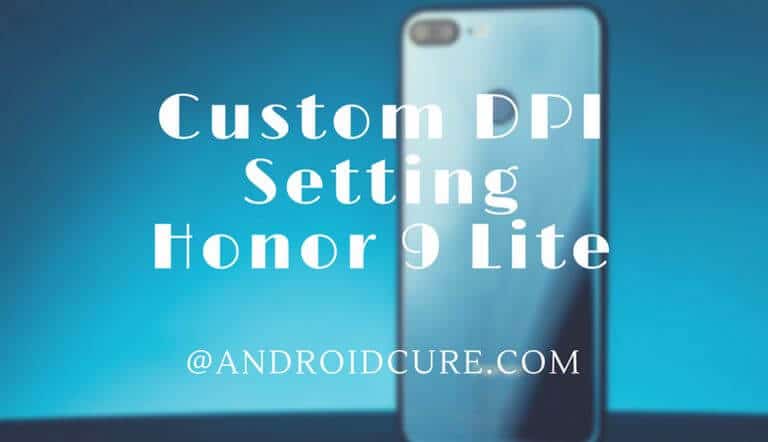 How to change screen resolution on Honor 9 Lite