Owners of Xiaomi smartphones sometimes encounter unpleasant malfunctions. The device starts to work incorrectly, freezes, restarts on its own or does not turn on at all. Such problems can be solved at home. In today’s article, we will tell you what to do if your Xiaomi or Redmi phone keeps rebooting.

A boot loop is a cyclical (constant) reboot that makes it impossible to use your smartphone. The device starts rebooting automatically when the operating system starts, and this process is repeated without interruption. In some cases, the device functions normally and only occasionally reboots unexpectedly but then works again.

Unfortunately, the second variant is very rare: More often than not, an uninterrupted reboot prevents the mobile device from starting up. You can’t say it’s a “brick”, but it’s still impossible to use the phone while it’s boot looping. Therefore failure should be eliminated as soon as possible.

Article Index show
What causes boot loops on Xiaomi smartphones?
What To Do If Xiaomi Smartphone Is In Boot loop Or Keep Restarting Itself
Method 1: Factory reset
Method 2: Restore Backup
Method 3: Reflashing
Method 4: Seek help from the service experts

Boot loop appears due to a number of reasons:

Five of the above-mentioned reasons can be solved manually. The sixth reason, on the other hand, requires a workshop, as it is problematic to subdue the smartphone at home.

Next, let’s find out how to get your phone back to its normal working state. Be warned that we are not responsible for your actions. The instruction is provided for information purposes only.

If you encounter any serious problems with your smartphone, it is recommended that you first reset it to factory settings. This will clear all information from your phone, including any that may be infected by a virus. The boot loop makes it very difficult to access the system settings, so we suggest an alternative option – performing the operation via the recuperator. Both the system software project and the custom one will do.

Try this option if two main conditions are met:

First, reset the smartphone to factory state using the above guide. Then connect to the PC and dump the backup file to the smartphone’s memory. In the custom recovery, we open the “Restore” option and use the built-in explorer to set the path to the backup. Confirm and wait for the backup to be restored. After starting up the phone goes to settings and prohibits further firmware updates.

Universal method, which helps in 90% of cases if boot loop is caused by system failure. The most convenient way to install new firmware is via Fastboot. You need to unlock the bootloader, install MiFlash utility on your computer and download the appropriate version of the shell. Step-by-step instructions are to be found in a separate article. You can also flash the device via EDL or TWRP recovery.

If all else fails, there’s only one thing to do – contact a service centre. The technicians will thoroughly check your device and find out the cause of the boot loop. If mechanical damage is the cause, you may need to have the parts replaced. We categorically advise against disassembling the device and repairing any parts yourself, especially if you are a novice.

Now you are aware of how to fix the problem with constant rebooting on Xiaomi. If you know any other ways to solve the problem – share in the comments. 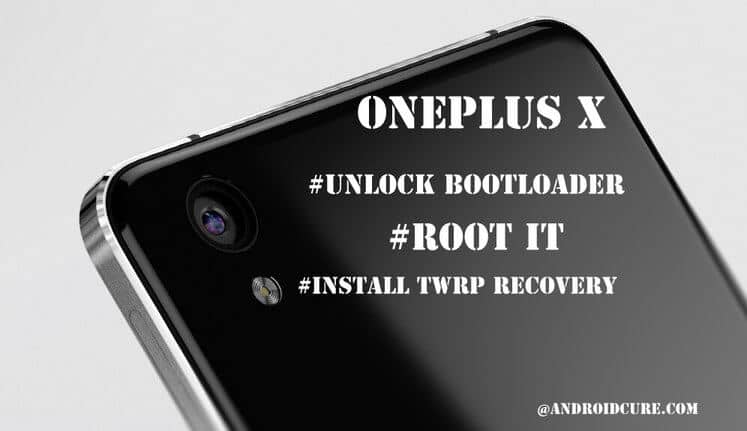 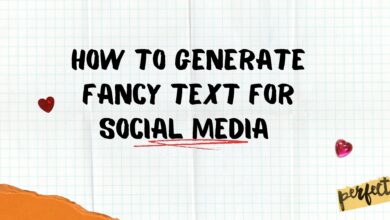 How To Generate Fancy Text For Social Media

How to Unlock bootloader of Moto G 3rd Gen 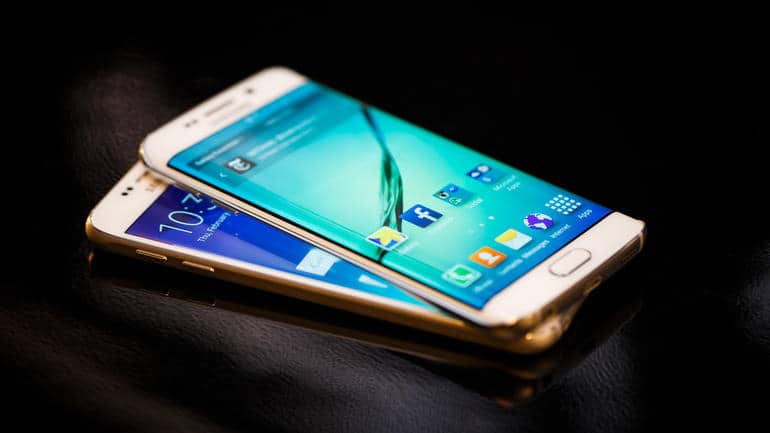